Meet Haley Stevens Who Made it to Congress

The Michigan Candidate was Endorsed by Joe Biden and Hillary Clinton 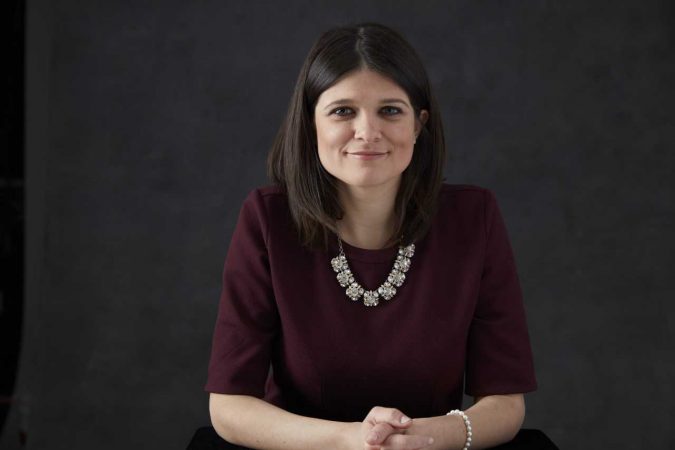 Haley Stevens is running for Congress. Sure her district doesn’t cover Detroit proper, but that’s ok. We love our suburban neighbors. And some of them even read these interviews! Besides, she’s been endorsed by Joe Biden and Hilary Clinton, which makes her, to say the very least, intriguing. This was our chance to get into a deeper chit chat.

But seriously, it was an honor to have her on the line. Full disclosure: we’re fans.

We’d be lying if we said we don’t care how you vote—because we’re humans with beliefs and passions—but we won’t tell you how to vote. Regardless of your political leanings, November 6th, if you’re eligible to vote, please do.

Detroitisit: You’re running for U.S. Congress, if you win, you will be one of the youngest members voted in. Does your age have an impact on you and the work you want to achieve?

Haley Stevens: We are in an inspired moment compelling a new generation of leadership in Congress. How can we come together to find solutions to big, structural problems like climate change, gun violence, workplace automation, and inequality? The solution requires new people coming to the table to push towards progress so that we make a dent in addressing legacy challenges. I believe collaboration and the bridging of unlikely alliances lead to the best outcomes. We need 21st century answers to 21st century problems.

DII: What do you want to achieve once in Congress?

HS: There are a few things I want to prioritize in Congress. We must find a way to capture the value of human work and prioritize that value and the dignity of work that each person brings to their job. This starts with prioritizing a 21st century labor movement that looks out for working people in this country. We need to increase access to job training programs, so everyone has a path to a high paying job, whether they go to college or do something else. Lastly, we need to pass and fully fund an infrastructure guarantee, because there is no excuse for the current state of our roads, bridges and water infrastructure. There are also things that will require immediate attention in the next Congress, primarily healthcare and immigration.

DII: You’ve been endorsed by powerful individuals such as former Vice President Joe Biden and Secretary of State Hillary Clinton, how has their endorsement played a role in your campaign’s forward motion?

HS: It’s such an honor to earn the endorsement of many incredible public servants who I have looked up to throughout my career for their leadership and determination. These endorsements have helped me build a broad coalition of support across the 11th District.

DII: What separates Michigan from other states?

HS: Michigan has been and must continue to be a hub of innovation in this country. Home to the auto industry, this state has succeeded greatly in the research and development of technology that has provided hundreds of thousands of jobs to Michiganders for decades. In order for this innovation to continue into the 21st century, we must increase access to job training programs to allow the next generation to adapt to technological advances and negotiate trade deals that prioritize our best-in-class workforce.

DII: Explain to us the role of a Congress Person and what does a year potentially look like for you?

HS: As a member of Congress, my job will be to represent the 11th District of Michigan by sponsoring and voting on legislation that comes before the House of Representatives. I will also oversee a congressional office that provides crucial constituent services to the people of the 11th District that includes Birmingham, Troy, Clawson, Bloomfield Hills, Auburn Hills, Waterford, parts of Rochester Hills, White Lake, Highland, Milford, Commerce, parts of West Bloomfield, Walled Lake, Wixom, Novi, South Lyon, Northville, Plymouth, Livonia, and Canton. I will sit on various legislative committees, introduce legislation and participate as bills make their way through the legislative process. Lastly, I will use the platform of my office to serve as an enthusiastic and passionate advocate for the people of the 11th District in Washington, D.C.

DII: Is there a story you’d like to share where you felt the real impact of what you do with constituents?

HS: It’s always inspiring to meet the hardworking, dedicated people who have been volunteering their time to help the campaign since April of last year. Everyone who devotes their free time to knock doors or make phone calls on behalf of a candidate is driven by a desire for a better world for themselves and their community, and nothing is more humbling than having a conversation with volunteers about what they want to see from their representative.

DII: What don’t we know about you that we should?

HS: My parents met at Oakland University in the 70s. My mother has had a huge influence on my life as a glass ceiling breaker in small business and operations. Just as she is a talented CEO, she is also a gifted oil painter and wood carver. Seeing her dedicate herself to excellence ingrained in me what focus and hard work can lead to: real results. 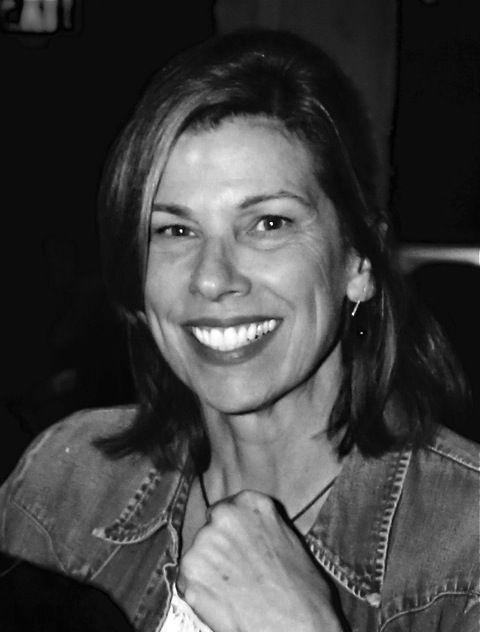 Karla served as International Manager of Film Detroit, providing assistance to film and television companies interested in producing their project in the Detroit area. She was influential in attracting the largest budgeted film of 2015- Superman vs. Batman: Dawn of Justice and co-creating the Detroit Film Initiative with the City of Detroit to keep Comedy Central’s television series, The Detroiters, in Detroit once the Michigan film incentive was eradicated. Before Murray moved back to Michigan in 2011 she was based in LA working in the film and television industry. She has worked with Academy-Award winning film composer Hans Zimmer, mega-producer Jerry Bruckheimer, award winning directors Tony and Ridley Scott. Karla currently has her own consulting business and works with The Detroit Music Foundation.