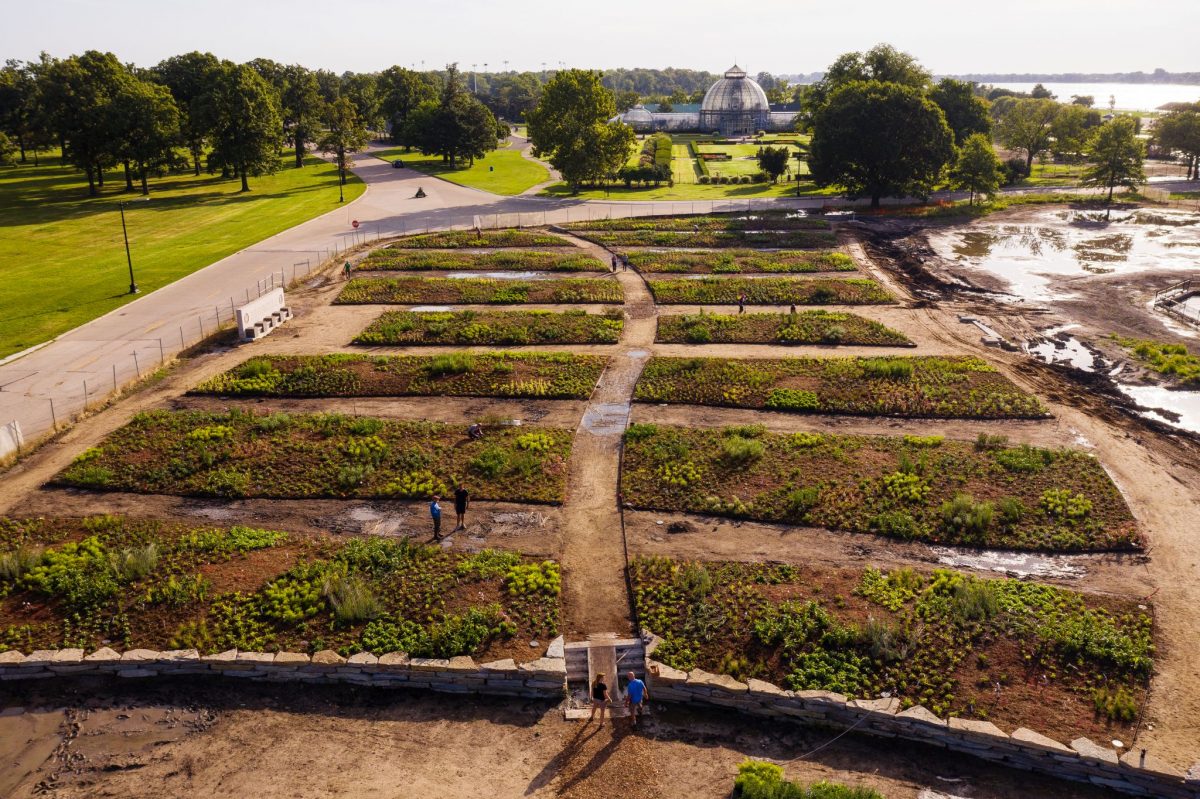 Detroit's Belle Isle holds a special place among its residents, offering a greenspace quite unlike any other park in the city, moments away from the Downtown core. Belle Isle has not been left out of the new development projects happening all along the Detroit River 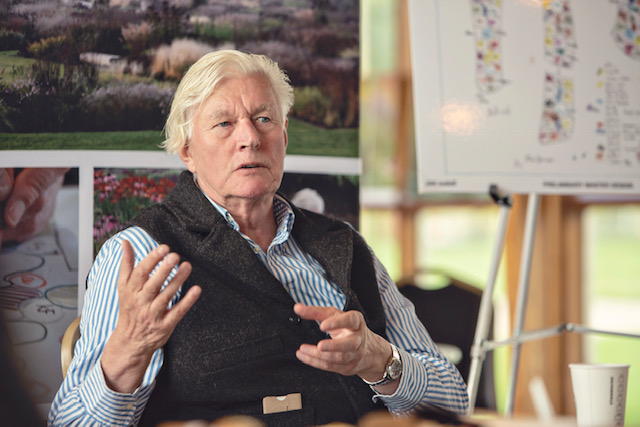 Piet Oudolf is a garden designer. His projects include The High Line in New York City, Lurie Garden in Chicago, Toronto Botanical Gardens, and soon Belle Isle in Detroit. He launched his career with the establishment of his own garden at Hummelo in the Netherlands, where he still lives—and from where we spoke to