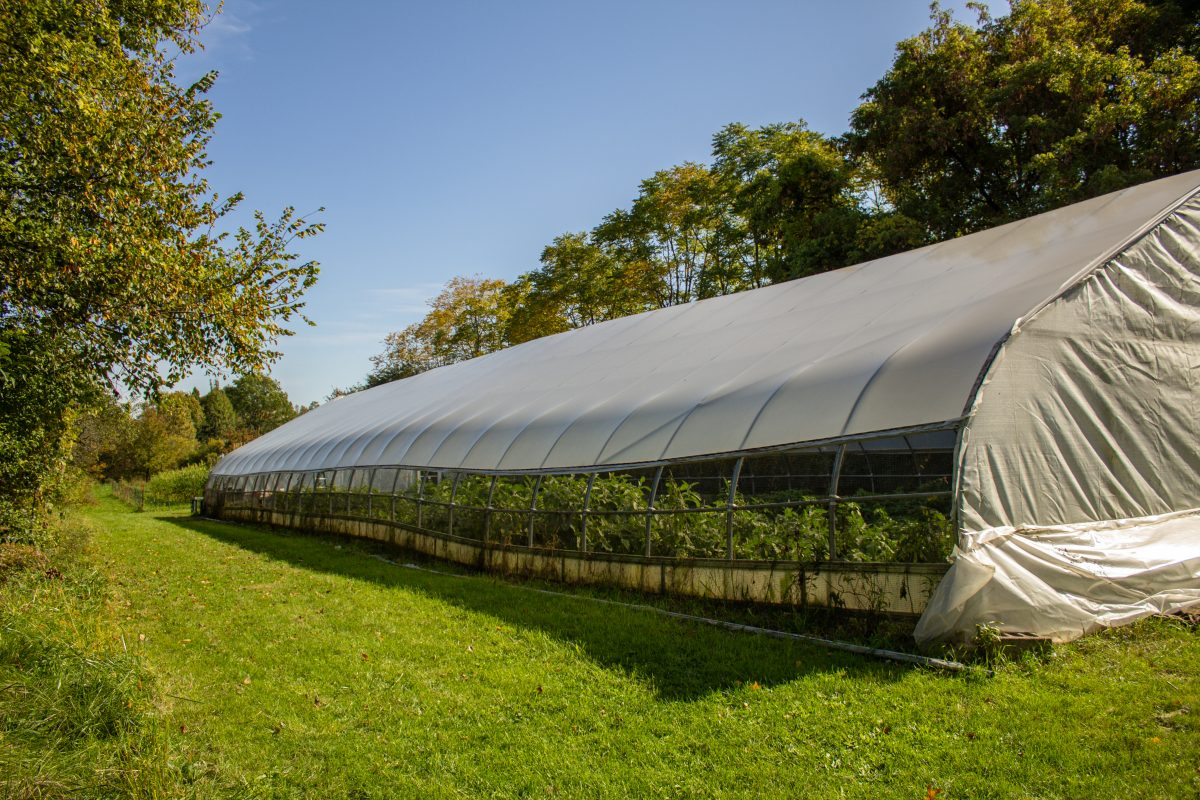 Urban farming has long been a part of Detroit’s culture. But from farmer’s markets to community gardens, urban growing is struggling to grow with Detroit’s new business mindset. From its infancy, the urban farming movement started for a multitude of reasons. Maybe it was Detroit’s Mayor 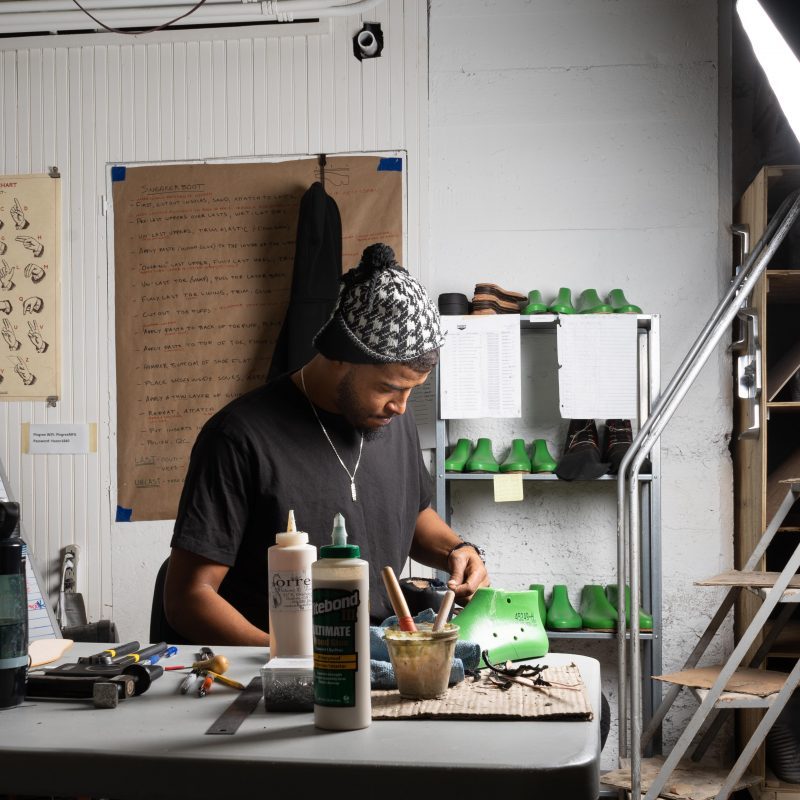 Pingree Detroit: The Only Shoes Made in The Motor City

Hazen Pingree, does that name ring a bell? If you're from Detroit, it should. After all, his term as mayor helped to pave the way for Detroit's growth into one of America's most prominent and influential commerce centers during the 20th century. Pingree Detroit, named for the former