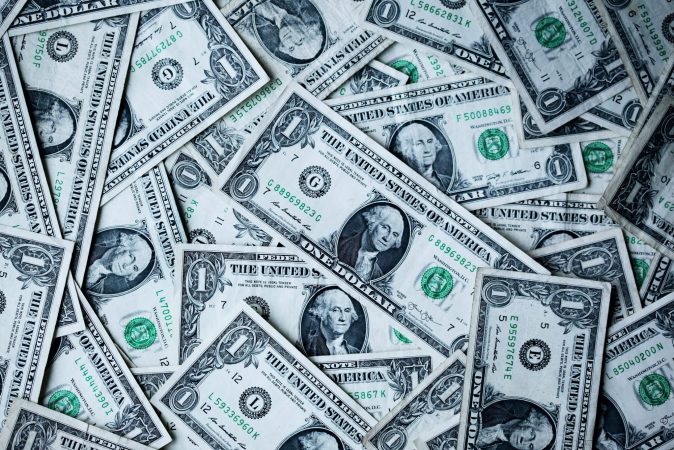 As the United States Senate struggled to reach a relief deal amid the crisis surrounding COVID-19, progress in the much-divided Senate culminated in an agreement being reached and subsequently approved late last night. In bipartisan support for the legislation, the vote passed 96-0, with several Senators absent.

The $2 Trillion stimulus package comes with different payouts such as $250 Billion for payments to families in the form of a one-time $1200 check (more on that later), $250 Billion added to unemployment insurance, $500 Billion for distressed corporations, $367 billion for small businesses and $150 billion for state and local governments to couple with the overburned hospital systems in their community.

The House will convene on Friday at 9 am to consider the relief package. House Leader Nancy Pelosi shared that she does not want to bring back the entire House legislature to pass the deal, instead, she aims to pass it through unanimous consent.

Michigan Representative Justin Amash Tweeted the deal was “widening the gap between the rich and the poor,” while New York Representative, Alexandira Occasio Cortez Tweeted, “It seems to give a *HALF TRILLION DOLLARS* away to big corporations, w/ few worker protections,” before the deal was finalized. At the moment, there is no date for the House Vote.

This bipartisan deal is a raw deal for the people. It does far too little for those who need the most help, while providing hundreds of billions in corporate welfare, massively growing government, inhibiting economic adaptation, and widening the gap between the rich and the poor.

WHAT IS TO OFFERED BY THE $2 TRILLION STIMULUS PACKAGE?

Whatever changes apply all depends on the House of Representatives. Let’s look at what’s in the deal.

Starting with what’s on everyone’s minds, the checks. The concept of government assistance has been talked about for a few weeks now, and while ideas were floated around Congress, the $1200 checks under the Stimulus Package is the first part of the package to be set in stone.

Maybe of most interest to individuals making up to $75,000 adjusted gross income or less, they will be eligible for a one-time payment of $1,200 per individual, and $500 per child, while married couples earning up to $150,000 will be able to receive $2,400 — and an additional $500 per each child. The payment is reported to scale down by income, though there is no data on this entirely since there is no actual draft of the deal from the Senate. It will also phase out entirely for those making at least $99,000 individually, and $198,000 for couples without children.

It’s important to remember that this form of relief is one-time only, and according to Senate Minority Leader Chuck Schumer, they would begin cutting checks April 1st. Thus, it’s unknown what is to come for people unable to make rent on April 1st due to unemployment, or what should happen if the COVID-19 crisis drags on until later months, which is a possibility.

On the corporate side, of the $500 billion pledged, $75 billion goes to the airline industry, and the rest to “businesses critical to national security.” Unlike with the small business aid, which is being handled by the Small Business Administration, the Federal Reserve is slated to handle the corporate bailout, meaning that the $500 billion pledged can be leveraged 10 times over by the agency should the Treasury Secretary choose to do so.

As part of the aid package, there will be a ban on stock buybacks throughout the term of the loan, and for an additional year after the loan has expired, they would have to limit yearly executive bonuses, and after the loan, the company must prove it tried to take steps to protect their workers. But, unlike with small businesses, there is no requirement to keep workers hired, no executive compensation limitations, and no limitation on dividends, making the bailout eerily similar to the bailout that took place in 2008, albeit with a higher price tag.

Other aspects of the Stimulus Package include $150 billion for state and local governments and $130 billion for hospitals, both of which are intended to help with curbing the spread of the virus. It’s also reported that rent, mortgage, and utility costs may be eligible for SBA loan forgiveness, though nothing is confirmed at the moment. The deal would also add an additional $600 per week to unemployment benefits and would ensure that laid-off workers, on average, receive their full pay for four months.

On the morning of March 26, it was revealed that the total unemployment numbers for the week were at least 3.3 million, and given that the Senate moved to pass the deal, it’s unlikely the aid offered will be enough to support the new numbers. The odds of further action are slim since Senate will be on recess until at least April 20th.