Get Wild With This Popular Hobby. A Trip to Canada is Also Worth it to See the Diversity 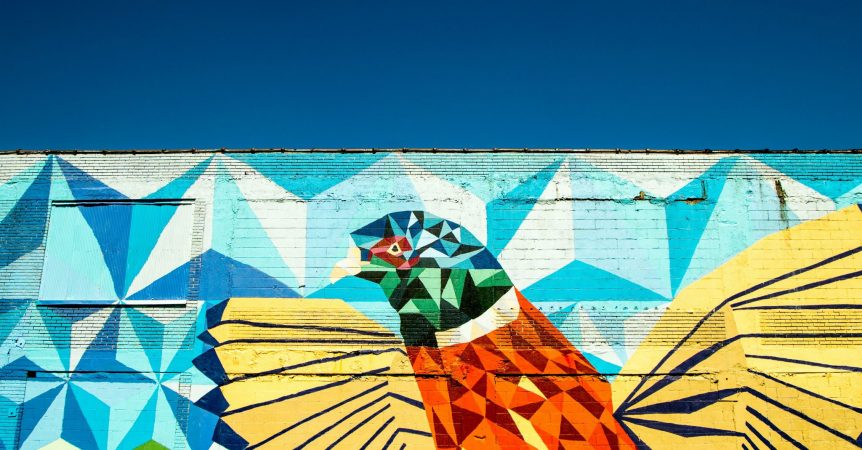 Birding (bird-watching) is one of the fastest-growing hobbies in the United States, especially since a large number of us were restricted to our homes during the pandemic. You may be wondering how you can take your interests to the next level when you live in an urban city, but Detroit parks and the persistent preservation/re-wilding of green spaces make this spectacle possible. Have you heard about the bald eagles making a home out of Belle Isle?

Detroitisit rounded up a list of some of the best birding spots in Detroit, so you can surprise your peers with the newly acquired knowledge! Not to mention, a greater appreciation for Detroit.

Nature is flitting around Detroit if you’re willing to make time to sit with it! Birdwatching has become a fulfilling pastime for many around the country. A great way to get more in touch with Detroit is by visiting a park and exploring the natural habitats. Milliken State Park is a perfect place to start. This state park, located right on the Detroit River in downtown Detroit, is a green wonderland amidst the city. It’s a popping location for an urban birding stop. Become a regular of The RiverWalk trail that winds through that gives way to the riverfront habitat and restored wetland habitat.

Detroit River International Wildlife Refuge habitats support 300 species of birds including 30 species of waterfowl, 23 species of raptors, and 31 species of shorebirds. More than three million waterfowl migrate through the Great Lakes annually. A wide variety of wading birds and shorebirds reside within the refuge boundary during the summer months. Spot the American black ducks gather in the marshes of western Lake Erie before completing their fall journey south. Migrating canvasbacks rest and feed on beds of wild celery in the lower Detroit River.

The 405.16-acre Humbug Marsh Unit is a major part of the conservation crescent of the lower Detroit River. Mostly forested, it includes Humbug mainland, Calf Island, Gibraltar Bay, and Sugar Island – and a hotspot of biodiversity in an urban landscape.  For now, only open for scheduled tours or by special arrangement. 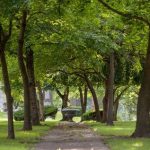 Elmwood Cemetery is one of the oldest continuously operating cemeteries in Michigan and is Detroit’s first certified arboretum, so we had to include it in our list of best birding spots in Detroit. Elmwood has been a cemetery for so long, preserving the natural landscape of what the city of Detroit would have looked like in pre-urbanization. The rolling hills and a small creek speak for themselves. Summer may be ending, but you can enjoy it all year. Stop by in the spring and fall for migrating songbirds. There are resident Red-Tailed and Cooper’s Hawks, as well. 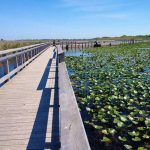 The Detroit River considers Canada a loving neighbor, so why not include it on our list of best birding spots in Detroit for the more avid birdwatchers? Birdwatch at Point Pelee National Park for a taste of one of the prime inland locations to observe bird migration. Its location on major migratory flyways and on the north shore of Lake Erie makes it a migrant trap – a place that attracts a wide diversity of species in a very small area. It’s most famous for spring and fall migration, but there is a good diversity of birds found in the park and surrounding area throughout the year. Click HERE to visit their site.

Located in Essex County in southwestern Ontario, Canada where it extends into Lake Erie.

Be immersed in the beautiful bird life in the heart of the Great Lakes. Familiarize yourself with the 38 bird viewing sites in St. Clair and Macomb counties, including the different bird species you can expect to see. Also, scout out any rare sightings, amenities, and if any costs are associated with a certain viewing site, among other information. Click HERE to visit their site and check out the 2 locations! The map and adventurous discovery are yours.