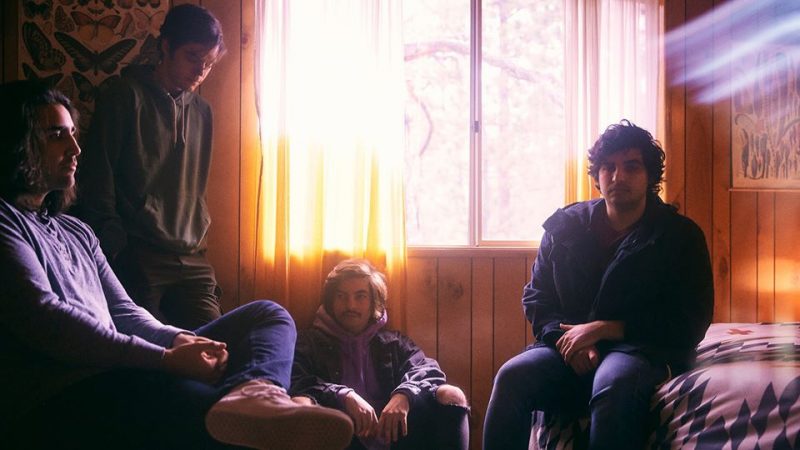 5 Concerts You Must See This Week is a roundup of some of the best shows in the city, and this week we’re featuring our top 5 for Nov. 18-24. Check back with us every week for the hottest shows and the greatest venues! 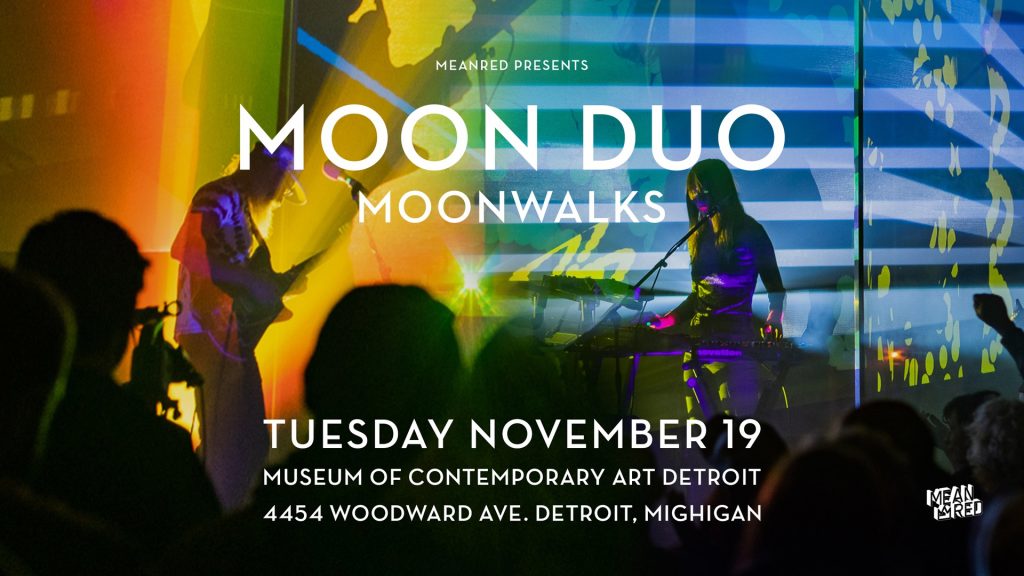 “Meaning all things magick and supernatural the root of the word occult is that which is hidden, concealed, beyond the limits of our minds. If this is occult, then the Occult Architecture of Moon Duo’s fourth album – a psychedelic opus in two separate volumes released in 2017 – is an intricately woven hymn to the invisible structures found in the cycle of seasons and the journey of day into night, dark into light.” Moon Duo Website About 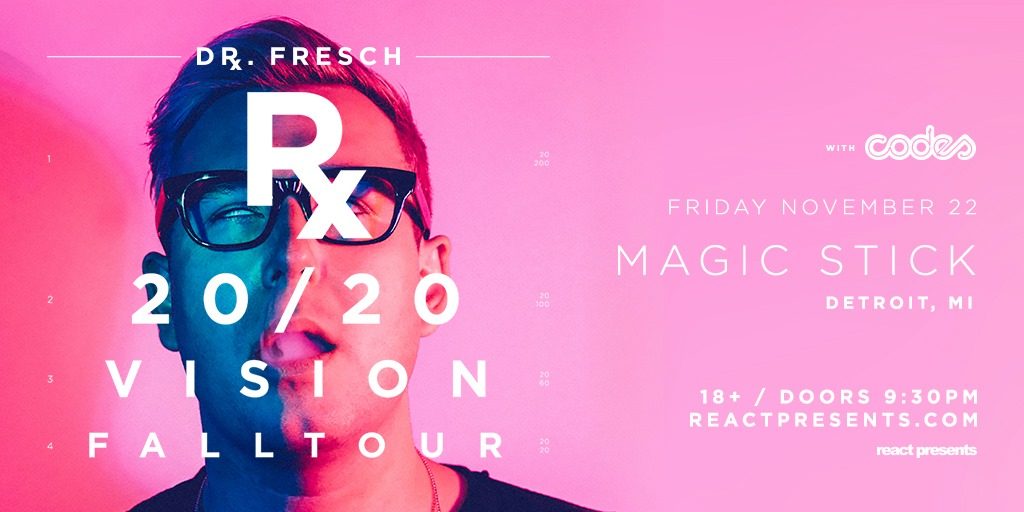 “Dr. Fresch has continued to gain serious momentum over the course of the last year. With releases on OWSLA and Ministry of Sound, and over 30 million plays on SoundCloud, Dr. Fresch has quickly solidified himself as one of the most unique emerging dance music artists. His signature “Future Ghetto” brand weaves together elements of house, hip-hop/rap, and trap to create a unique, forward-thinking sound.” Insomniac.com 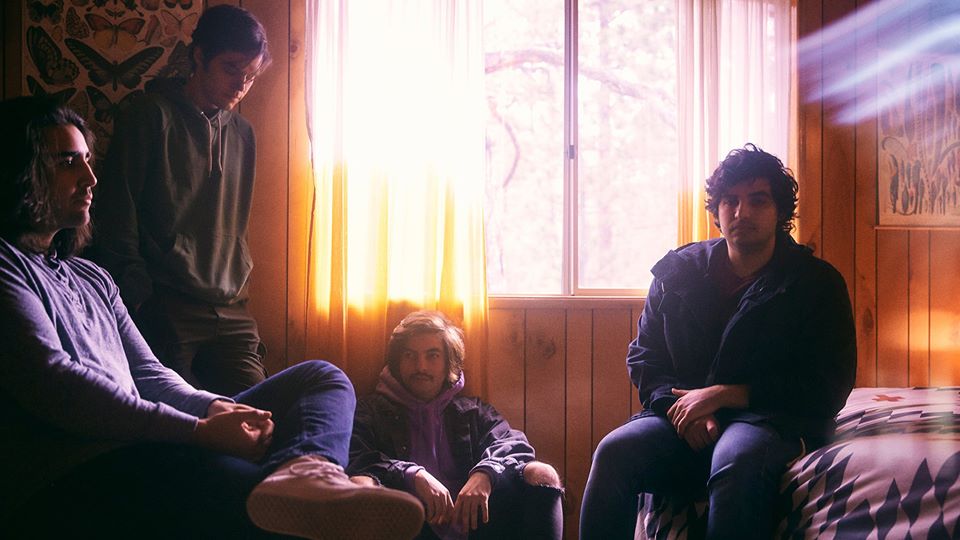 “Their debut full-length, 2015’s Grow, established their mathy, forward-thinking take on the genre, while 2017’s Homey furthered that sound while incorporating brand-new influences like effect-pedal-heavy elements of electronic music and trip-hop and debuted at No. 66 on the Billboard 200. Now, with CHON, set for release on June XX through Sumerian Records, the trio once again have kicked down their musical guardrails — but in a way that balances their more eccentric impulses with a steadying dose of clarity and restraint.” CHON Facebook Biography 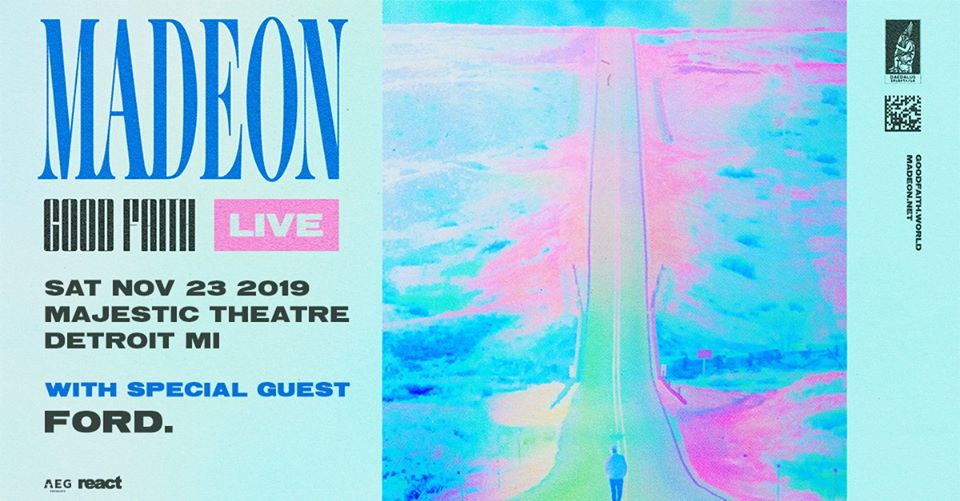 “The Madeon story is one of an artist turning a viral moment into a sustained career. He paved the way in a niche of crunchy and melodic electro-house that wasn’t being done by other contemporaries. He would go on to release singles like “Icarus” and “The City” that were quite popular online. He would work with Lady Gaga on the album she doesn’t remember anymore ARTPOP and cemented his place as a producer who can easily glide between pop and electronic music.” MagneticMag 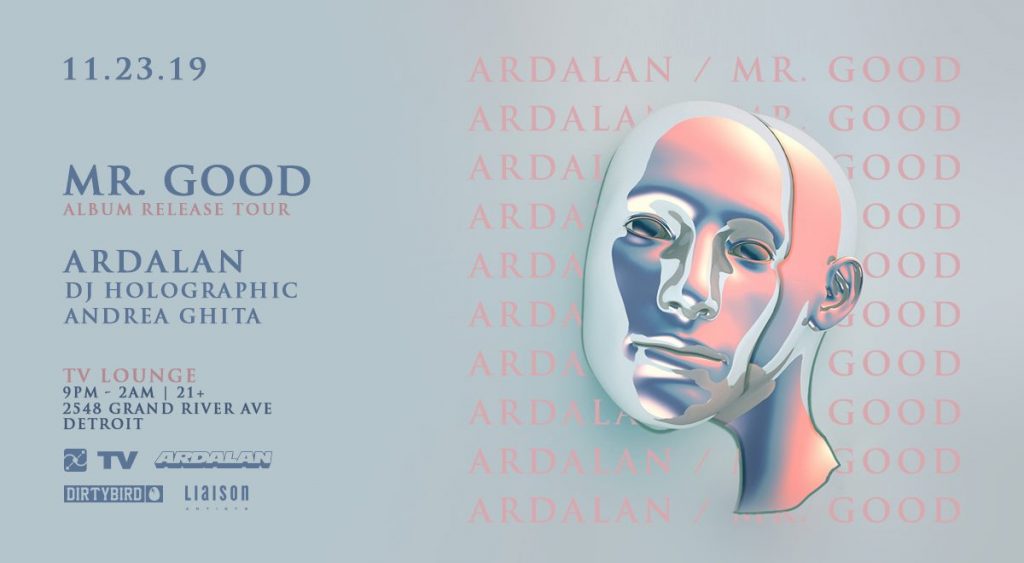 “Range, appeal and a massive dose of nasty, gritty bass are the three chief weapons every Dirtybird artist has in his quiver, but Ardalan seems to be the peak culmination of all those assets in one wieldy point. This young archer has had the incomprehensible luck to fall into crew with his idols, be reared by their best and given some of their most guarded musical secrets, then hoisted to a platform to blare his prodigious beats from places where most creators can only dream of being. Born in Tehran, Iran, Ardalan Noghre-Kar possesses a peculiar, fresh perspective on music genesis without even trying. His mixes, remixes and dubs are known for their sass, energy and wickedly wry samples that snap like a wet towel to the face, but his original tracks are where his efforts shine, like those released with Justin Martin-“Mr. Spock,” a 2010 party anthem charted by Diplo and Jesse Rose, and “Lezgo,” charted by Dog Blood (Skrillex and Boyz Noise)-and those soon-to-be-released on his own EP with Dirtybird.” Ardalan on Beatport