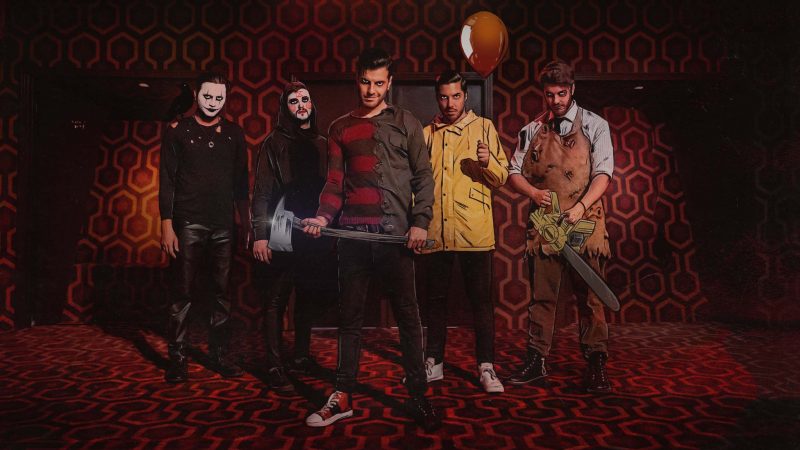 5 Concerts You Must See This Week is a roundup of some of the best shows in the city, and this week we’re featuring our top 5 for Nov. 25-Dec. 1. Check back with us every week for the hottest shows and the greatest venues! 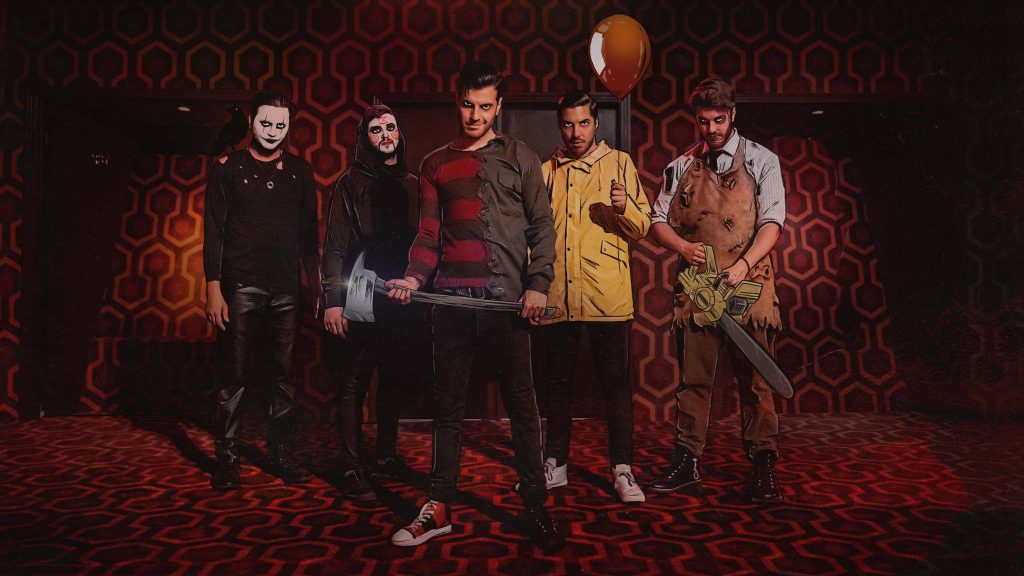 “ICE NINE KILLS In a sea of subculture sound-alikes and would-be social media stars, ICE NINE KILLS stand tall as passionate artistic trailblazers. For over a decade, ICE NINE KILLS has built a thrilling new world for their band and their growing legion of fans. “INK” summons the most captivating elements of metal, punk and melody with theatricality, cinematic obsession, and literary fascination, creating a thrilling vision. The Boston-based trio of Spencer Charnas, Justin DeBlieck, and Justin Morrow, (together with their onstage cohorts), conjured INK from the ground up, with the artistic confidence and perseverance of their favorite DIY punks and filmmakers.” – Ice Nine Kills Facebook Biography 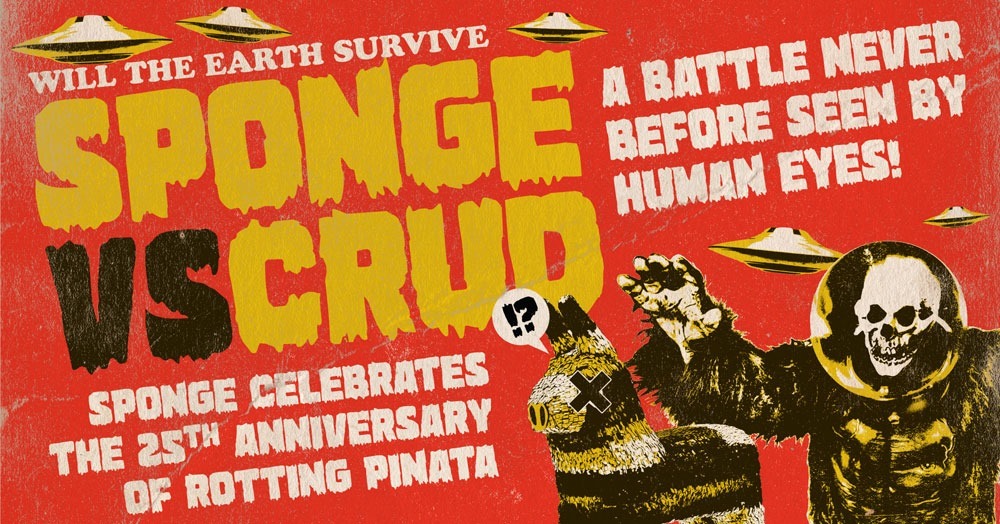 Join Sponge and CRUD for a RARE Double Header at the legendary St. Andrew’s Hall in Detroit.

Certified Gold Modern Rockers Sponge will be celebrating the 25th Anniversary of their breakthrough album “Rotting Pinata” which spawned hits “Plowed” and “16 Candles/Molly.” Sponge was a fixture on MTV in the 90’s and recently appeared on The Howard Stern Show.

**Sponge will be donating 50% of all Merch Sales to The Pope Francis Center in Detroit which serves the homeless and impoverished. They’ll also be raffling off guitars and other cool items for the charity. 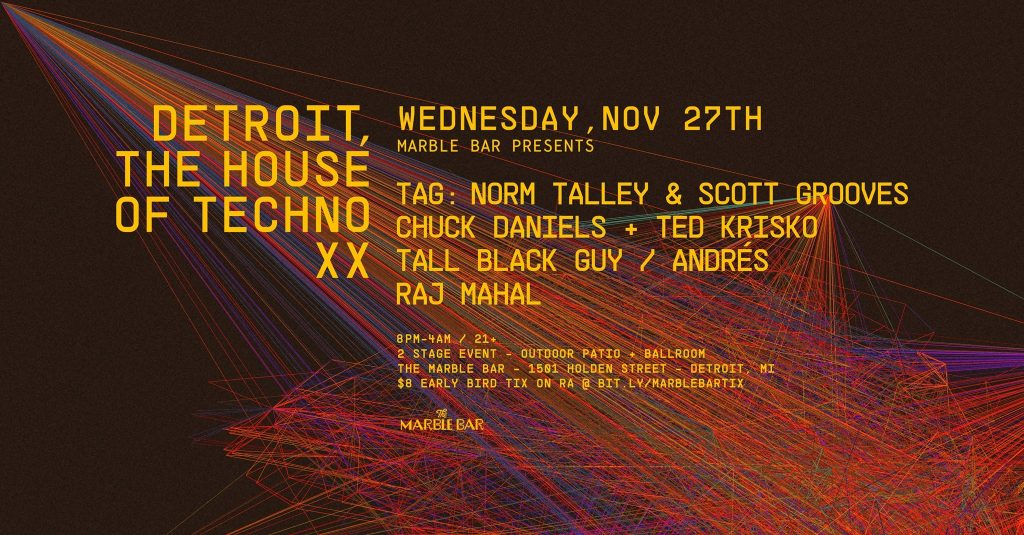 DETROIT THE HOUSE OF TECHNO