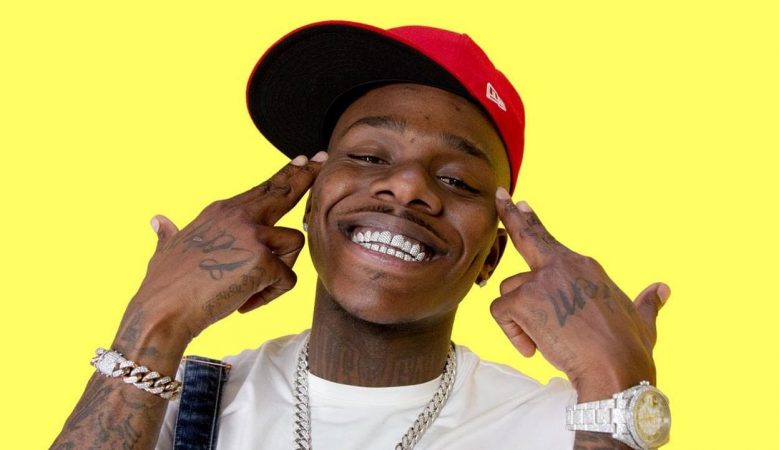 5 Concerts You Must See This Week is a roundup of some of the best shows in the city, and this week we’re featuring our top 5 for Dec. 9-Dec. 15. Check back with us every week for the hottest shows and the greatest venues! 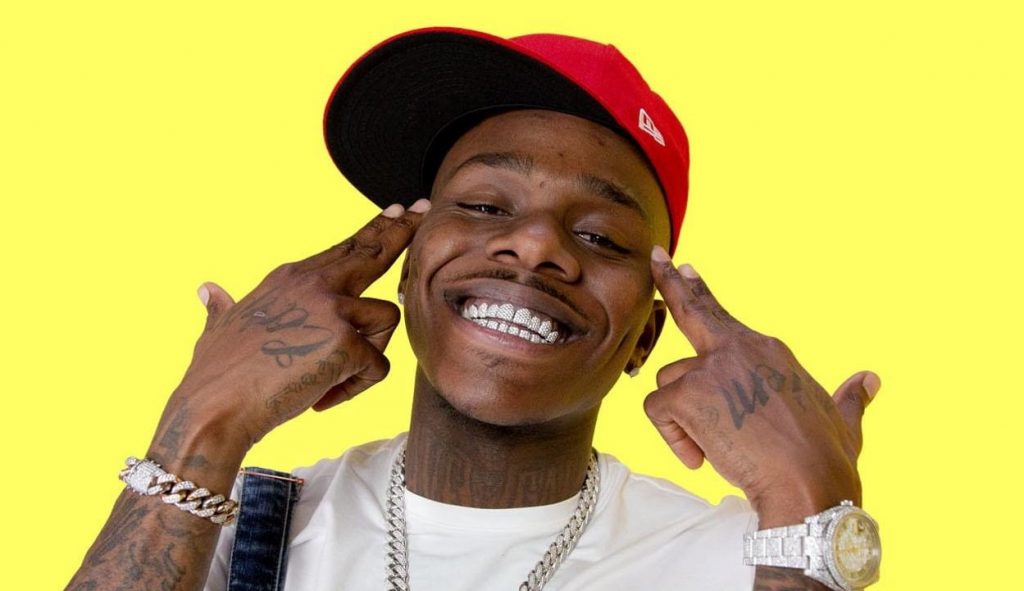 “Rapper DaBaby dove headfirst into music, making a sharp turn from petty crime and legal issues to pursuing rap full-time with no previous experience. Beginning in 2015 under the name Baby Jesus but soon altering that to DaBaby, the Charlotte, North Carolina rapper ambushed the music industry with constant mixtape releases, making waves with tracks like 2016’s “Light Show” as well as performances at South by Southwest in 2015 and 2017. His style grew progressively harder and more aggressive as his discography expanded, with melodic and lighthearted flows becoming more confident and fluid by 2018’s Blank Blank mixtape.” – DaBaby AllMusic.com Biography 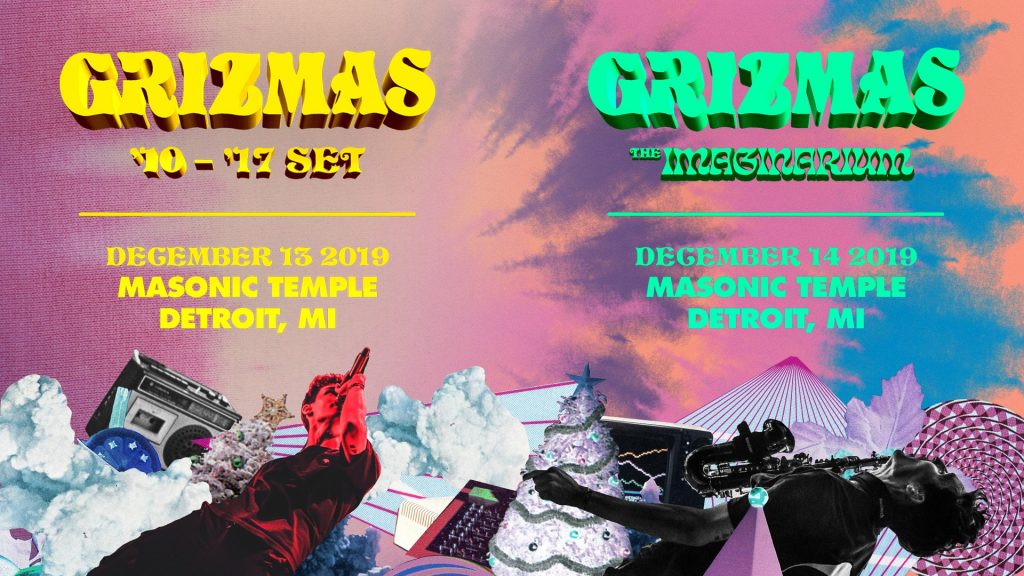 Sixth annual GRiZMAS at The Masonic Temple!
Tickets on sale now: https://smarturl.it/GRiZMAS2019
Ages 16+
December 13: ’10-’17 Set
December 14: The Imaginarium (youtube.com/watch?v=4yLCZvXw5_s)
“To his friends and family, he goes by Grant Kwiecinski, the 28-year-old kid from north Detroit who grew up on a healthy diet of American funk, golden-age hip-hop, and dance music; the curious producer who first began making future-forward music during his formative years at Michigan State University, only to permanently abandon the classroom for the dance floor; and the fun-loving dude who’s the life of the party at every damn party. To the rest of the world, his name is GRiZ, the Denver-based multifaceted artist who’s funkin’ up dance floors worldwide with his self-described “future funk” sound, which mixes electronic music with his fiery live saxophone, energetic funk, and sweeping electro-soul.” – GRiZ About on MyNameIsGriz.com 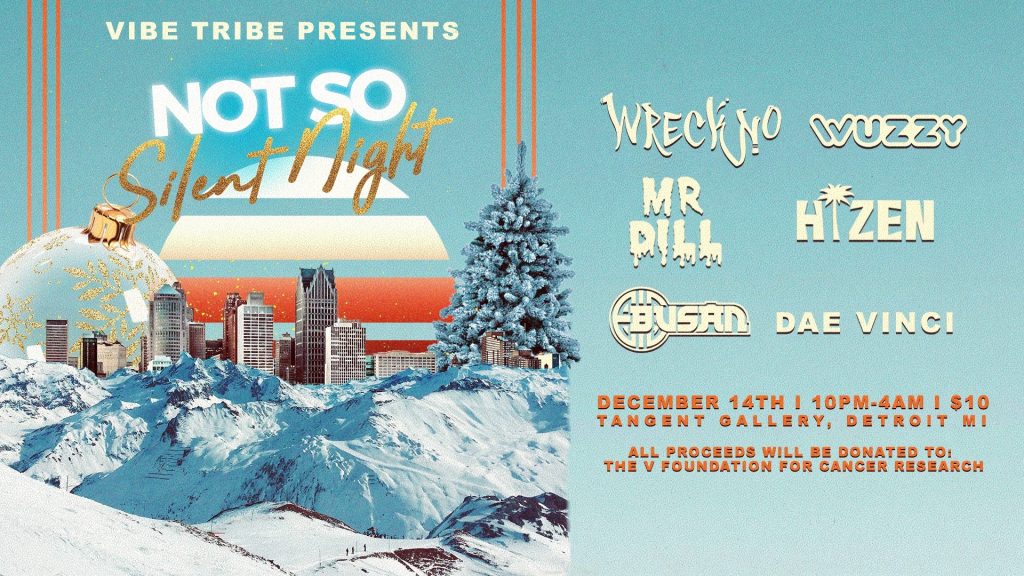 NOT SO SILENT NIGHT CONCERTS

“Join us for the 5th annual Vibe Tribe Charity Event, Not So Silent Night!!!
*Formerly known as Grizmas with the Vibe Tribe*
Come hang with us after the official Grizmas show. We are taking over the Tangent Gallery in Detroit for an evening of awesome music and even better vibes all to support a great cause! All proceeds will benefit The V Foundation for Cancer Research in honor of our dear friend Jordan Tozer who passed away in August from a rare form of Leukemia.
$10 Tier 1 | $12 Tier 2 | $15 Day of
SILENT AUCTION ~ LIVE PAINTINGS ~ FOOD/MERCH VENDOR 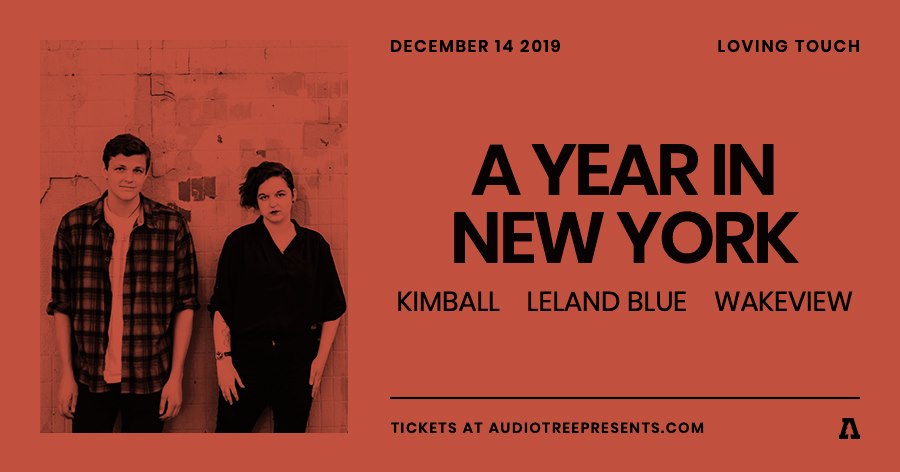 A YEAR IN NEW YORK

The Loving Touch – Ferndale, MI – doors 7 pm – all ages welcome
“A Year in New York is an indie alternative rock band that aims to create music that pushes boundaries while maintaining an honest familiarity. The band consists of founders Brittany Christofel as vocalist, bassist and keys, as well as Michael Miller as guitarist and keys, with fill-in members Ben Schultz and Michael Schultz splitting their time behind the drums.
In 2017 A Year in New York released their sophomore EP, Forget Me Knots, to a sold out crowd at the Loving Touch in Ferndale, MI. Since then, the band has had the opportunity to participate in the Michigan date of the Vans Warped Tour in 2017, Bled Fest in 2017 and 2018, and the Michigan date of Sad Summer Fest in 2019. The band is currently writing and recording new music slated to be released in 2020.” – Facebook Event