5 Shows You Must See in Detroit This Week 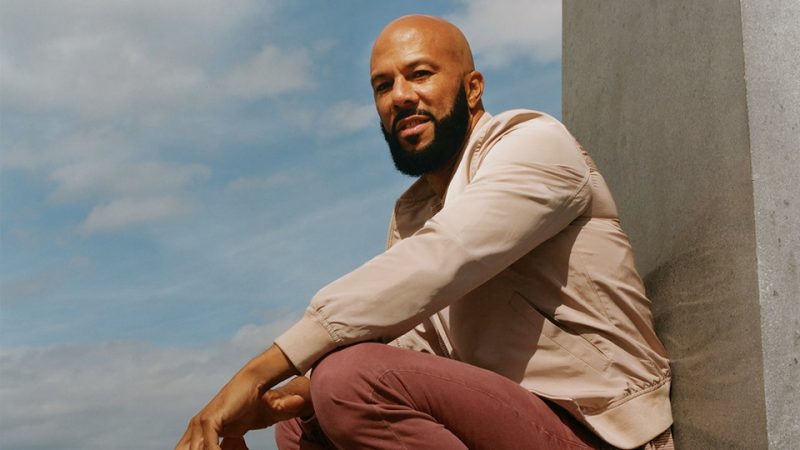 The Shows You Must See This Week is a roundup of some of the best shows in the city, and this week we’re featuring our top 5 for October week of 7-13. Check back with us every week for the hottest shows and the greatest venues! 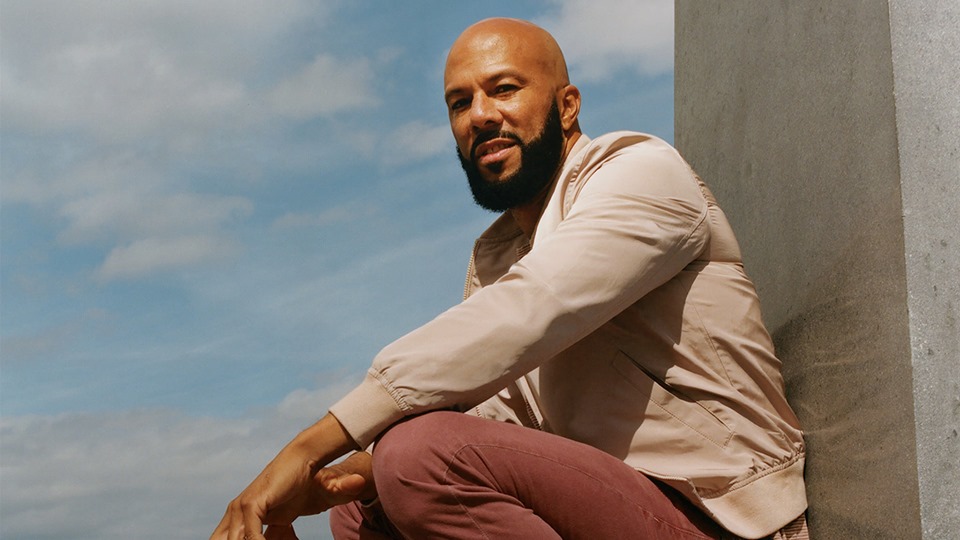 “With his multi-Grammy Award winning music career, continued work in film and television, and multiple written works, Common has emerged as one of Hollywood’s most sought after leading men.” Common Biography 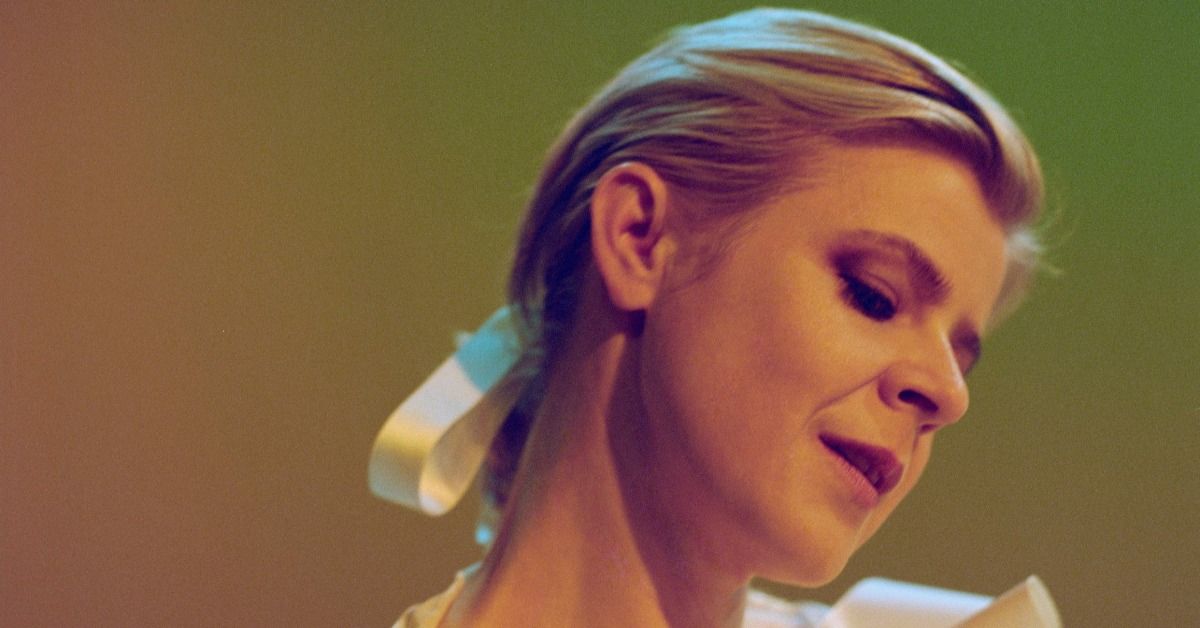 “A pop star on her own terms, Robyn only became more acclaimed as she became more independent. After some early success in the ’90s as a more traditional pop artist — her 1995 debut album, Robyn Is Here, featured work by famed producer Max Martin — Robyn responded to the label issues that hindered her momentum and creativity by forming her own label, Konichiwa Records.” AllMusic.com Robyn Biography 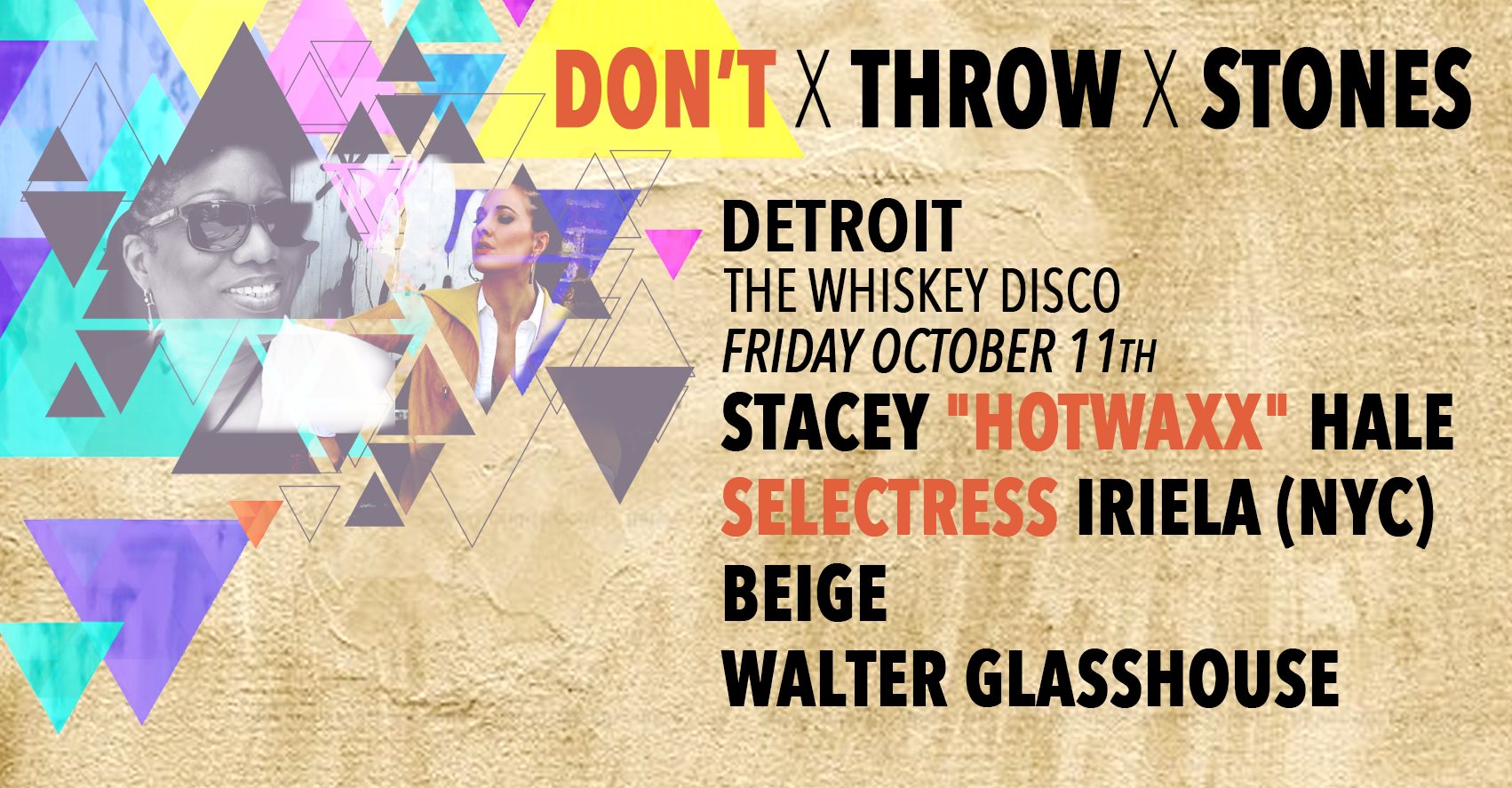 “The name “Hotwaxx” has been deeply embedded in Detroit’s dance scene in clubs such as ‘Cheeks’,
‘The Warehouse’, ‘Heaven’, ‘Studio 54’, ‘TV’, ‘Grasshopper Underground’ and more since 1989.
Make no mistake, she is international and has performed in England, Spain, Germany, Amsterdam,
Canada and across the USA. “Hotwaxx” has performed at major metro events such as DEMF,
Movement, & African World Festivals in addition to rocking the airwaves at WLBS, WHYT, WGPR, WDRQ, and at WJLB, winning the Motor City Mix contest 10k prize.” Stacey “Hotwaxx” Hale Biography 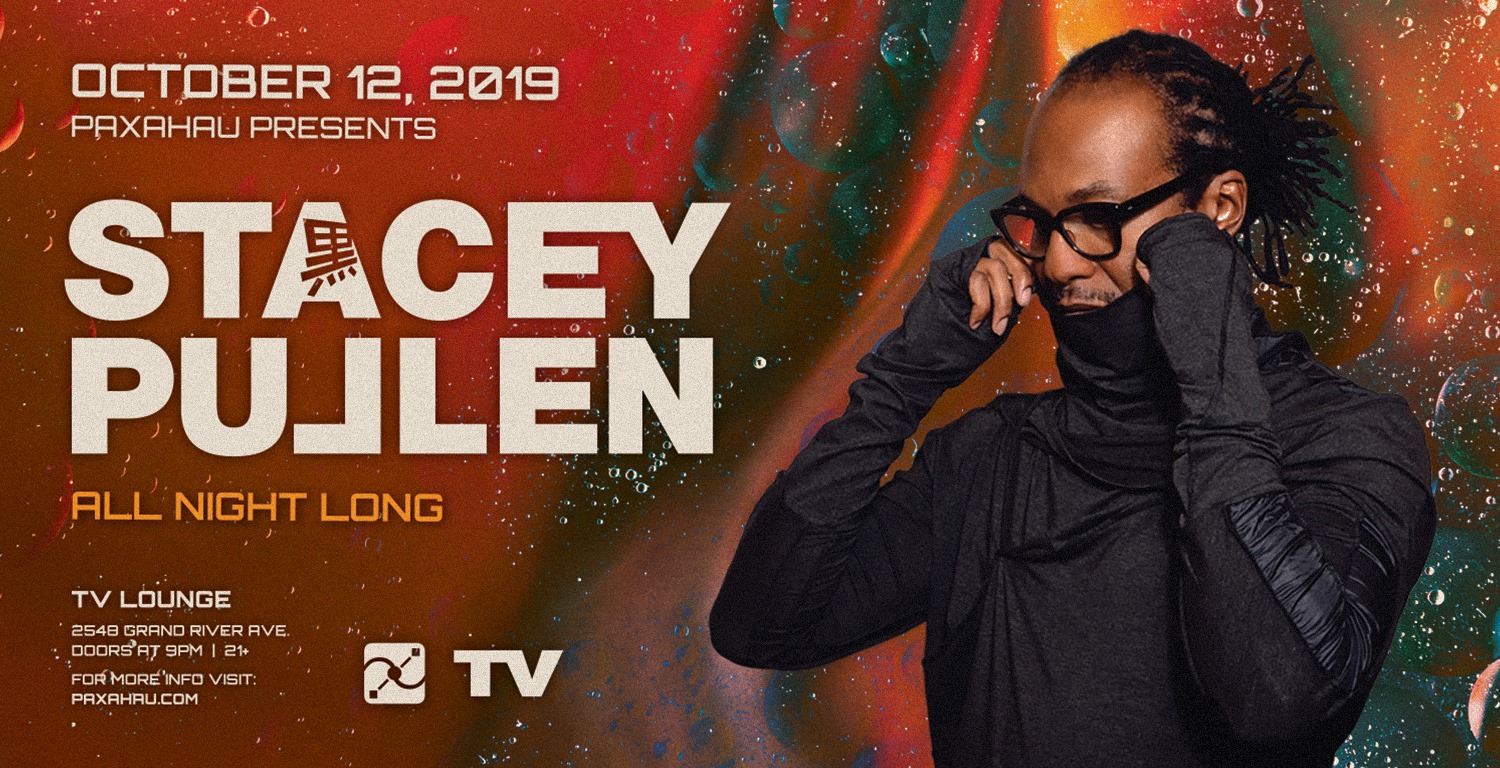 “Stacey Pullen is an innovator from the second wave of Detroit techno; he grew up under the mentorship of Detroit’s legendary three: Derrick May, Juan Atkins and Kevin Saunderson. Still continuing to produce his characteristic atmosphere laden electronic sound, Stacey Pullen compounds his reputation as a producer with that of being one of the world’s most in demand DJs.” Stacey Pullen Biography 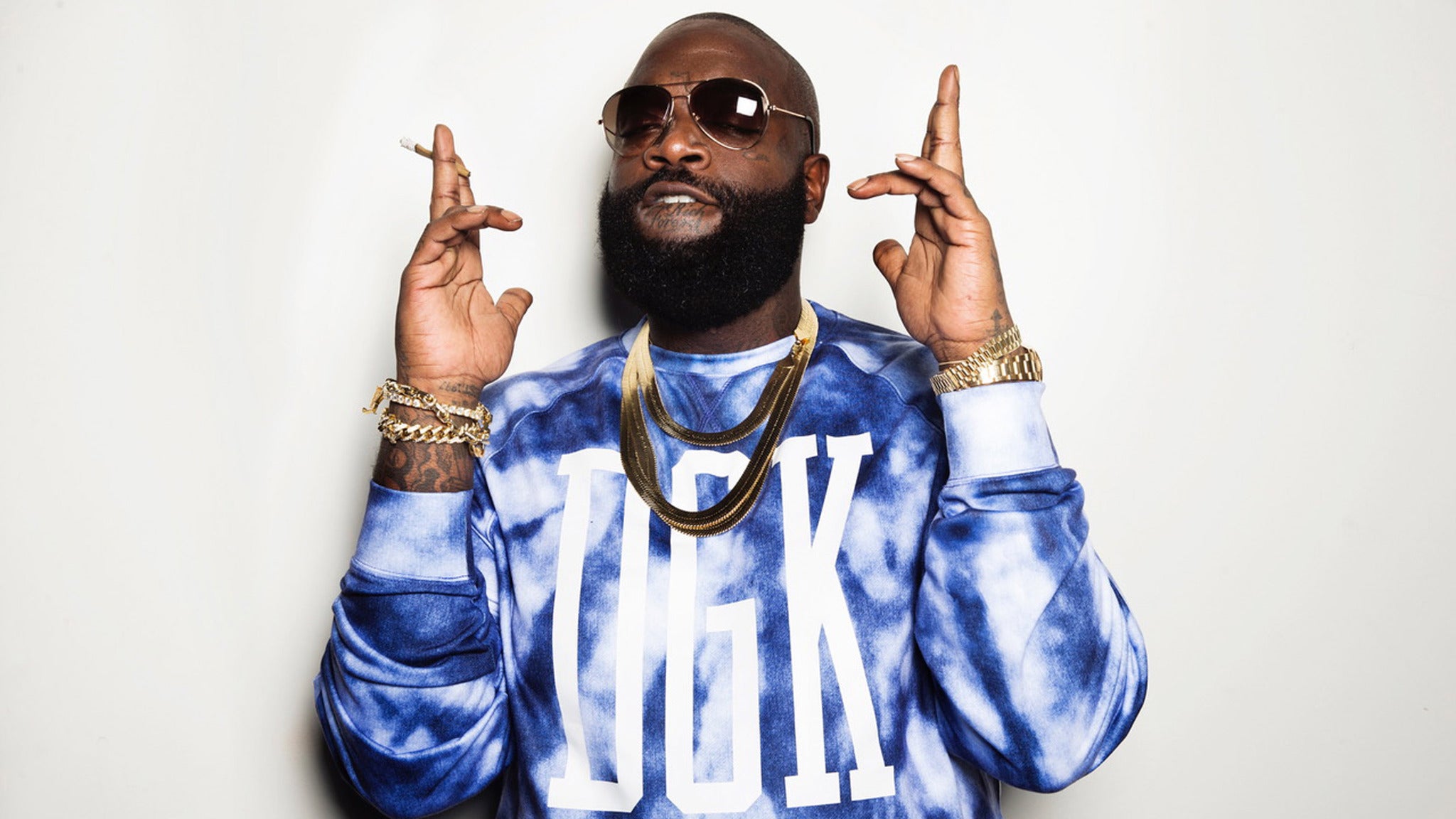 “While Atlanta and Houston artists were establishing their cities as Southern strongholds, Rick Ross put Miami back in rap’s national spotlight with “Hustlin'” (2006), the platinum introduction to a uniquely larger-than-life character with gruffly delivered tales about the spoils and pitfalls of drug trafficking. The rapper became not only a hip-hop fixture but an unlikely pop star as well. Debut smash Port of Miami, and all nine of Ross’ subsequent studio albums, including the Grammy-nominated God Forgives, I Don’t (2012) and Port of Miami 2 (2019), have entered the Top Ten of the Billboard 200, promoted with high-rolling, RIAA-certified singles such as “The Boss” and “Aston Martin Music.”” Rick Ross AllMusic.com Biography