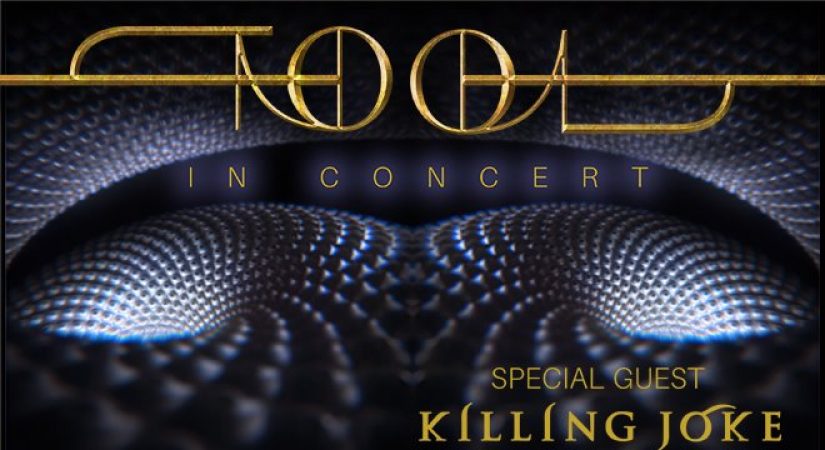 6 Concerts You Must See This Week is a roundup of some of the best shows in the city, and this week we’re featuring our top 5 for Nov. 4-11. Check back with us every week for the hottest shows and the greatest venues! 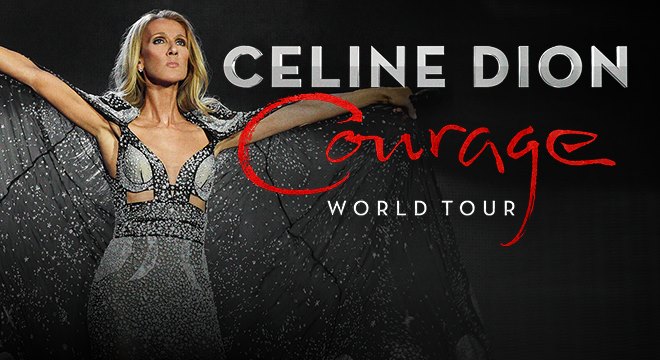 “From humble beginnings in a rural French Canadian home town, Céline Dion has risen to international superstardom like a shooting star. Céline has been called the premier contemporary pop vocalist of the Nineties. She has earned music industry accolades from around the world: Grammy Awards in the U.S., Juno and Felix Awards in Canada, and World Music Awards in Europe. The entire world has seen Céline Dion literally transform herself from a gifted pre-adolescent into an international superstar.” Celine Dion Facebook Biography 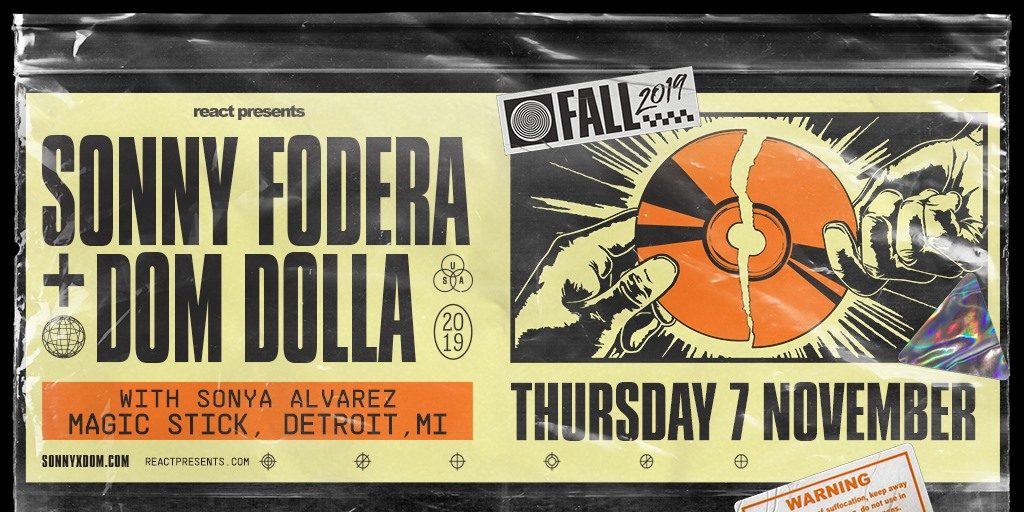 “Having come up through the ranks at a startling rate, Australian Sonny Fodera is now leading from the front. Over the last couple of years, the man originally turned on to the dance by Derrick Carter has fomented his own groove driven, emotive brand of house that now resonates around the world. Turning heads right from the off were his compilations on Deep Down and Defected, which found Sonny adding his remix flair to a bunch of classics, and after that came sophomore effort After Parties & Aeroplanes. Again a collaborative affair featuring the likes of Doorly, Gene Farris, and Cajmere, it was a more jacking, sharp-edged treat designed for maximum dance floor impact, but was also stuffed with unforgettable vocals that again saw Sonny stepping up his game.” Sonny Fodera Facebook Biography

“Sonya Alvarez is making a name for herself in her hometown of Detroit, MI. Alvarez uses techy house beats spun and cut in a hip-hop fashion to create a melodic, bouncy and exciting story for her audience to engage with. Her sound ranges when appropriate and includes genres like deep house, tech-house, bass-house, break-beats, and techno.” Sonya Alvarez Facebook Biography 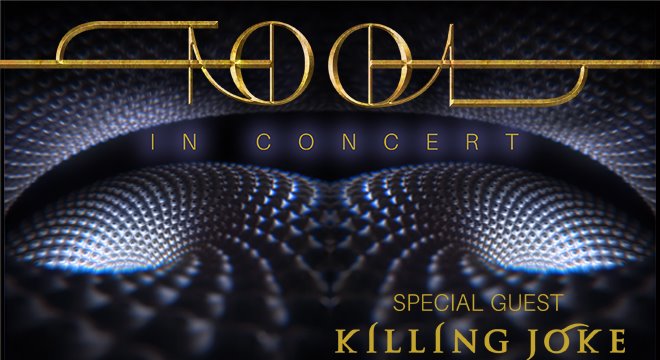 “Tool’s greatest breakthrough was to meld dark underground metal with the ambition of art-rock. Although Metallica wrote their multi-sectioned, layered songs, as if they were composers, they kept their musical attack ferociously at street level. Tool didn’t. They embraced the artsy, bohemian preoccupations of Jane’s Addiction while they simultaneously paid musical homage to the relentlessly bleak visions of grindcore, death metal, and thrash. Even with their post-punk influences, they executed their music with the aesthetic of prog rock, alternating between long, detailed instrumental interludes and lyrical rants in their songs.” Tool AllMusic.com Biography

“Formed in 2011, The Interrupters got together soon after the Bivona brothers’ former band appeared on bills with Aimee during a 2009 tour. With their self-titled debut arriving in 2014, the band soon shared stages with bands like Rancid, Blink 182 & Bad Religion. In support of their second album – Say It Out Loud, they toured all around the world headlining their own shows as well as supporting Green Day in Europe, Australia, and South America.” The Interrupters Facebook Event 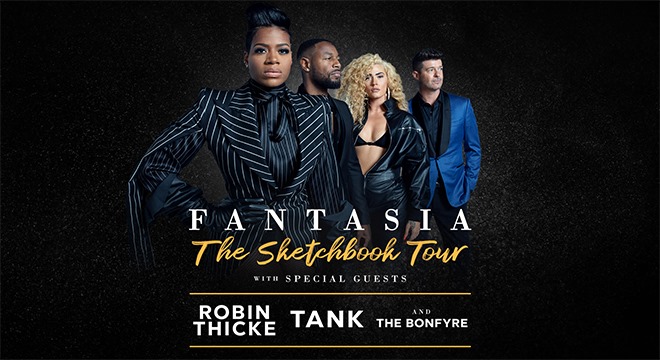 “Fantasia Barrino’s first album, Free Yourself, wasn’t exactly a flop but it wasn’t a hit, either. It debuted in the Top Ten and had four singles in the Billboard R&B charts, which is far from a disaster but it was a disappointment by American Idol standards, particularly for a vocalist who was considered by many viewers, as well as judge Simon Cowell, the most talented singer to yet appear on the show. Talented Fantasia certainly was, but talent can be hard to sell, and Fantasia’s problem boiled down to this: she had enough raw vocal power to draw comparisons to such classic soul divas as Aretha Franklin, which is what appealed to the legions of middle-America fans of the show, but that’s not a style that has much to do with contemporary R&B, so she was given a modern makeover on Free Yourself.” Fantasia AllMusic.com Biography