8 Shows You Must See in Detroit This Week 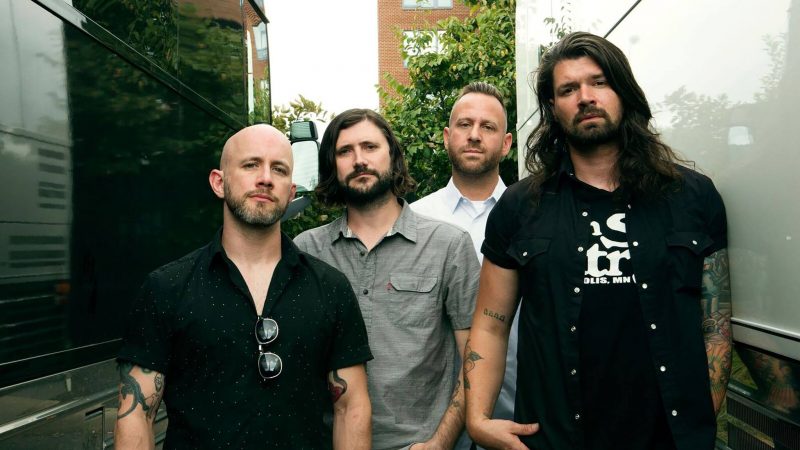 8 Shows You Must See This Week is a roundup of some of the best shows in the city, and this week we’re featuring our top 8 for October week of 21-27. Check back with us every week for the hottest music, shows and the greatest venues! 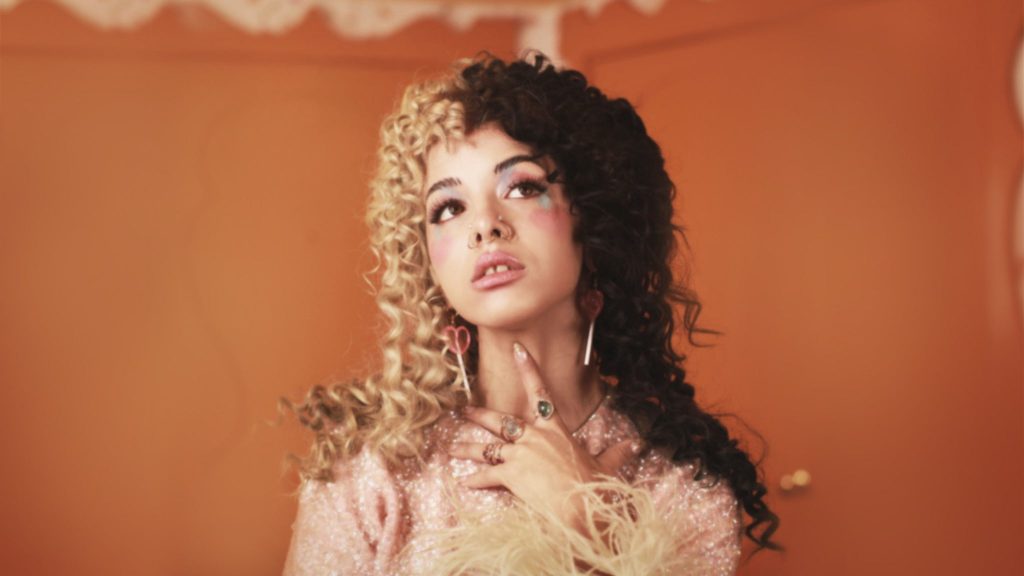 Melanie Martinez is an incomparable, multi-faceted artist that consistently brings innovation and artistic integrity to the forefront of her career. The constantly evolving 24-year old is at once a singer, songwriter, director, writer, and designer. Every creation of hers is another puzzle piece to the bigger picture. Taking story-telling to another dimension in music, she has embodied a character who was born out of her own imagination and subconscious.” – Melanie Martinez Facebook Bio 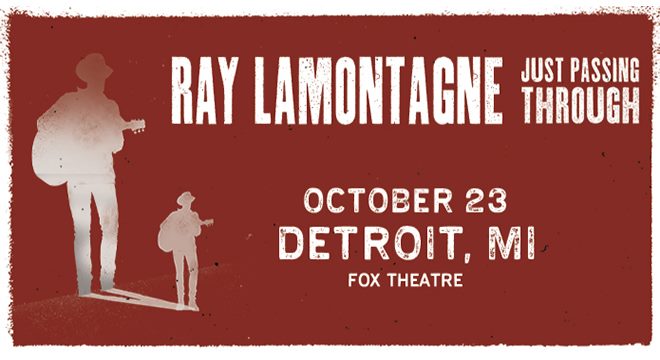 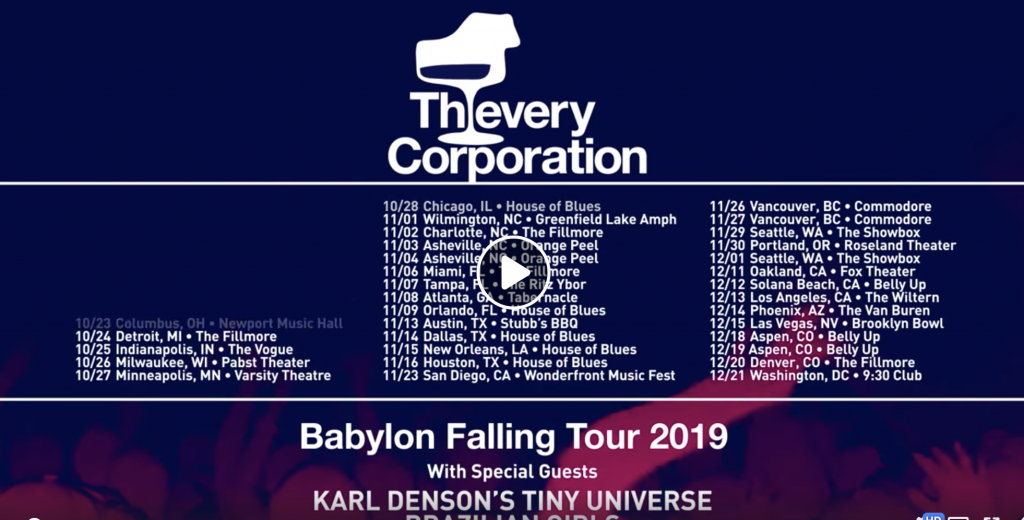 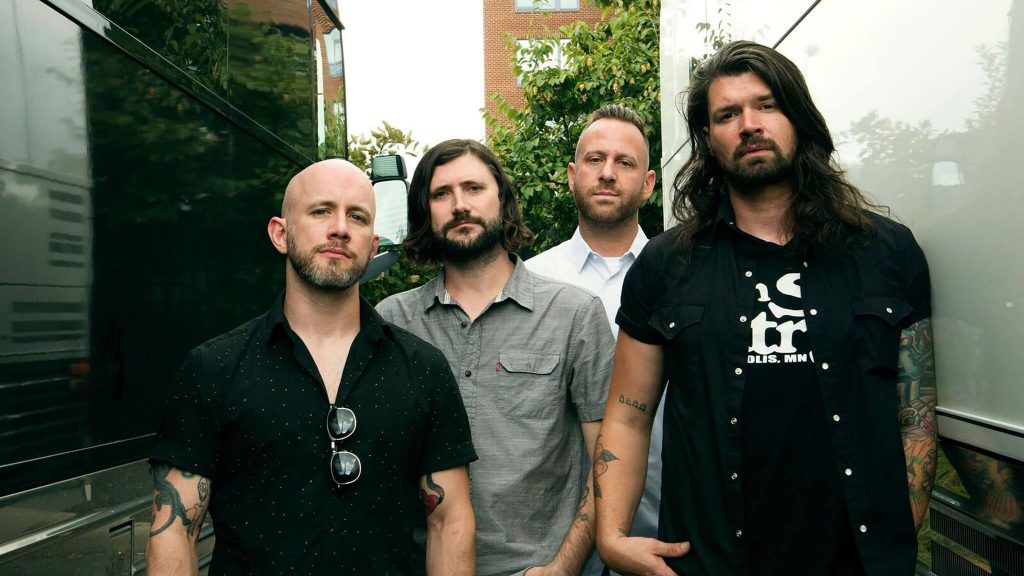 “‘Twenty’ a career retrospective album released on Jan 11, 2019 by Craft Recording is a celebration not only of the career-defining moments of Taking Back Sunday but of the landmark albums that chronicle the band’s story: 2002’s Tell All Your Friends, 2004’s Where You Want To Be, 2006’s Louder Now, 2009’s New Again, 2011’s Taking Back Sunday, 2014’s Happiness Is and 2016’s Tidal Wave, all of which are represented on this collection. Whether your introduction to the band was singing along to ‘A Decade Under The Influence’ in a sweaty club or hearing ‘MakeDamnSure’ or ‘Sink Into Me’ on the radio, Twenty is a look back at some of the highlights from this persevering group of musical misfits.” – Taking Back Sunday Facebook Bio 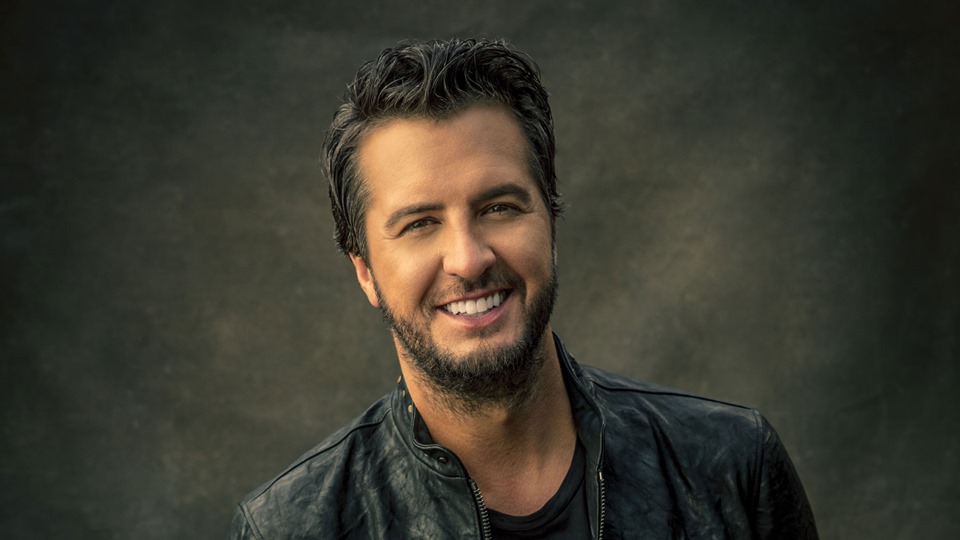 “Luke is a two-time Academy of Country Music and a two-time Country Music Association Entertainer of the Year, a five-time host of the ACM Awards, a NSAI Artist/Songwriter of the Year and was named a CMT Artist of the Year six consecutive years. Luke has more certified digital singles than any other country artist with 46 million tracks and 12 million albums with four Billion music streams. Luke has placed 21 singles at #1, 11 of which he co-wrote. In each of the last several years, Luke’s headline tours have performed for 1.5 million fans or more and in 2018 he headlined the most stadium shows in one year of his career, now totaling 34 stadium concerts to date. Also in 2018 Luke opened Nashville’s only six-floor entertainment facility in the heart of Music City, LUKE’S 32 BRIDGE FOOD + DRINK.” – Luke Bryan Facebook Bio 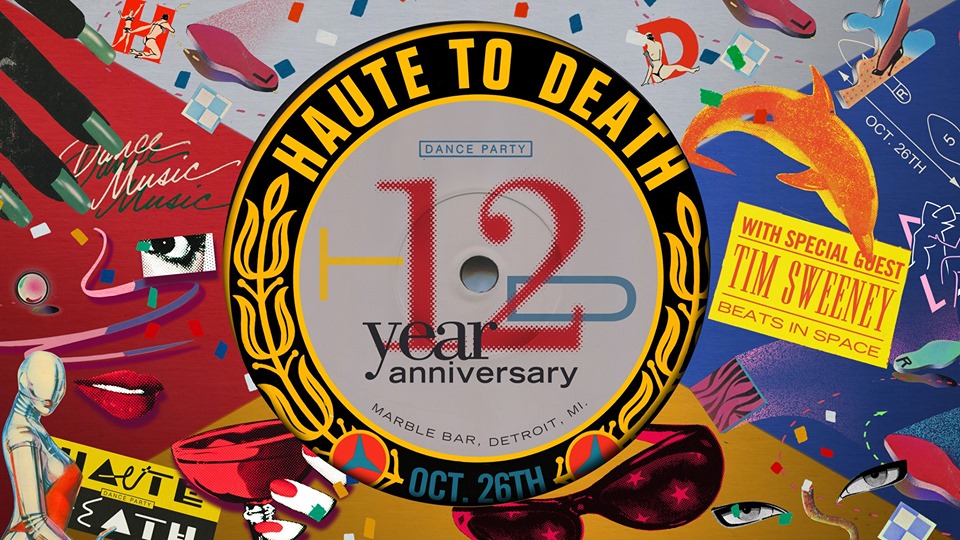 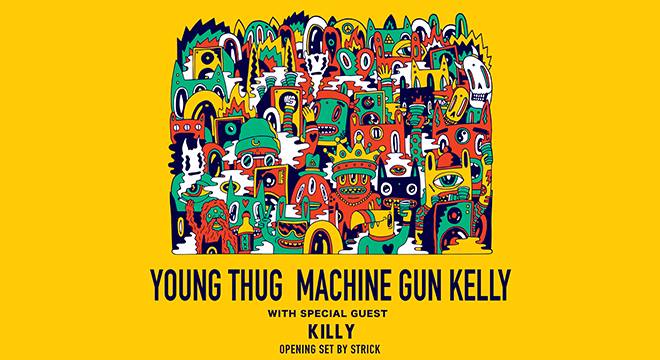 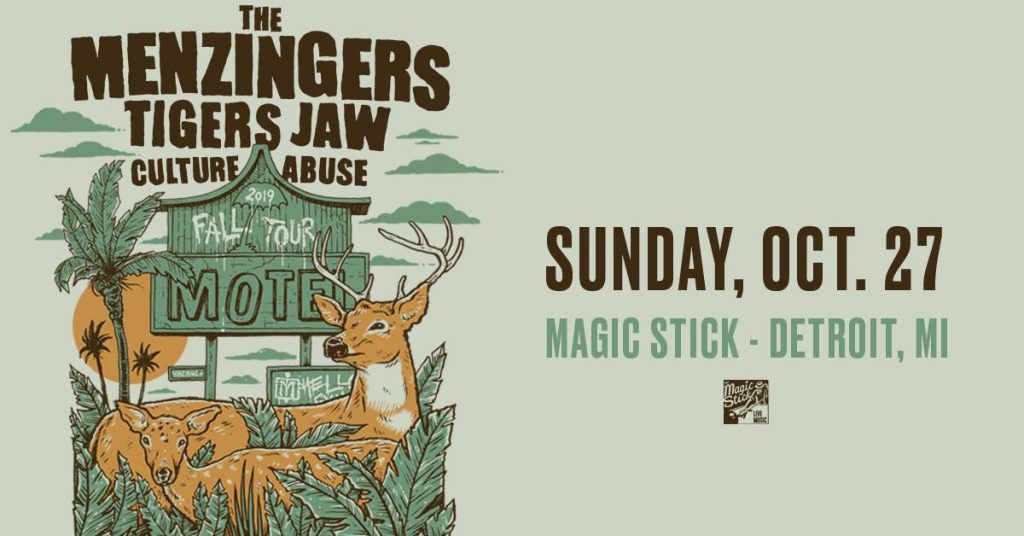 “Since forming as teenagers in 2006, The Menzingers have shown their strength as rough-and-tumble storytellers, turning out songs equally rooted in frenetic energy and lifelike detail. On their new album Hello Exile, the Philadelphia-based punk band take their lyrical narrative to a whole new level and share their reflections on moments from the past and present: high-school hellraising, troubled relationships, aging and alcohol and political ennui. And while their songs often reveal certain painful truths, Hello Exile ultimately maintains the irrepressible spirit that’s always defined the band.”  – The Menzingers Facebook Bio