Art, Culture, and Literature is a Lifestyle in Detroit

7 Ways to Support Black Artists and Business Owners in Detroit 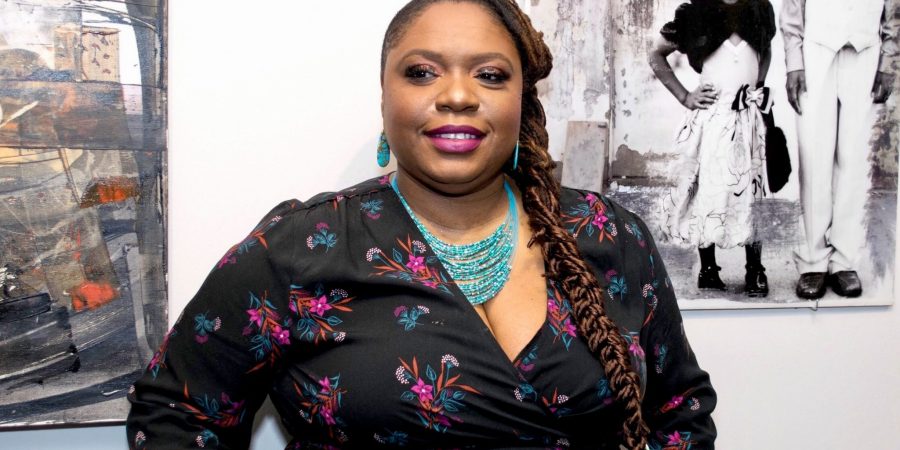 Invaluable, inescapable, and individual—this is art. Art is typically a depiction of culture, lifestyle, and emotion. As Black Lives Matter protests continue around the nation, for each of us that means something different. We may wish to continue to show support for the movement by continuing to support these small black-owned businesses.

Since art is infused so deeply with culture and personal stories, supporting artists is an amazing way to join the Movement and learn more about individual lives and experiences of African-Americans. Here is a list of six art-centric, successful, Black-owned, and Black infused businesses to get you started. Be ready to get lost in unique narratives, filled with beauty, charisma, pain, and resilience. 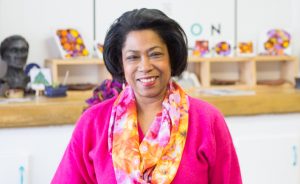 Art in Motion began with an idea molded into shape while Marlynne Kay Willingham, now the owner of the studio, attended a ceramics class at her kid’s school. She created a piece which she named “Art in Motion” and knew she wanted nothing more than to spread her newfound love for ceramics to others. She later filled out an application for a space in the Avenue of Fashion and opened Art in Motion in 2013.

Opened in February of 2018 by Asia Hamilton, Norwest Gallery of Art is focused on showcasing African American and African art. Hamilton took a photography class in high school and knew photography and art would become her lifelong passions. She then interned at Detroit Free Press, as well as freelanced for Hour Detroit and Detroit News, and completed a degree in Fine Arts Photography. Hamilton curates each monthly exhibit with a fine and artistic critical eye. The exhibits have a contemporary focus, but Hamilton expresses her love to create a flow throughout the gallery by curating each and every piece that enters the exhibits.

Janet Webster Jones, founder and owner of Source Booksellers, has always seemed to be involved in some capacity with books. Her mother was a librarian, and Jones herself was a school teacher for the Detroit public schools for 40 years. Jones began selling books in 1989 and in 2002, Jones moved her collection to a shared space inside the Spiral Collective. In 2013, Source Booksellers moved across the street to their current location on Cass Avenue, and Jones couldn’t be happier.

Jones curates the collection within her store meticulously, but she continuously makes sure that there’s something in the store for everyone. The collection ranges from history and culture, to books by and about women, to health and well-being. Source Booksellers has an online, browsable selection of books, ready to be ordered and cracked open. 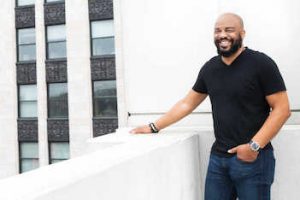 2009 that BLAC found its current acronym, meaning Black Life, Arts & Culture. The magazine is focused around the African American and Black community in Detroit. BLAC offers pdf files of its publication, as well as online articles found on their website, ranging in topics from news and features to health and beauty and everything in-between. BLAC is now owned and run by Billy Strawter Jr. Though he is new to the publication, he has many plans to modernize and upgrade it, pushing it to be the best it has ever been.

Jo’s Gallery is located on the Avenue of Fashion. It was opened in 1980 by Joann Griffin and is now owned by her daughter, Garnette Archer. As the oldest gallery on the Avenue of Fashion, Jo’s Gallery has been affected first hand by Detroit’s financial ups and downs. The gallery is a phoenix, determined to share beauty and culture with the community.

Founded by Janeice and Reginald Haynes in 2016, Detroit City Bookstore is a small independent space that was opened with an intent to showcase local and national indie authors of color. Books range in variety from children’s books to biographies, rare books to urban fantasy, and the list goes on. Detroit City Bookstore’s brick and mortar location is currently closed due to Covid-19, but in the meantime, it has online offerings.

Olayami Dabls is the founder and curator of the African Bead Museum. According to the museum’s website, it was created as a way to stimulate emotional and cultural healing, which is the purpose of art in Africa. The museum includes many installations and ranges over two city blocks. Each element within the installations has its own importance and significance, bringing the museum a sense of unity with a historically rich and breathtaking display.