Mental Health Solutions in Detroit Could Be Improved Upon 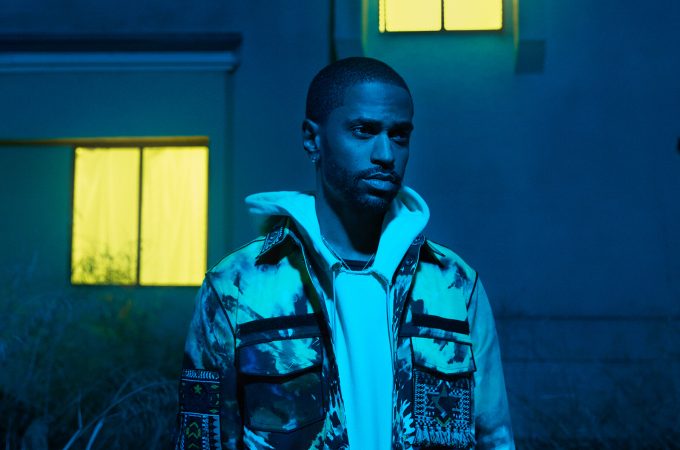 On September 4th, 2020, a sense of unmatched energy was felt by many as Big Sean released his fifth album, Detroit 2. Though reviews state the album is not at its heart about Detroit, Big Sean seems to intertwine the electricity and passion of his Detroit roots with his current life away from the city.

In multiple interviews about Detroit 2, Big Sean speaks of the creative block he had when it came to writing this album. He found himself stuck, unable to even remember why he wrote music in the first place. During an interview with Sway’s Universe, Big Sean says, “I couldn’t think of anything that I liked.” He continues, saying he started therapy to help with his mental state, “My therapist asked me ‘what makes you happy?’ and I couldn’t even answer the question. I didn’t even know what my hobbies were.”

As the interview progresses, Big Sean speaks about things he decided to try, like skydiving and going to a gun range. He also mentions his embrace of regular meditation and journaling as ways to ease his anxieties and depression. Later in the interview, Big Sean acknowledges his continued struggle with his mental health, but he says he now knows how to deal with it.

This is such a relatable feeling that runs deep throughout the album. In a world that is still reeling from the Covid-19 pandemic, many feel like the world is too much as they now face it jobless and isolated. According to the CDC, in 2016 roughly 18.3% of American adults were self-diagnosed with mental health conditions, whereas during the span of June 24-30, 2020, 40.9% of American adults reported being affected adversely by a behavioral or mental health condition.

A spike in any adverse mental health conditions like this is beyond worrying, especially as job loss due to the pandemic has left 5.4 million workers without health insurance. In Michigan alone, 12% of non-elderly adults are uninsured as opposed to 8% in 2018. For those of us found in the middle of these statistics, jobless, without health insurance, and with heightened anxiety and depression, the answers aren’t easily acquired.

But not how to cope with anxiety

With depression on all sides of me.” 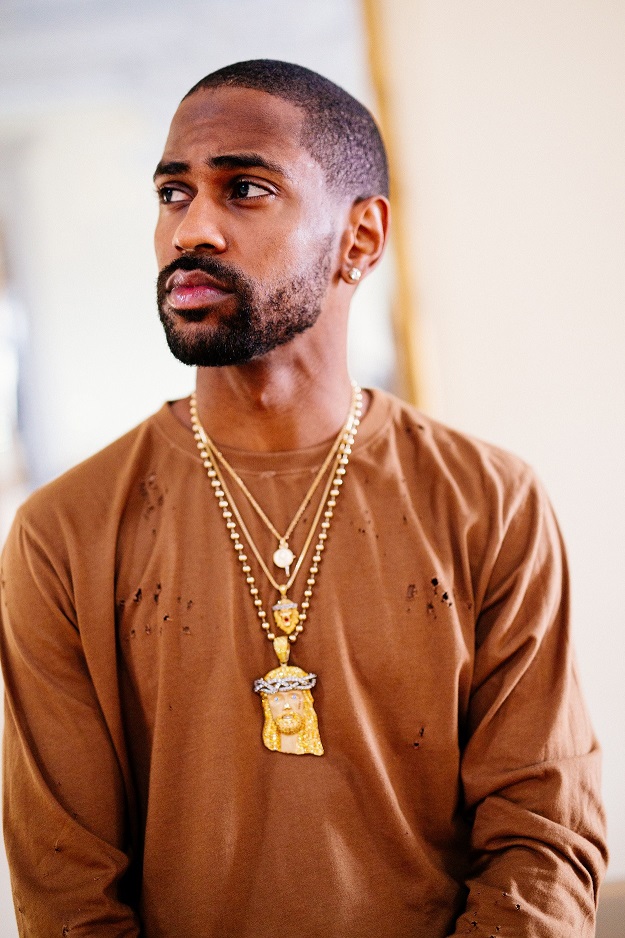 This is an intense lyric and a truthful lyric. It sheds light on a systemic shortfall of America to address and support those of us who suffer from mental health conditions. In July, the CDC published a list of resources that included ways to cope with stress during this time, including links to hotlines and ways to care for yourself. Information like this, however, can never be the equivalent to a teacher educating their young students about mental illness. Nor can it be the equivalent of the United States health system making it easier for the working class to obtain mental health care.

Detroit has much to offer in regard to mental health such as local information, both helpful and informative, as well as facilities like Team Wellness which offers a sliding scale fee system. This system determines the amount paid by patients according to their income. Rates for patients with a lower income will be lower, and rates for higher-income patients will be higher. Team Wellness works as a hotline as well as a safe place that provides behavioral health services, primary, and basic care for patients of all income levels. Though Team Wellness is a helpful resource to Detroit, many mental health wellness centers don’t offer services like a sliding scale fee, leaving the working class to deal for their mental health without help.

It is clear that as a nation we are failing to provide mental health services, that are a basic right, to those in need. In 2016, when America reported an 18.3%, nationwide rate of self-diagnosed mental health conditions, the Detroit Health Department conversely reported a rate of 28%. Thus, for an individual city to report a rate 50% higher than the national level means we are not only failing at a national level, we are failing on a city level.

Detroit 2 has surged since its release, making its way to the top of the Billboard charts. The album’s swift recognition may very well suggest a social confirmation that the topic of mental health is relatable to a wide audience.

Big Sean had to set his work down for a time, to address his anxiety and depression, in a critical moment of his career. But as he did so, there came an understanding of himself, and a newfound ability to persevere. Detroit itself needs to act in order to manage its resident’s mental health. But, until then, let us look to perseverance with our unmatched Detroit resolve, a soft heart for our loved ones, and our voices, used for change.