Could The Motor City Also be Deemed the Bird City?

Belle Isle – A Best Kept Secret When it Come to Birding 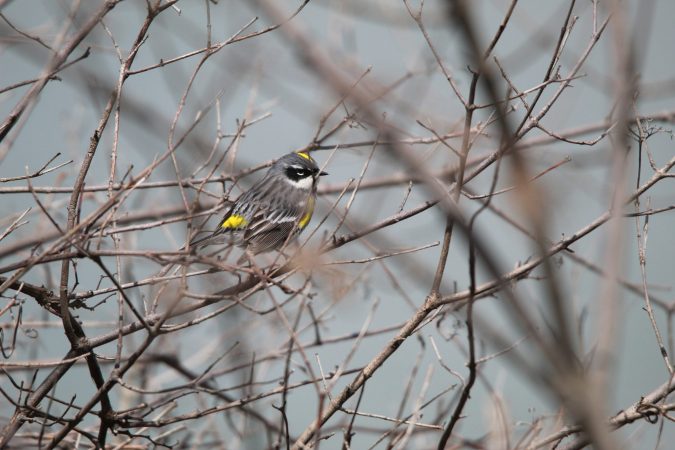 Belle Isle is many things to many people … a beautiful destination for picnics, a great spot to kayak or swim, a perfect place to bike, walk and run, a wedding and proposal favorite, and the Grand Prix venue for the last several years, and more.

And … according to many birders, it is also the best bird-watching spot in the city limits of Detroit.

Says Allen Chartier, co-editor of A Birder’s Guide to Michigan and a contributing author to National Geographic’s Complete Birds of North America, “Belle Isle is a bit of a best-kept secret … it’s not top of mind for a lot of local birders but it’s a very special place.” 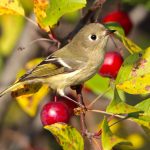 Over 260 species have been spotted throughout the year on Belle Isle, which is also now home to a pair of bald eagles, and nesting Ospreys. Better yet, it’s a destination for hundreds of migratory birds every year from as far away as the Amazon.

According to James Bull, Board Member and Past President at Detroit Audubon Society, the island is geographically situated within one of two pathways in the sky that birds typically take to fly south. He says, “Belle Isle is a north/south waterway and birds can fly along the shoreline and easily spot this patch of green vegetation from the air.”

Belle Isle is an important stop for many birds making their long journey both north and south each year. The midges hatch in the Spring and overall it’s a great source of nutrients and fuel of all kinds. 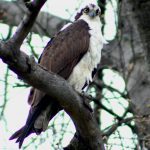 In this vein, there is restoration work in progress to restore the islands’ hydrology and preserve its biodiversity so that in years to come the islands’ rich and diverse wildlife, fish, and birdlife will continue to flourish.

Says Greg Norwood Ecologist for the Michigan State Parks, “An intact, healthy forest provides a buffer from visitors for birds. The natural flow of water and waterways on and around the island foster more fish species and midges that are food for the birds and wildlife.” 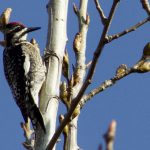 WHEN IS THE BEST TIME TO VISIT THE ISLAND FOR BIRDWATCHING?

According to Chartier, who has been birding on Belle Isle since he was 19, birding is best during the spring migration (March through May) and the fall migration (August through November). Also, during the winter months, a birder can spot many different species of ducks and waterfowl. The summer is the least desirable due to the onslaught of visitors and the fact that it’s the period between migrations.

“The spring is such a robust time for birding on Belle Isle. On a good day in May, one can see up to 100 different species. Hundreds of songbirds fill the trees,” Chartier says.

Birds that can be seen in the spring include songbirds, over 20 species of warblers, thrushes, flycatchers, vireos, cuckoos kinglets, and sparrows. Rarities in late fall and winter have included long-tailed duck, king eider, glaucous, and Iceland and thayer’s gulls.

Chartier says the fall is comparable to the spring in that the same species are migrating back south, and will stop again but with young of the year adding to the number of individual birds you might see. 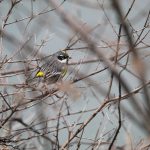 The short answer is to look at the water in the winter and the woods in the spring and fall.

During the winter, Sunset Point on the western tip of the island is one of the better places to see long-tailed ducks, loons, and grebes. The Scott Fountain, if it isn’t frozen, is sometimes a good place to see hooded mergansers and ruddy ducks.

During the spring and fall migrations, the wooded area on the east side of the island is a great spot for songbirds.