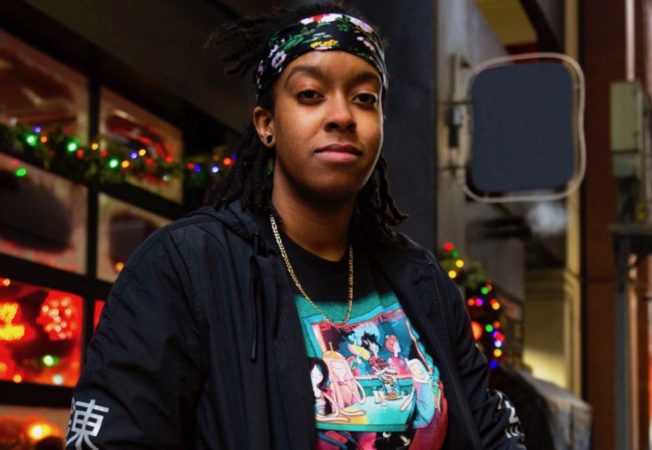 Crimson Alchemist is pulling out all the stops for her newest EP, entitled ‘4H,’ and is kicking it off with featured single “Yes Yes” featuring A-Minus. 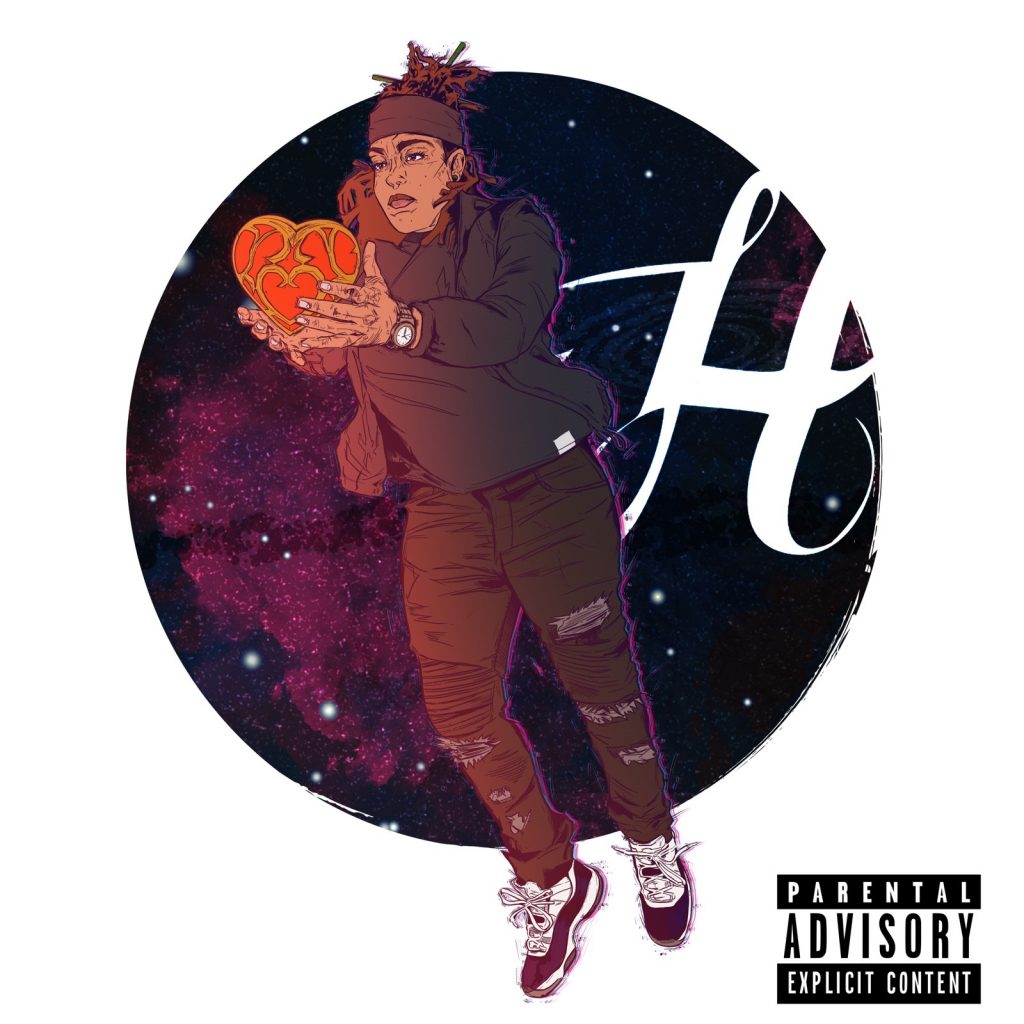 The EP itself shares vulnerability while discussing themes like emotional pitfalls when loving others, triumphs from loving ones-self, feeling lost after a breakup, and more.

At the end of February, Crimson will be bringing her EP to life at a showcase at MusicTown in Downtown Detroit and will encompass the best parts of her career in the set.

For those who are looking for an artistic comparison, think Lo-Fi Hip Hop Study Beats meets Missy Elliot.

Crimson shared the following on her release:

“4H is a culmination of experiences in love and loss, and finding yourself through it all. When we throw away pieces of ourselves for someone else, it never rewards us in the end. That’s why self-love is the best love you can find out here.”

Check out her latest EP, ‘4H’ online now on streaming services like Spotify.

A LITTLE BIT ABOUT CRIMSON ALCHEMIST 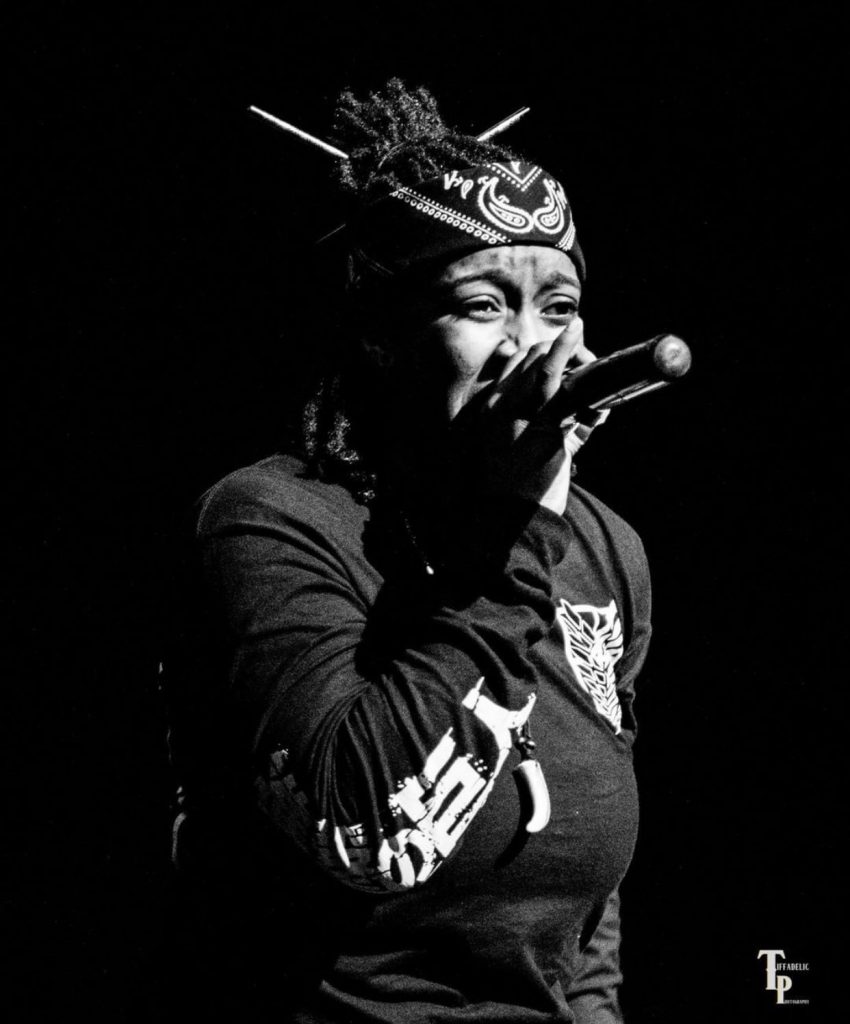 “Crimson Alchemist (Charne Hixon) is an underground hip-hop emcee from the eastside of Detroit, MI. Known for her lyricism and witty lines packaged with references from pop culture to anime, Crimson always keeps her fans on their toes by delivering outside the box.

From just 11 years old, Crimson took inspiration from the likes of hip-hop vanguards Common, Wu-Tang Clan, and her father, DJ AMD. She’s built a name for herself in the Motor City, performing at open mics and dropping music all while doubling the hustle at a 9 to 5. Her work ethic and dedication took her from recording her first mixtape in a friend’s bedroom to headlining the 2019 Dally In the Alley arts festival and putting her name in lights on a number of respected venues around Detroit.

At shows, she gets the crowd hyped with an explosive call-and-response phrase, “Kill it Crimson.” That phrase has echoed across venues and stages shared with high energy artists such as Clear Soul Forces, Mega Ran, Noveliss, Doc Illingsworth, Obie Trice, Swift Mcvay and Slaughterhouse’s own Crooked I. In addition, she’s blazed stages outside of Detroit at comic conventions including Youmacon, Techniicon, and Liberty City Anime Con at Times Square in New York City.

Since releasing her first album “Ramen” in 2016 leading with the trippy 4/20-friendly single “Dairy Queen,” she’s continued to experiment with her sound. In 2018 she joined the ranks at Soundproof Music Group while working with several new producers, upping her flow and lyrical content on songs like “Seismic Toss”  from the “E4” EP in 2018. By the time E4 was out, the self-proclaimed “Sicko with a Sick Flow” had been working on her latest project “4H,” a more personal take on her craft for 2020.

Now reeling in from heartbreak, Crimson is choosing to embrace a different side of her creativity, creating a dream-like R&B soundscape filled with themes of love, loss and self-discovery. “4H” (For Her) is her stake in the ground as an out LGBT artist, and representative peace with an old flame who makes a guest appearance.”