Detroit Blows Away Business at Forbes Under 30 Summit 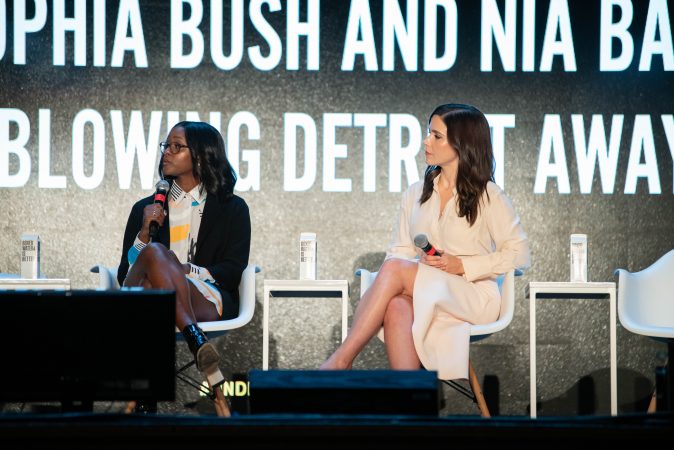 Detroit is really raising the bar when it comes to the access of tutelage we have in the city, and it’s biggest acquisition is landing a 3-year deal with Forbes as the home for the Under 30 Summit, which brings talent, business leaders, and entrepreneurs together for education, networking, and obviously, a great time.

Each day has experiences from leading brands, as well as panels from front-runners, both from Detroit and from around the world. People travel from across the globe just to attend to the 4-day extravaganza. Held at the historic Masonic Temple in Detroit, attendees are able to sit in on educational seminars in the topics of mobility, sustainability, financial wellness, health wellness, start-up fundamentals, and much more.

On the kick-off day, Sophia Bush and co-founder Nia Batts were interviewed on their business, Detroit Blows, and the importance of not only being self-aware but being conscious of the world around you in order to make maximum impact.

“I try to be very conscientious about evolving with society and technology,” said Sophia Bush during the panel. “I think it’s really important to make sure you’re constantly checking yourself and figuring out what you’re about and what’s motivating you. Because sadly, we live in a world that’s telling us that money is God and success is measured in how much sh*t you have, and I don’t know anybody who has a whole lot of sh*t who’s really happy.”

Detroit native Nia Batts moved to New York when she was 18. She was working in media and entertainment and her office she had a motivation sign that read, “Remember why you started.” She moved back after being more established and created a company that promotes “inclusivity in the beauty and wellness space.” Considering that most women, up until this point, of different backgrounds and styles of hair couldn’t go to the same salons due to the techniques used on different hair types. Detroit Blows now created an inclusive experience for all.

Bush and Batts also spoke on growing female entrepreneurs through Detroit Grows, a subsidy of Detroit Blows, in which a dollar of every blowout goes to micro-grants which are then awarded to women-focused organizations in the city of Detroit. 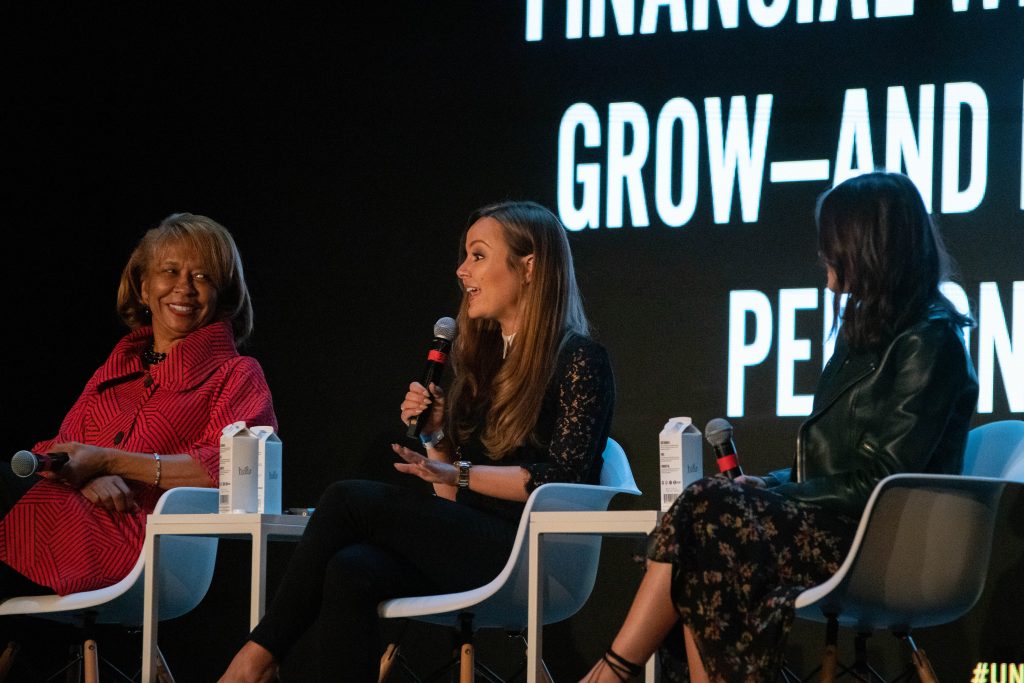 Other panels of the day included a female panel of Paula Cunningham (State Director of AARP Michigan), Daniela Pierre Bravo (Producer/Writer of NBCUniversal), and Nicole Lapin (New York Times Best Selling Author, CEO, and more, NBG Productions) speaking on Financial Wellness. Using a technology tool, audience members were able to send questions directly to the panel and many questions came from younger audience members who wanted to know the best ways to tackle debt, as well as how to handle a possible upcoming recession, and in an interesting turn, discussing the role of a caregiver in the financial space.

One of the most impactful quotes came from Nicole Lapin, who said “It’s most important to put your mask on first. You know they don’t say it on the plane just to waste time, it’s totally true. You cannot be of service to anyone else if you’re crashing and burning.” Truer words have been spoken on that subject. 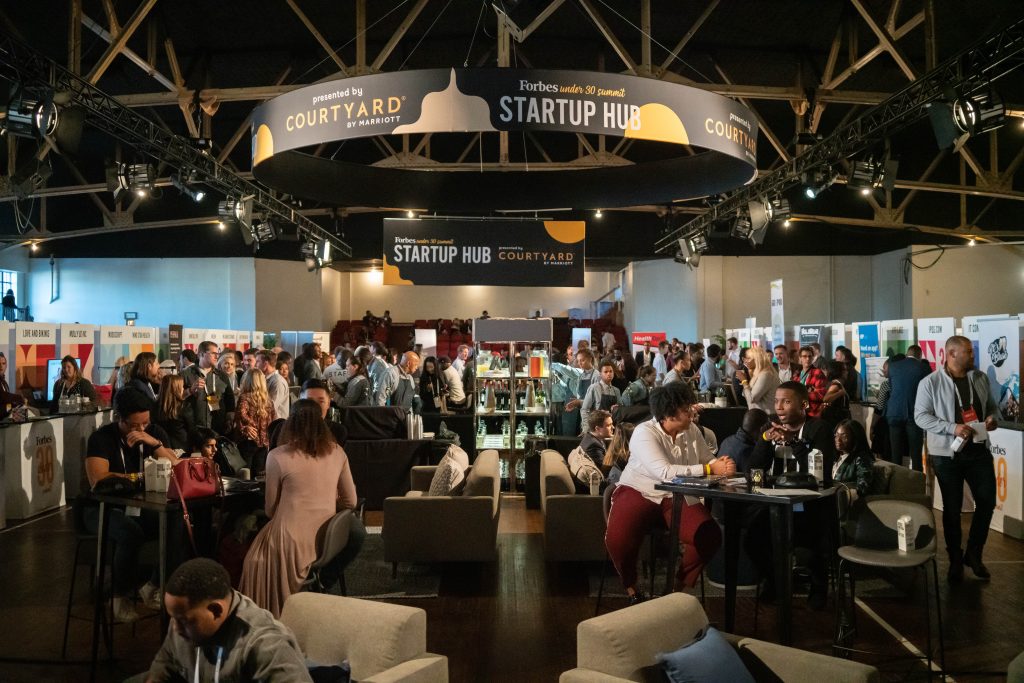 Other highlights throughout the day included the Start-Up Hub presented by Courtyard Marriott, which is showcasing for the rest of the event, ranging from products, technological advancements, and Cannabis-related companies.

To round out the first day of the event, Blake Griffin of the Detroit Pistons was interviewed about the game, his film production company, and his interest and love for comedy, before live performances from The Chainsmokers, 21 Savage, Normani and Katini.

The rest of the week’s daily events include the Cadillac Innovation Lounge, in which attendees can hop in a car to experience the ride, as well as experiences from General Motors, Courtyard Marriott, Ally Financial and Rocket Mortgage. The high-profile highlights for the next few days include Serena Williams (Monday), Kevin Durant (Tuesday), and Quavo of Migos (Tuesday). There are still surprise guests to be announced, as well as tons of panels hosted by industry pros, from Cannabis, to Mobility, Financials, Entrepreneurship, and much more. Tickets are still available and can be purchased here. 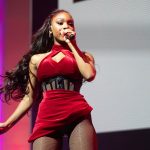 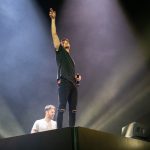 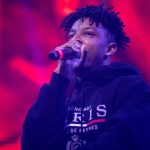 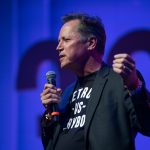 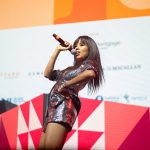