After Much Wait, the Detroit City Council Approved an Ordinance Allowing for the Operation of Recreational Marijuana shops and More 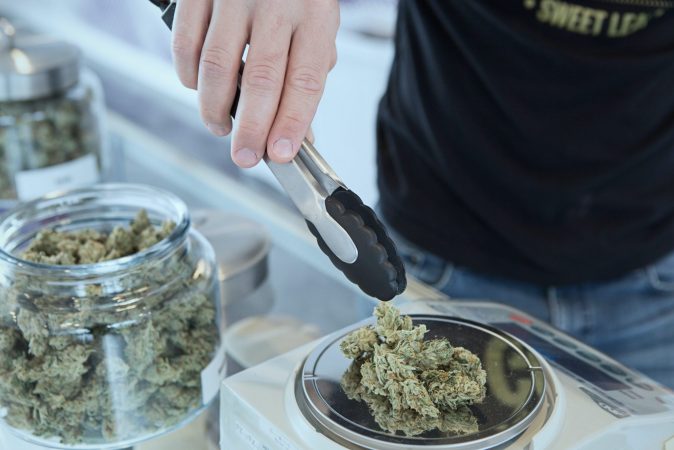 Recreational cannabis sales have topped $440 million in Michigan since the 21 and older market opened on Dec. 1 of last year. At that time, the city of Detroit remained absent from the buzz around recreational dispensaries, but now, the city council has moved forward with a new ordinance, which was introduced by councilmember James Tate, that will allow recreational sales and consumption lounges.

The ordinance, which was passed just before Thanksgiving, allows licenses for seven different types of recreational cannabis businesses, as well as licenses and permits for event organizers and temporary marihuana events. The new ordinance is set to go into effect in January 2021.

In total, there are ten different types of recreational marijuana licenses that encompass categories such as provisioning centers, growers, events, and microbusinesses. While there is no limit to the number of licenses available for growing, processing, and transporting facilities, the ordinance does limit some matters of business.

Additionally, there is also a program for Detroit residents looking to enter the new and emerging industry called “Detroit Legacy.” The certification will be overseen by the City of Detroit’s Civil Rights, Inclusion, and Opportunity department sometime after the ordinance goes into effect in January.

Those taking advantage of the program will get a minimum of 50 percent of all newly created recreational marijuana business licenses issued, will be eligible to purchase city-owned land at 25 percent of fair market value. Additionally, the city will be working with philanthropy and private lenders to acquire sources of funding and expertise to support Detroit-owned cannabis businesses.

To qualify as a Detroit Legacy applicant, individuals must have:

While Detroit initially lagged behind the region in its rollout of recreational businesses, the City has taken a step further now by allowing consumption lounges to operate under the ordinance. Once established, Detroit would be the first city in Michigan to allow businesses of this kind.

What is a consumption lounge you may ask? Well, it’s essentially a bar-type setting in which individuals may consume marijuana alone or with friends. Lounges, or “coffee shops” as they are referred to in places like Amsterdam, aren’t common in the United States, with only a few operating in places like California and Las Vegas.

While all the exact details are still being fleshed out and more information is sure to be made available come the new year, this is a big deal for Detroit. With recreational sales alone, the city estimates that once the ordinance goes into effect, sales could generate $7-$8 million in tax revenue for Detroit.