The Next Two Years for Detroit are Critical, We Need to Make Sure Detroit’s Future is Equitable and Inclusive 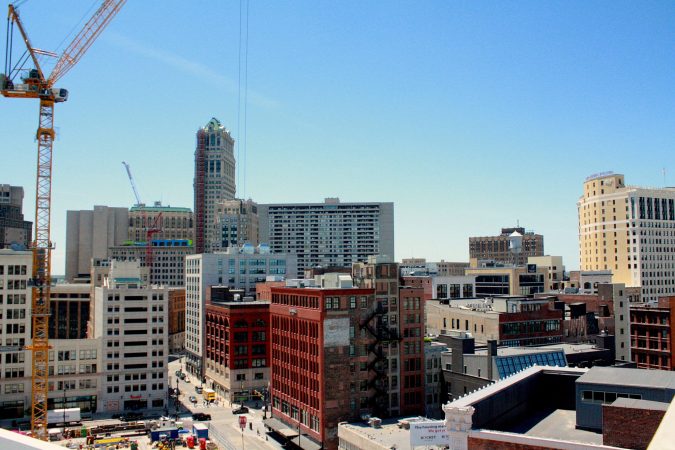 Detroit’s new developments are intoxicating to watch happen. Every day it seems that new buildings are rising into the sky, new businesses are opening their doors for the first time, and new apartment buildings are inviting in new tenants. But, even despite the city’s exponential growth, many Detroiters are being left behind. 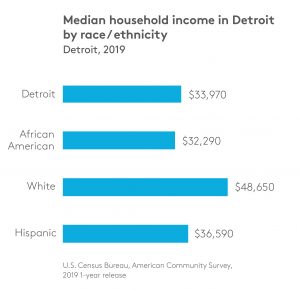 According to a recent report by Detroit Future City, low-wage jobs in Detroit are growing at a faster rate than middle-wage jobs, indicating a widening gap in the city’s economy. The report states that, “Over the past decade, middle-wage jobs were the slowest growing segment of Detroit’s economy, growing only 3%, compared to 14% in the U.S. and 23% in the region.” By way of contrast, Detroit’s low-wage jobs grew by 23%.

Along with this, Detroit sees many other disparities, both racially and nationally. In terms of education the report states that only 17% of third-graders are proficient in English language arts compared to 43% in the metro area, and only 17% of Detroit residents have a bachelor’s degree or higher.

As for neighborhoods and housing, the report states only 5% of city residents live in middle-class neighborhoods which is a huge disparity from the region’s 59%. The report also found that 62% of renters are housing cost-burdened, meaning their housing expenses exceed what they can pay with their income. In most instances racial inequity as noted in the report as well. 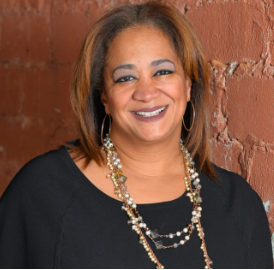 Over the past few decades, however, the city has seen a dramatic loss of stable neighborhoods as well as schools and businesses that serve those neighborhoods. “If you want to see the kind of results where families feel like they can raise their children there [in Detroit neighborhoods]… you want to feel like you can stay in the place where you are,” Goss says. “So you have to build a variety of housing choices… both single-family and multi-family.”

This method also would include the implementation of schools, greenways, parks, and businesses built in the neighborhoods as well to promote sustainability. The city’s housing needs to be affordable, and residents need access to higher-paying jobs, greater access to higher education, and affordable health insurance as well.

Changes on this scale have to be made in tandem or else there will be an imbalance within the city. “You have to do it all at the same time. It’s hard. We can do hard things in Detroit. I’m confident,” says Goss.

She continues, “I don’t like it to make it appear as though this is not happening at all, right, because I actually think there are a number of programs that are already underway and in existence that are trying to do that and we really need to lift that up.” Goss spoke to numerous nonprofits investing in neighborhoods in Detroit, as well as citywide blight removal and other citywide programs.

For Goss, time is of the essence, “Right now this is the most important thing that we need to focus on in Detroit. Especially if we are going to try to come back after a pandemic…. The next two years are going to be so critically important in terms of how we actually make sure that everyone can come back better.”

Goss continues, “And that has to be more than lip service, we have to be able to make the investments to see the results that we want.”