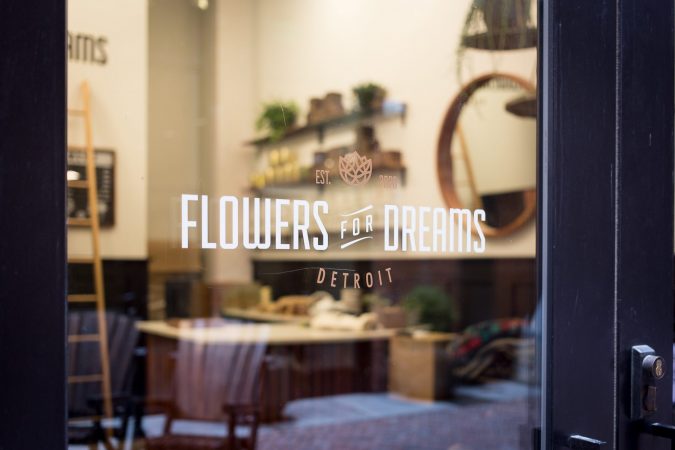 There is something magical about a bouquet of flowers. Their enchanting smell and prism of shape, color, and perfume somehow perfectly encapsulate a feeling— ”congratulations,” “happy anniversary,” “I’m sorry for your loss,” As Flowers For Dreams opens the doors to their new studio and distribution center in the heart of Detroit’s Eastern Market, the magic of a bouquet is multiplied ten-fold. 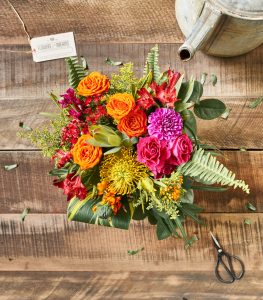 FLOWERS FOR DREAMS. SUMMER IN A LARGE VASE

Flowers For Dreams began as a summer flower business in Chicago, while Co-Founder and CEO Steven Dyme attended college. Dyme and his crew focused on selling at graduation ceremonies to excited parents but soon found that the schools weren’t entirely thrilled with their model.

In an effort to be accepted by the schools, Dyme decided to add a social nonprofit hook to each sale: for every bouquet they sold, they would donate a backpack full of school supplies to a student in a different school district in need. The hook was a success, and spurred the birth of Flowers for Dreams “One parents’ congratulations and congratulatory gift could be another parent and student’s opportunity, and that idea… really became the foundation for… Flowers For Dreams,” says Dyme. 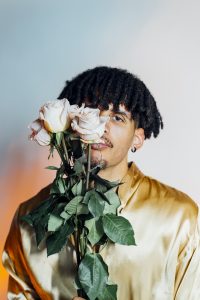 Flowers For Dreams has since expanded, encapsulating a 25% net donation to charity model, and vertical integration of services. At each location (Chicago, Milwaukee, and now a fully integrated Detroit), flowers and materials are sourced locally, local staff is hired, and donations are given locally.

For Detroiter Alex Mayo, the Sales and Marketing Director in Detroit, this model is something he aligns with well, “Their commitment to serving the community, and, you know, donating 25% of their profits to charity, the commitment to like being outspoken about things that are going on in the world, whether it be politically or socially… not shying away from those types of things… it’s not just smoke and mirrors,” Mayo says. “I think with a lot of people there’s a lot of talk and little action, and with Flowers For Dreams I think that there’s a lot of action behind the talk.”

The idea of hiring local employees is for Dyme a way to bring attention to the unique qualities of each location. Each city has its own set of local politics, its own charities, its own nonprofits, its own vibe, and thus bringing in local staff that has a finger on the local pulse gives Flowers For Dreams the ability to make a more intense and lasting impact.

Mayo speaks to this, saying that with his position and his knowledge of the city, they seek his advice for direction and donations. “What charities make sense?” Mayo says they ask him, “What works?” 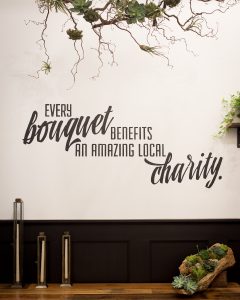 FLOWERS FOR DREAMS, INSIDE THE SHOP

Flowers For Dreams Detroit location in Parker Alley opened in 2020, acting as a pick-up spot as well as a small storefront. Now, their new studio and distribution center opens their doors to enable a larger impact in the Detroit community.

According to Dyme, their Eastern Market layout and location have been very intentional. Geographically Michigan simply made sense as Flowers For Dreams’ next move due to all of the farmers and gardens located in the state, and many Detroiters already had a strong connection with the company. Beyond geography, Eastern Market has a similar ambiance, “Old industrial meets young maker-creative” as Dyme says, as their birthplace in Chicago.

In building out their space, Dyme made sure to include an urban courtyard space for Detroiters to utilize, congregate, and enjoy together. “It’s [Detroit], a rich community of art and creativity, you can see it everywhere you go,” Dyme says, excited for Flowers For Dreams to share in the enticing and creative community in Eastern Market, and Detroit as a whole.