Did You Know There’s A Log Cabin That’s Really a Vacation Home in the City? 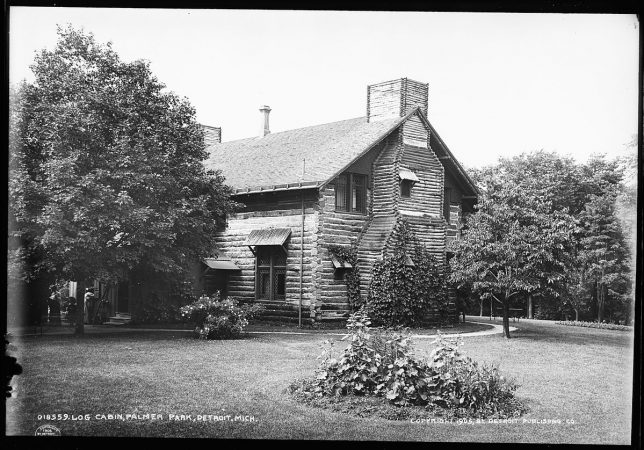 It takes serious cash to put up a dwelling like this. But it was all in the name of love.

And Thomas Palmer had plenty of cash from the earliest days of Michigan. So, in 1887 he erected a behemoth cabin as an amusement for his wife and then filled it with priceless antiques. The family hosted lavish “rustic” dinners with diplomats from all over the world, and guests entertained themselves by feeding the goldfish in the man-made lake or strolling around the virgin forest grounds. Those forests are still there, as well as the cabin, in a little corner of Detroit we now know as Palmer Park.

Summer Heat Getting to You? Here are 7 of the Best Ice Cream Shops in Detroit

Have You Ever About Detroit’s Beginning? Here is a 320 Year Old Story