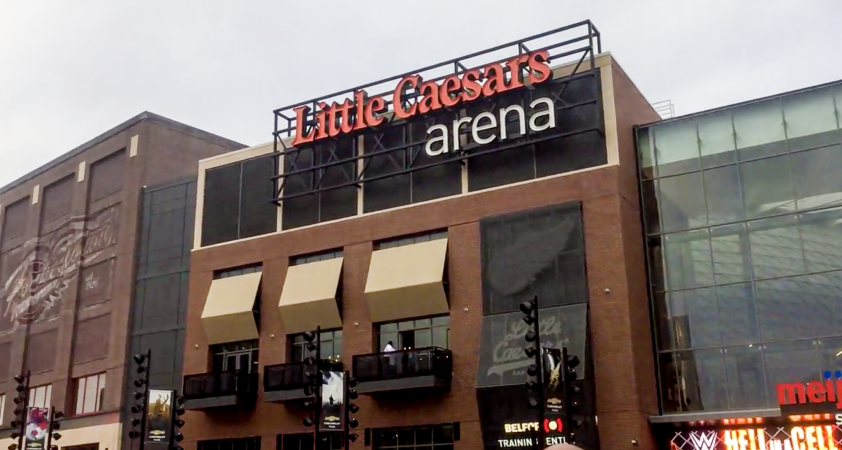 Kid Rock is spilling the tea after an announcement from the Ilitch Holdings team, stating that he “voluntarily” is leaving behind Little Caesars Arena, and is not renewing his contract for Kid Rock’s Made In Detroit Bar. 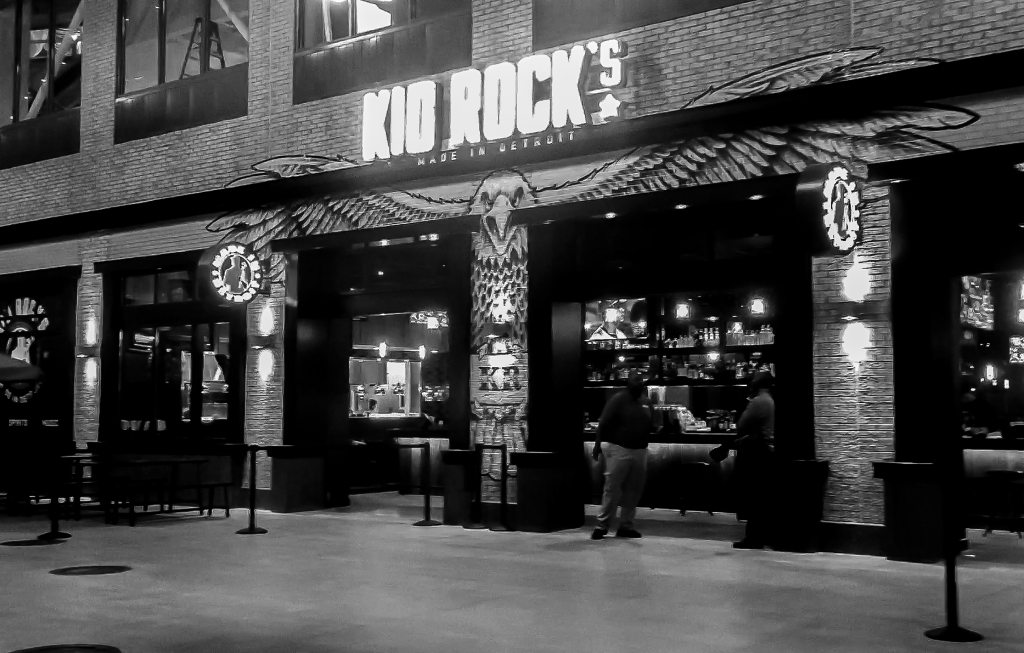 Since the first inclusion of the “American Badass'” property, the city had mixed feelings. Some who love the rocker also love the location, while others protested and avoided the location due to his outlooks and political stances. The catalyst of why the change was made is rumored to be because of his recent comments about Oprah Winfrey while on stage in Nashville, which we won’t quote due to vulgarity.

A statement was released by Olympia Development of Michigan’s Chris Grainger, group president, Sports and Entertainment and Ilitch Holdings, and he said the following:

“We have been in contact with Kid Rock. He has voluntarily decided not to renew his licensing agreement for the Kid Rock’s Made in Detroit restaurant which comes up for renewal in April. We are in the business of amazing and inspiring our fans and guests through an incredible array of world-class sporting and live entertainment events. As our venues are open, inviting, inclusive, and respectful to all, we look forward to bringing on an exciting new concept that aligns with our community and company values.”

While the contract expires in April, instead of keeping his mouth shut and accepting this, Kid Rock took to Facebook for a rant and noted how much he’s done for the city, specifically how much money he’s invested.

“I will not be renewing my licensing agreement for my Made In Detroit Restaurant this April. I appreciate all who have patronized our place and still have much love for the City of Detroit and the people/organizations that I have helped there for years, black, white, whatever, but learned long ago, go where you’re celebrated, not tolerated. I guess the millions of dollars I pumped into that town was not enough.

I will let the NAN network and others go ahead and take the wheel now. Good luck. I may be guilty of being a loud mouth jerk at times, but trying to label me racist is a joke, and actually only does a disservice to the black community, which I have supported my entire life, by trying to alienate myself and many others.

PS – Hey Al Sharpton, you or your cronies will never beat me you tax evading, race baiting clown!

250k donated for the Barbara Bush reading innovative in Detroit

1m raised to help save The DSO, many, many more 10’s if not 100’s of thousands of dollars raised and donated in Detroit by Kid Rock”

Whether you love or hate Kid Rock, you have to admit, if you have to list the things you’ve done that are good for the city, and throw it into the face of the people that live here, noting that it “wasn’t enough,” maybe you shouldn’t have a Woodward-facing restaurant at the biggest sports complex in town.

We can’t wait to see what is opened at Little Caesars Arena next in its place!