Jessica Golich: Life Beyond the Music

She Has Interviewed Motörhead, Korn, and No Doubt, and is Now Turning the Tables to Write Her Own Story 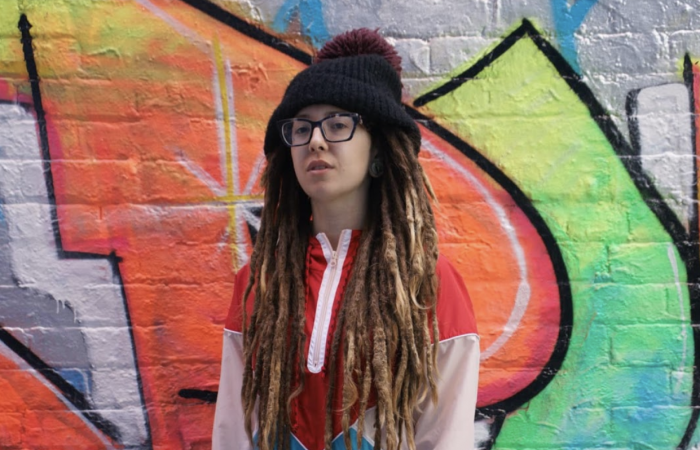 Jessica Golich is booming on social media. Her TikTok is soaring with thousands of views on her different performances from Britney Spears to Busta Rhymes. But as music journalists, I bet both Jessica and myself can admit this fact: Nobody gets what we do. They think they know, but they have no idea.

With the outlet Life Beyond The Music and her former writing with other outlets, she’s made her name in the music world by using her Detroit hustle. With concert coverage every other night, and Influencer Marketing and product reviews on the side, she’s constantly ON and commenting on the latest music news. But, what makes her so different than everyone else?

It’s the angle in which she views it. Diving into her interviews, she catches up with names in the industry, discusses not only their music but how they view Social Media and technology as part of their musical platform and how they take care of their mental health while working or on tour. You don’t see that often within interviews, which puts a lot of meat into the story. Funny, considering she’s Vegan.

Check out Jessica Golich and her views on personal time, music, favorite artists and much more in her interview below.

DII: How do you listen to music on your personal time?

Jessica Golich: Apple Music is my go-to spot! It is user-friendly and I am able to organize my playlists and music in an easily accessible way.

DII: The last album you listened to in its entirety?

JG: ‘Mezzanine’ by Massive Attack, which is a favorite of mine.

JG: Techno for sure. Being from Detroit, I grew up on artists such as Jeff Mills, Richie Hawtin and Inner City.

DII: What’s an Instrument you wish you could play?

JG: As anyone can, I can play anything if I teach myself and apply myself to learning. If I had to choose one, I would absolutely say the piano; it is both tranquil and mesmerizing to observe and listen to others playing.

DII: If you had a theme song, what would it be?

JG: That’s a good question. In this current season of my life, I would say “Can’t Hear You Now” by Mike Shinoda 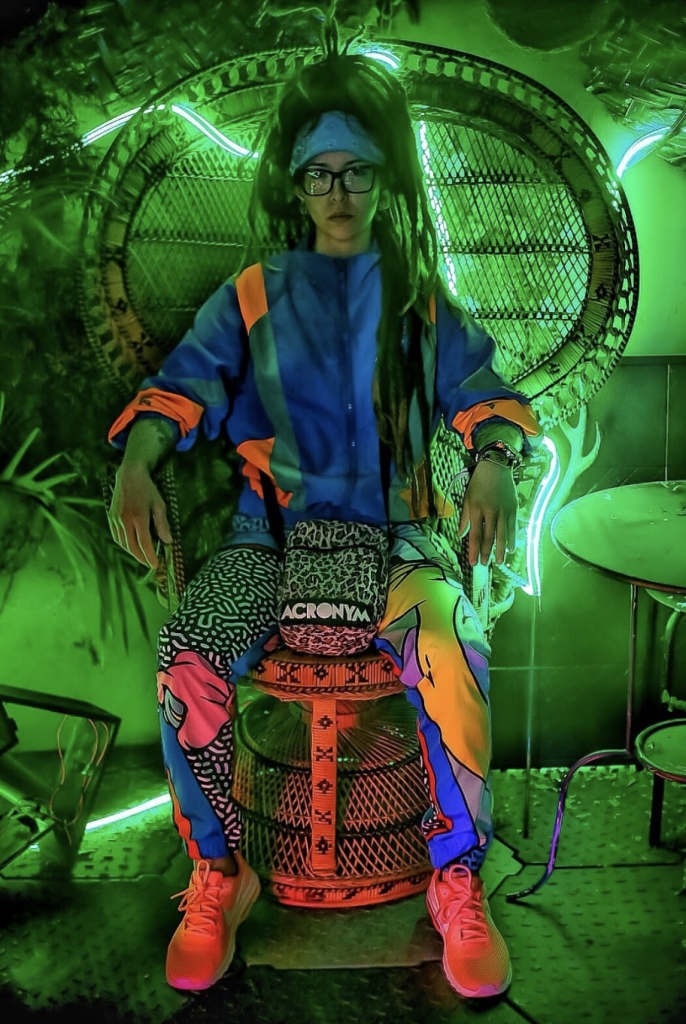 JG: I had the honor of seeing Eminem play at Coachella in 2018 and that blew my mind. Eminem played all of his hits but also tied in tracks such as “Soldier” which really took me for a head trip.

JG: Jojo Siwa! I think that her branding as a teen musician is so powerful and portrays such a message of positivity and inclusivity.

DII: What song do you cry to in the shower?

JG: Gosh, it’s been a while since I’ve done that but I’ve definitely been there! “Place to Start” by Mike Shinoda and the entire ‘Post Traumatic’ album got me through a really challenging time of my life.

DII: How has music shaped your life as a person?

JG: Music has the ability to touch and connect human beings on the deepest and most abstruse levels. Music is a driving force in my life that has aided in moments of pain, joy, love, heartbreak and all emotions across the spectrum. Music has bred the opportunity for coexistence, diversity and inclusivity in a plethora of ways throughout my life.

JG: Anything by Nine Inch Nails tends to be an intimate experience for me. In particular, ‘The Fragile’ from start to finish.

Detroit Sounds is a bi-weekly discovery series where we profile musicians, industry professionals, and music insiders, and have them curate playlists based on their likes, as well as a brief chat on Detroit as a whole.