Funding of Local News is in the Gutter, So, How do We Keep it Alive? 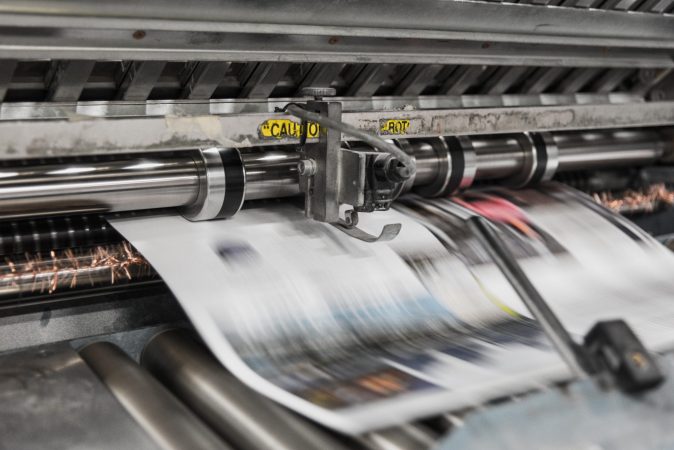 All politics is local, or at least that’s what former Speaker of the United States House of Representatives Tip O’Neill said. Everything discussed on a worldly or national level is broken down into its local effects. For example, global warming is causing detriments to our society, seen in great effect specifically in the Southwest area of Detroit, primarily caused by the effects of Zug Island.

It is through our local newscasters’ on-screen banter and local publications’ breakdowns of events and situations that we come to an understanding of how worldwide politics affect the here and now. A study done by the Knight Foundation found that added to the importance of local news, six out of 10 Americans “believe local news organizations are accomplishing most of the key tasks of informing communities.” The study also found that “local journalists are seen as more caring (36%), trustworthy (29%) and neutral or unbiased (23%).”

This vitality is hindered, however, as funding for television news and newspapers continues to decrease. The Hussman School of Journalism and Media found that over the past 15 years, at least one in five newspapers have closed. Unfortunately, however, there is a vast difference between this harsh reality and the one the average American believes.

In a 2019 Pew Research Center study, found that roughly 71% of Americans think local news is okay financially, while 14% of Americans said they paid for local news within the past year. The deficit between those two percents is everything in depicting the between the rock-and-hard-place that local news media has been sucked into.

As less revenue rolls in, newspapers are forced to lay off staff and reduce wages in order to continue their content production—yet the amount of necessary news stays the same. Or even increases, if you think about how fast social media perpetuates the general public into the new, better thing. To visualize this revenue deficit, another Pew Research Center study states that between 2008 and 2018, newspaper revenues fell from $37.8 billion to $14.3 billion.

There simply isn’t the funding in news—local or otherwise—to send its reporters on a “Fear and Loathing” style escapade. Though maybe that isn’t too big a loss. What is lost with this $23.5 billion dollar undersupply, however, is the individuality, 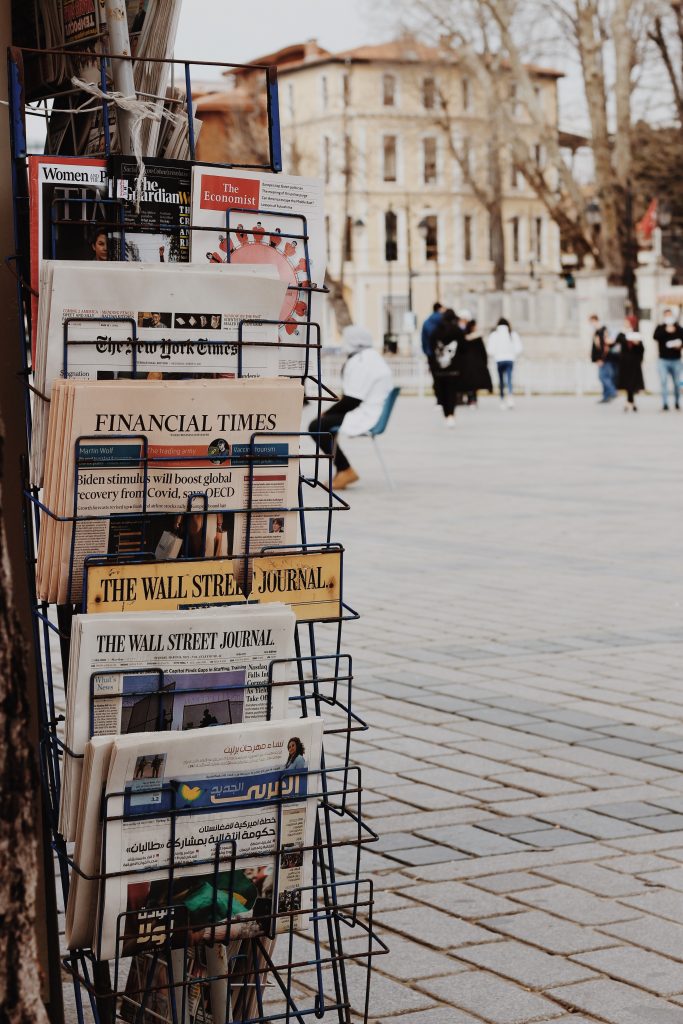 sovereignty, and quality of content. We’ve traded Hunter S. Thompsons’ ability to call the American government out on its crap while several days into wild drug benders for half-hearted prose about where the best local breweries are.

Sure, just like #notallmen circulates our social media pages, maybe this isn’t applicable to every single news source, but this detriment in funding, regardless, puts the industry in a tough spot.

Samuel Zell, American billionaire businessman, as well as founder and chairman of Equity Group Investments, spoke to this in a response to a reporter, “We understand unequivocally that the heart and soul of this business is the editorial side of the business. That’s our content. But if we don’t have the revenue, it doesn’t really matter…. Hopefully, we get to the point where our revenue is so significant that we can [talk about] puppies and Iraq.”

This solemnly aids in a greater decrease in funding. In Pew Research Center’s 2019 study, 10% of the interviewed individuals stated that they didn’t pay for news content out of concern for the quality of its coverage. Thus the spiral turns faster, ringing in the public’s ears like a spoon stuck in a garbage disposal.

As news sources get to this point there are only a few options—sacrifice their sovereignty and relatability by “selling out”, continuing slashing budgets and laying off staff, or close down entirely.

“Selling out” really comes down to being bought by a larger company. From the point of purchase onward, this model of corporate consolidation is a single company to dictate and spread a single angle. This is usually done by sending must-read scripts and must-air segments to the purchased, “local” stations across the country.

Sinclair Broadcasting System is a grave example of this. Roughly halfway through Last Week Tonight’s segment on Sinclair, multiple videos of multiple stations all reading the exact same script are combined to show just how widespread this mass dialogue is. The audience provides a quick, rolling giggle to this, but in reality, this can prove to be really dark.

A mass-produced segment being read by local newscasters, what the Knight Foundation found Americans consider more trustworthy, can have some really swaying effects. It may not seem too wild if the segment is about, say a Joann Fabrics sale, but for companies like Sinclair that have affiliations to certain political parties, the information that they enforce can often be very opinionated and polarized.

The whole purpose and reason for journalism, news, newscasters, and journalists, is to hold this country accountable. This means that multiple sources are important, as are multiple angles, voices, ideas, and interpretations. Variance provides choices for the individual to learn from and to listen to. So yes, all politics may have once been local in the sense of a city or a state, but soon it seems, the locality of all politics may be local in the sense of a company or corporation.

Listen wisely, read with purpose, and maybe as an industry we can shift our focus from puppies to Iraq once more.