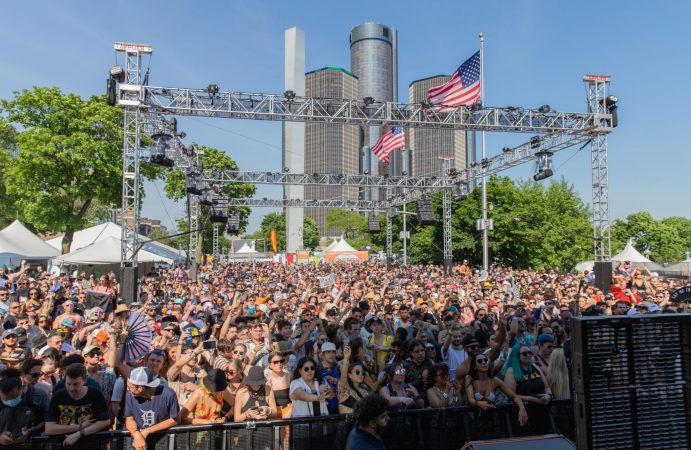 Over the weekend, over 110,000 tech-head fans from all around world the made the pilgrimage to Detroit – birthplace of modern-day techno – for year 20 of Movement Detroit, North American’s premiere electronic dance music festival, back after a two-year pandemic hiatus. And it was a massive celebration! Over the years, Movement Detroit has grown from a local, techno-focused festival to a global powerhouse. 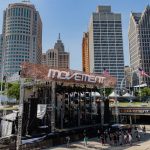 Didn’t get downtown for Movement? Detroitisit shares the 2022 experience with you here visually, and just for fun, some interesting facts about the event and its history.

Names the festival has been through since its inception: 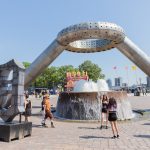 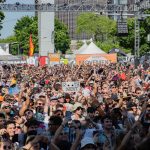 The first lineup included these headliners and more: 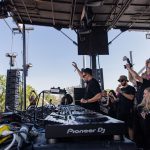 Number of stages at Movement 2022:

How many artists were at Movement 2022?

What was the best part of Movement 2022?

The music! The party! The magic of Detroit. The energy!