Vegan Crusading Founders Recap the Birth of Their Startup, the Success that Led to Their 3rd Street Bar Residency, and a Cease-and-desist from a Local Pizza Titan

As for her partner Meghan Shaw? “When you put it like that, fried chicken.”

The vegan concept Street Beet formed back in 2018 with brunches, MOCAD, and “any kind of venue that would take us around the city,” explains Nina. Like most homegrown startups it was a slow build—until a Facebook event for a pop-up at Corktown’s Lager House called Vegan Taco Hell drew interest from thousands.

“We were like ‘This is insane? What are we doing?’ That night, we had a pretty insane crowd and sold out of all of our food. It was at that moment that we knew we were definitely onto something.”

The idea came about on a trip to the suburbs when a line out the door for Taco Bell caught their attention. The fast-food chain had always been a secret indulgence for them, but they were sick of having to eat it without all the good stuff. Because let’s face it, 99% of all people love cheese, whether it’s made from cow’s milk or cashews. 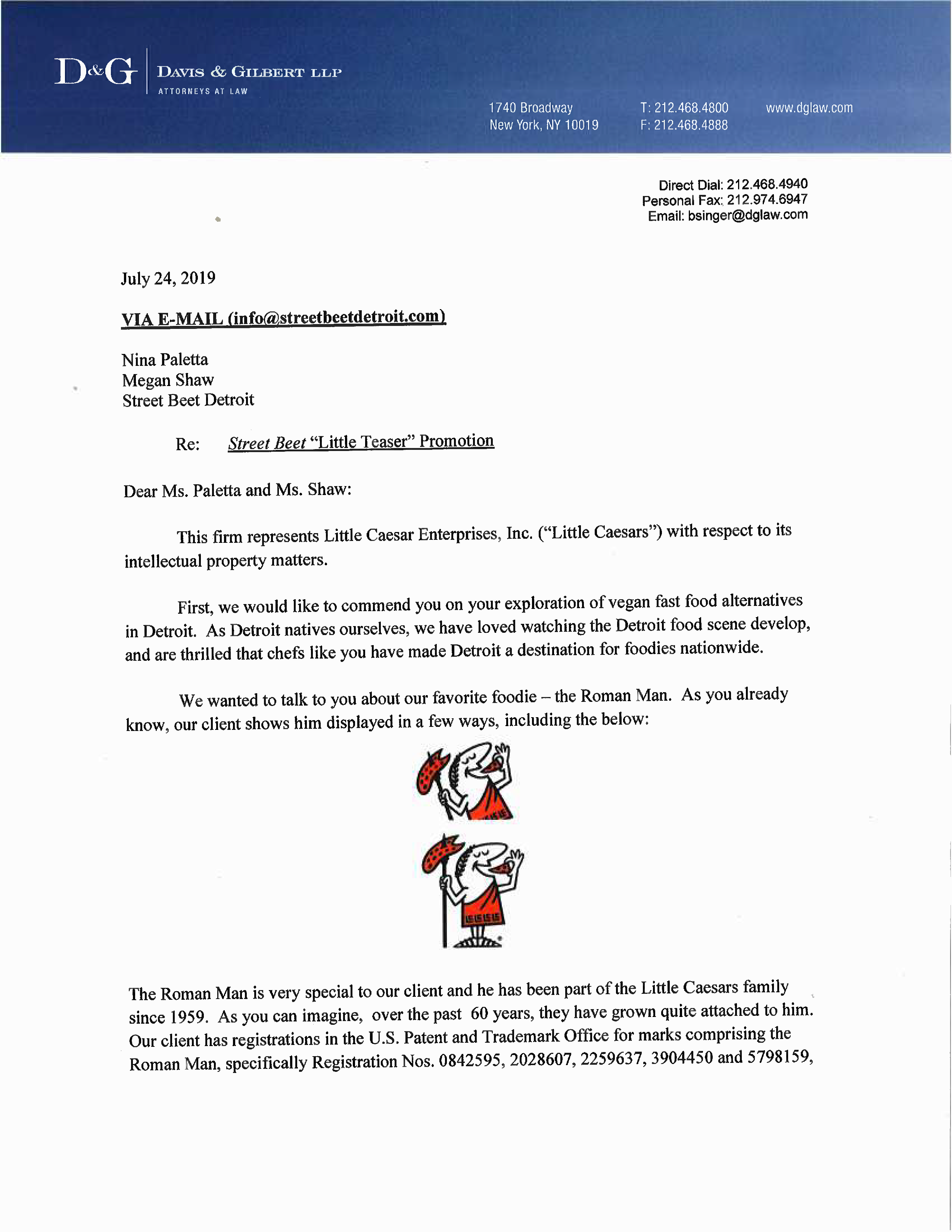 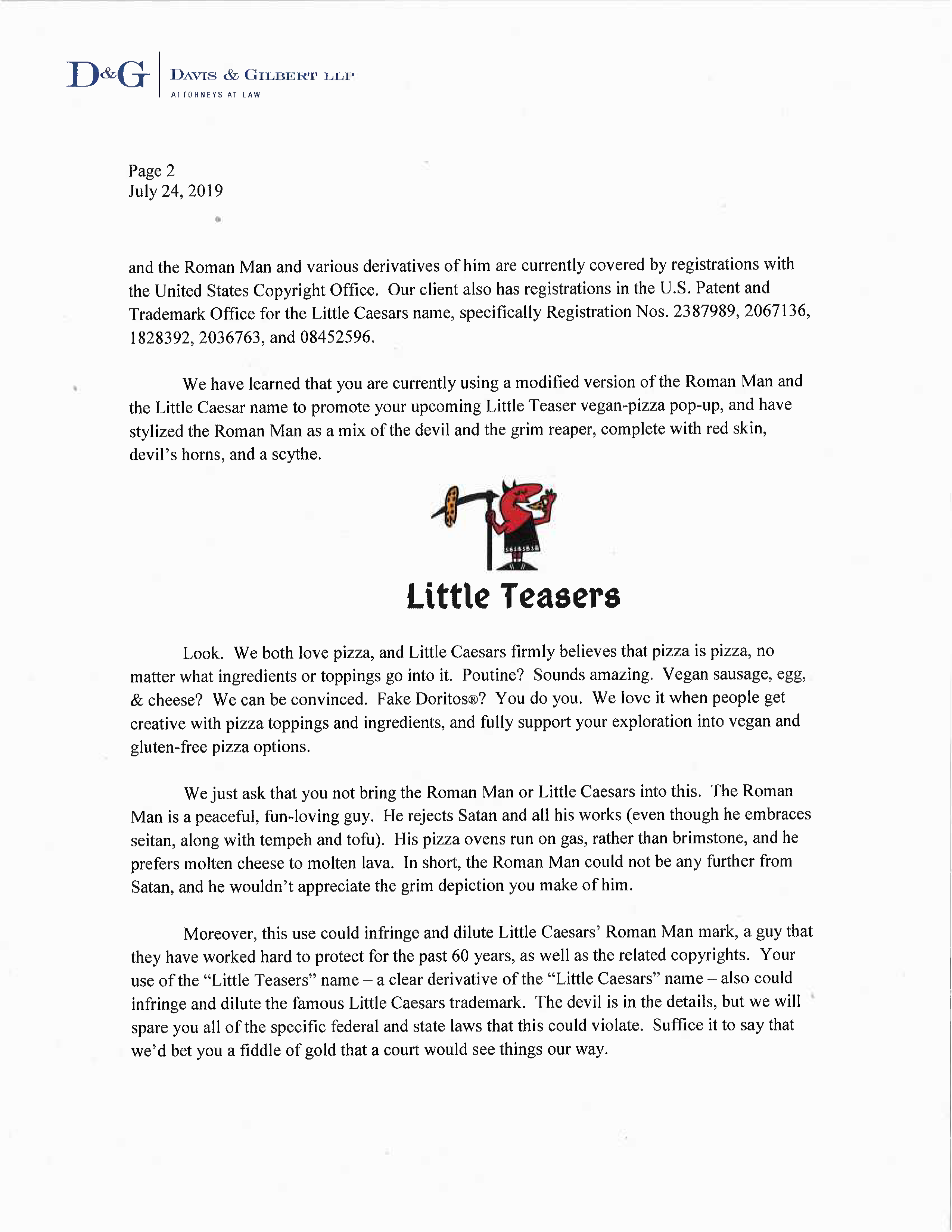 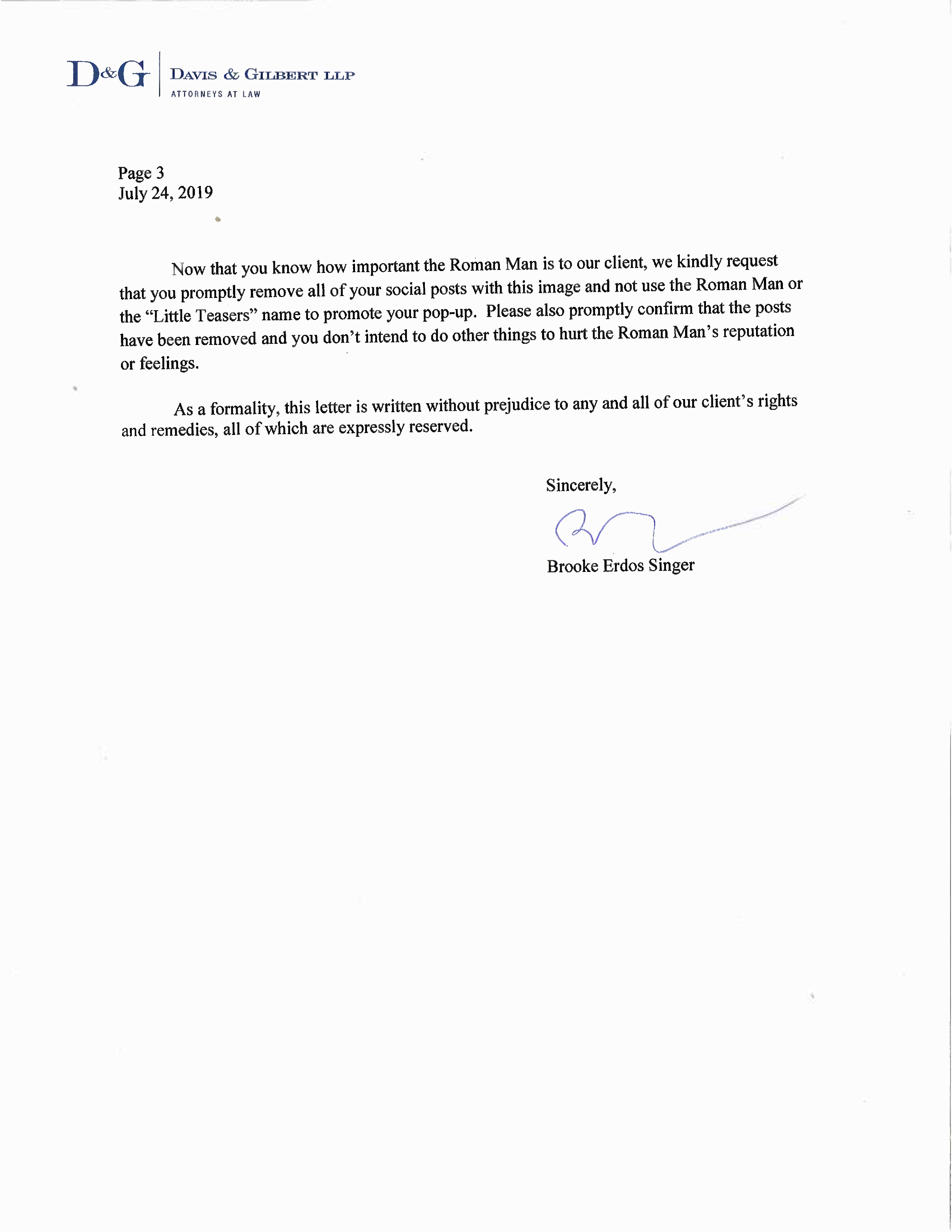 Pretty impressive from two mostly self-taught chefs. Meghan had some experience working in kitchens before Street Beet and cites Chef Emmele Herold, of Birmingham restaurant Hazel, Ravines and Downtown Kitchen, as a mentor and her biggest influence— “She got me into the kitchen.”

Nina, who started popping-up with smoothies and salads before forming Street Beet with Meghan, started experimenting in her home kitchen.

“My motivation was my friends who I was living with. I would cook for them all the time, and they challenged me to get more creative with it, to become more confident about it. If it weren’t for them, I probably wouldn’t have done the first pop-up.”

After Vegan Taco Hell, Street Beet became a full–time gig, creating a solid brand with virtually no startup capital and lots of sweat equity. Where most brick and mortar concepts emerge saddled under debt, and thus restriction, Street Beet’s pop-up model has allowed for experimentation and the ability to connect with their audience in tangle ways: the announcement of a Street Beet pop-up carries the momentum of your favorite band playing a show. 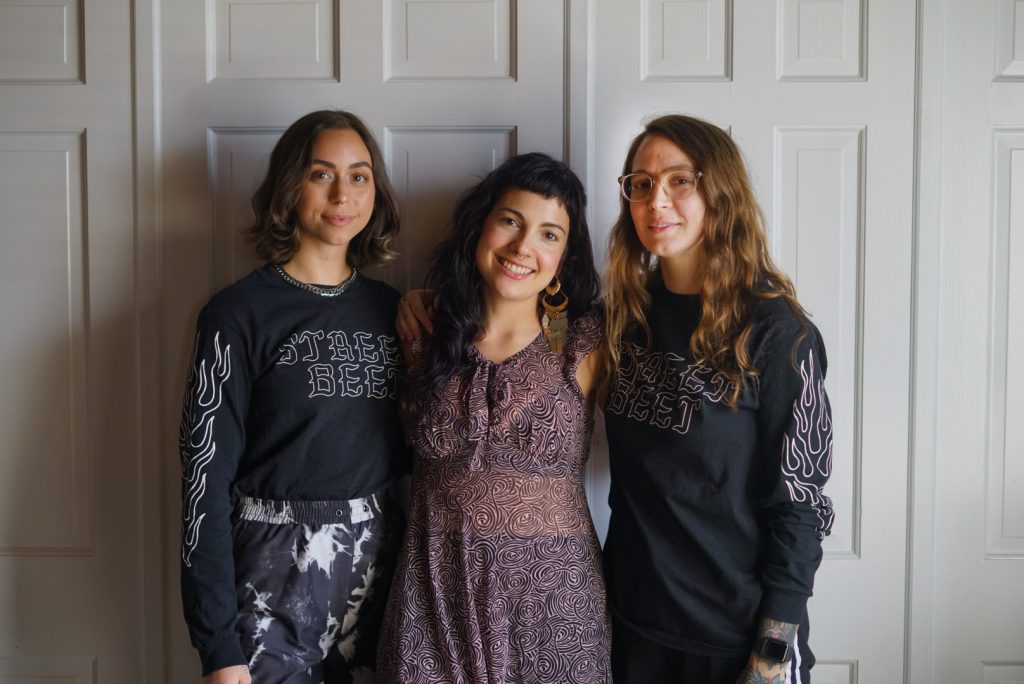 Now, less than two years in, Street Beet has found a forever home inside Midtown’s Third Street Bar, serving “vegan comfort food” five nights a week. The menu is a mashup of their classics, including Fake Chicken Sando, Supreme Crunchywrap and Nachos Hell Grande, as well as a rotating lineup of weekly specials. Experimentation, you can rest assured, has not left the menu.

While the two would like to have a space of their own in the future, they are exactly where they want to be right now. “We’re still growing and learning,” says Meghan. “This is kind of the perfect situation.”

Nina adds— “It’s on its way to becoming self-functioning. We can step away and stay on the creative side of things.”

For the time in its history, Street Beet has hired a permanent staff. Having a home base allows them the freedom and resources to expand their pop-ups to festivals across the city and plan for their next venture—or, their case, ventures.

Nina and Meghan have spent a lot of time thinking about getting a space all their own— “We definitely want a home base in Detroit,” says Meghan. A diner and bar concept with music. Something multifaceted. “After that, we want to move into the fast-casual side of things.”

Nina backs her up: “We totally want to franchise.”