The Psychological Effects of the Lack of Workplace Structure 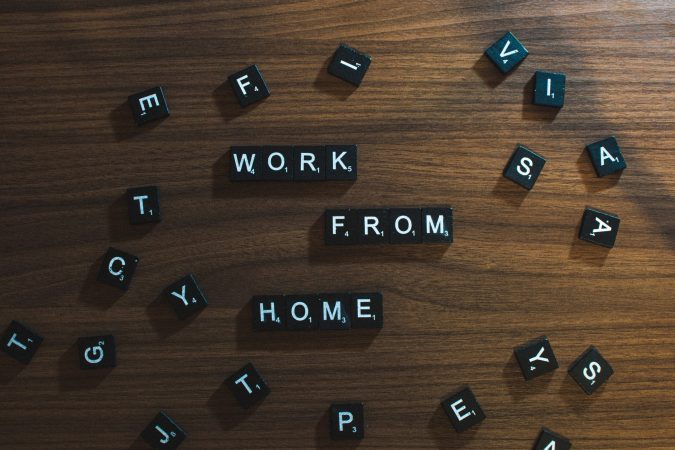 In March, the State Government enacted a lockdown. The extraction of a commute lifted a weight for many of us. Yet, as the months ticked on our work-life balance, we so worked to balance, began to teeter. Roughly 88% of organizations encouraged employees to work from home, says one global study by Gartner. These drastic, unplanned changes have led to psychological effects that are still part of our day to day lives, even if in ways we may not fully realize.

For those of us like Associate Creative Director at Quicken Loans, Kate Bacheller, we soon came to miss our daily drive to work. “I realize now,” she says, “as much as I hated sitting in traffic, I had a whole routine crafted off of the foundation of a commute to work and a commute back.” It was Bacheller’s physical separation between her home and work that resulted in the stark separation between the two.

Bacheller discusses how difficult it is, even after nine months to nail down an “at home” routine. She says before lockdown her commutes would, “cleanse the imaginary palate.” This cleansing is undoubtedly missed in her daily routine. Since she is a writer both at work and on her own time, the lacking definition between home and work has been distracting and difficult to overcome.

In Bacheller’s case, some of this inability to create new routines comes from a method discussed in James Clear’s book, “Atomic Habits. “We mentally assign our habits to the locations in which they occur: the home, the office, the gym,” he says. “Each location develops a connection to certain habits and routines.” Thus, for Bacheller, the office was mentally assigned to her job, her home was assigned to her own writing, and her car was assigned to a transitional routine between the two. The removal of both the office and commute took two-thirds of her routine, and in turn, fully dismantled it. 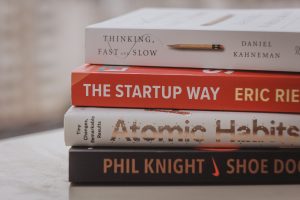 This may not seem to be such a consequence to us. What is a routine in a pandemic anyway? Pandemic or not, studies show routines to be greatly important to our physical and mental health. Devoid of a routine, according to Northwestern Medicine, we may suffer from greater stress and unpleasant sleep patterns. We may also develop bad eating, physical, and time-usage habits.

Even outside the absence of routines, other negative effects have been found. The abruptness with which offices were closed and people were sent home may have resulted in substandard working conditions. According to the International Journal of Environmental Research and Public Health (IJERPH), negative psychological impacts of new ways of working, including but not limited to working from home, should be considered and combated actively.

These negative impacts, warned by the IJERPH, include blurred work and home boundaries, fatigue, and heightened mental demands, similar to Bacheller’s experience. People often overwork themselves subconsciously, Harvard Business Review found, by responding to things like non-urgent emails immediately, even if the email is received after business hours.

In IJERPH’s study, the importance of Covid-19, in relation to new ways of working, is noted. Before working from home is integrated post-pandemic on a wide scale, studies in the work environment should be performed. It is important to understand exactly what the negative impacts of our removed routines and meshed boundaries have been during this pandemic. Even then, we may not fully know the effects of these sudden, unplanned “work from home” mandates for years.

The important thing to remember through all of this–the changed routines, meshed boundaries, and all that has come from working from home–is to not be too hard on yourself. Each day is a new normal, routines are hard to keep when everything changes from day to day. As for Bacheller, she looks forward to the return of her old routines, a future some of us hope is also near.