The Financial Effects of Filming a Blockbuster Movie in Detroit 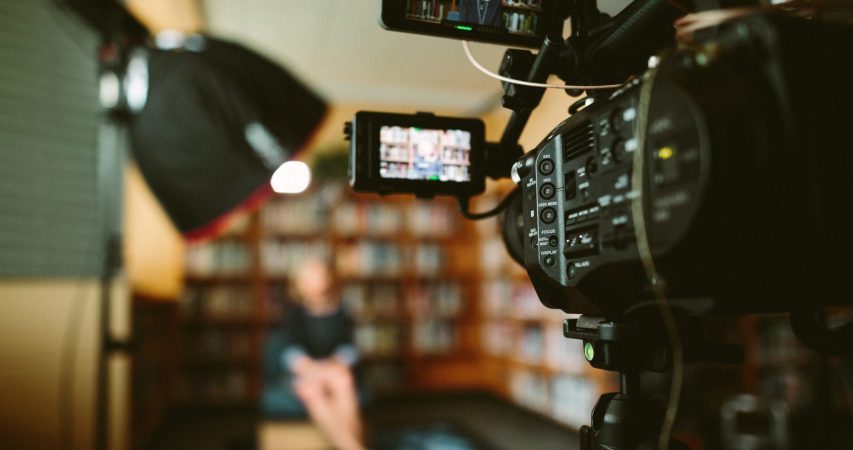 As “No Sudden Move”, Steven Soderbergh’s newest film, continues to shoot in Detroit, questions of the past and what could be are brought to mind. It was 2015 when Gov. Rick Snyder signed away Michigan’s film tax incentives, and since then Detroit has watched the local film industry’s flame fade to mere embers. We may never know what could have been if the incentives were still in place these past five years, but as Detroit is reacquainted with the film industry through Soderbergh’s movie, one can only imagine.

For most movies, Detroit is simply not a viable financial option. If Detroit’s aesthetic is wanted for a film, directors are encouraged to find similar locations in Cincinnati Ohio and film only exteriors in Detroit. But for Soderbergh, the decision to shoot the film in Detroit was unavoidable. The Supervising Location Manager, David Rumble, had chosen filming locations to show Soderbergh prior to his decision of where to film even though he knew what filming here meant financially. “We can make this movie for 20 or 30 percent less somewhere else,” Rumble says.

“No Sudden Move” is described as a period piece, taking place in 1955 Detroit.

We [Detroit]  have a lot to offer in terms of location,” says Rumble. Neighborhoods, where much of the filming has taken place, didn’t take much to transform. Rumble says many of the street scenes were changed drastically by the mere extraction of new cars and the placement of vintage cars. 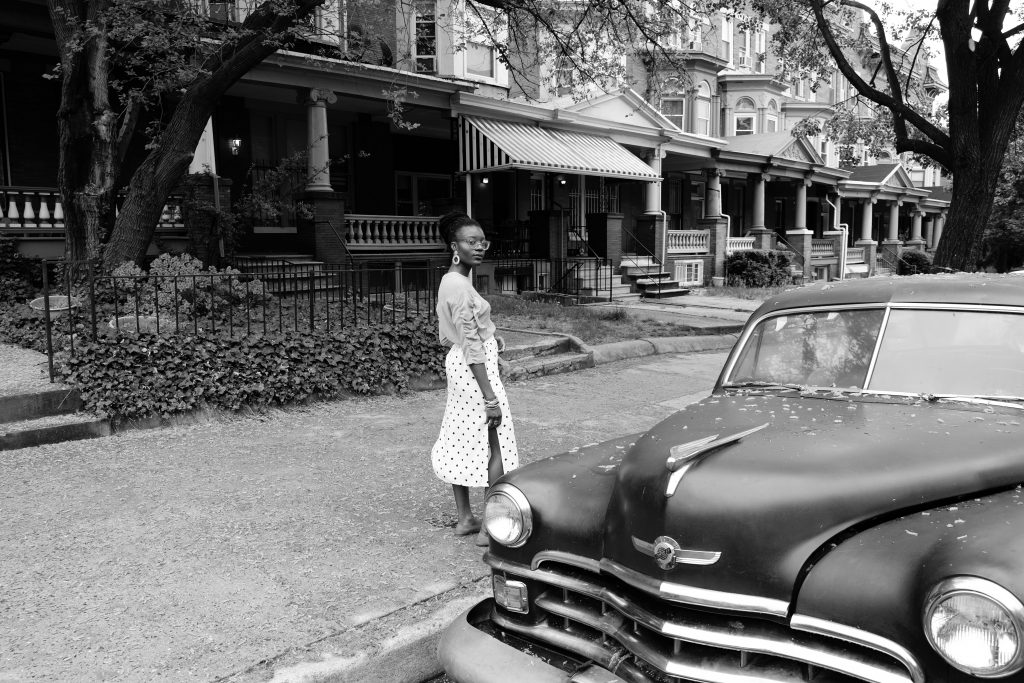 The Executive Producer and Unit Production Manager, Julie Anderson, was with Soderbergh during his first days of viewing possible locations in the city. She says it took barely 48 hours before he made up his mind that it had to be Detroit. “The feel of the city can’t necessarily be defined by the budget,” says Anderson.

Soderbergh is described by Anderson as being a responsible filmmaker, saying he was able to make cuts in other places in order to afford the placement of Detroit. Along with the higher costs of filming, Detroit has less to offer in terms of crews and rentable gear. Because of the minimal film work that is done in Detroit now, many professionals in the field have had to move to other states where there is more consistent work.

Anderson says there are still some A-list people in Detroit, including Rumble. She goes on, saying, “There were some people that we wouldn’t normally have brought but we had to because there weren’t as many crew left [in Detroit].” Even with a smaller pool to hire from, Soderbergh was adamant about adding as many locals as possible to the cast and crew.

According to Anderson, 70% of the crew and upwards of half of the cast were hired locally. In terms of crew alone, roughly 170 people were hired from the Detroit area. Along with cast and crew, the shopping for costumes, sets, food, and beverages was all done locally. This has meant financial investment at flea markets, estate sales, and second-hand stores, as well as local grocery stores and restaurants for craft services and meals for the cast and crew. Hotel rooms are also provided for those from out of state.

Due to these expenses, it has been estimated that the dollar amount spent purely within Michigan is in excess of 10 million dollars.

Investment of this level into the community during just one movie’s filming alone is encouraging. But how many more directors will be willing to jump through Michigan’s expensive hoops just to film here? How many Michigan residents within the film industry can live here on the minimal work brought to the state? “I do hope that Michigan is able to find a way to bring the tax incentive back,” says Anderson, hopeful for Detroit’s future.

Subscribe to our newsletter here for the latest on all things Detroit.