The Boston Cooler Was an Accidental Detroit Classic

Secret Detroit: We Explore the Origins and Controversy Around Detroit’s Most Famous Concoction 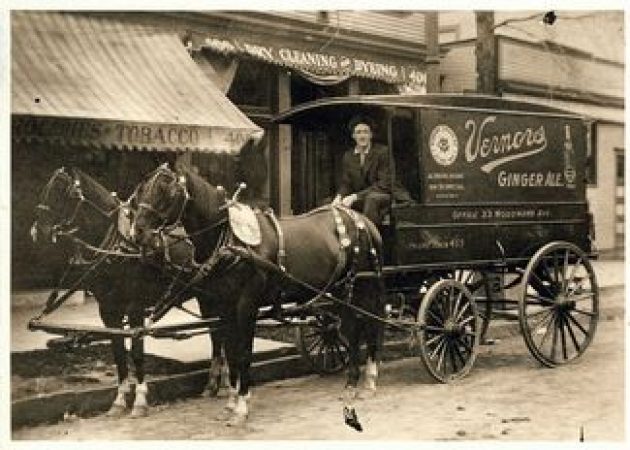 Boston Cooler is not a float. It’s Vernor’s ginger ale and vanilla ice cream blended in a perfect union of creamy and spice. Something like a shake. 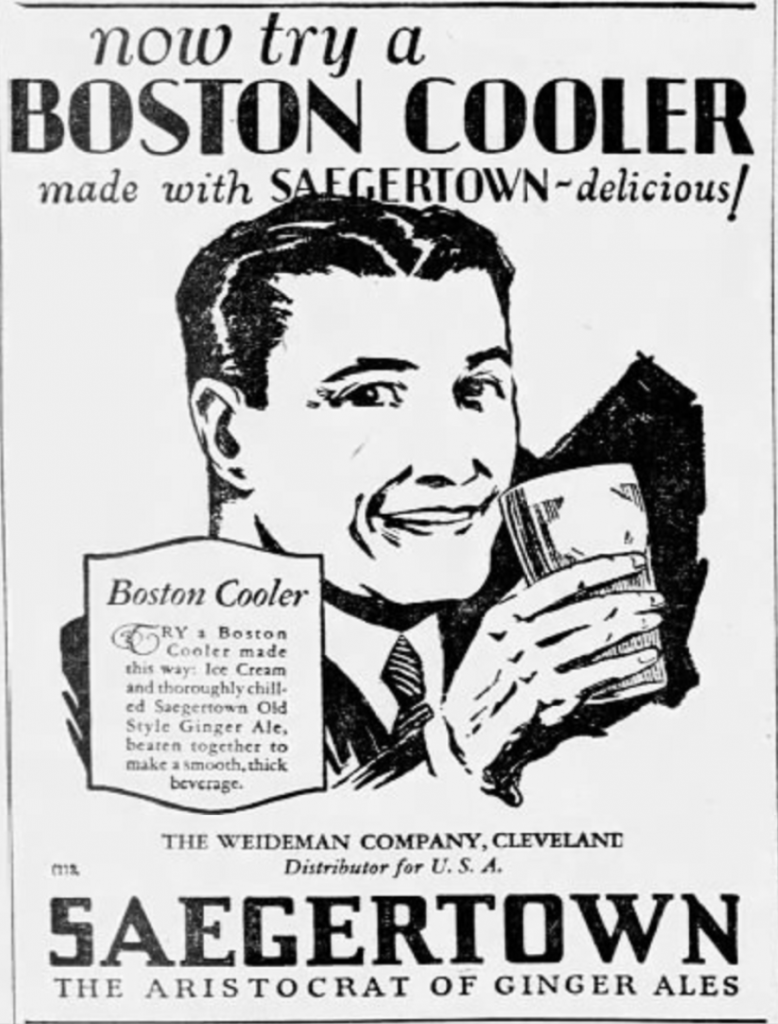 So why in the hell is it a Boston Cooler? Good question.

Vernor’s ginger ale is the unique creation of Dr James Vernor who, BTW, happened to be Michigan’s first licensed pharmacist.

He was working on a stomach tincture involving ginger and some other herbs and placed them to age in oak barrels. Shortly after initiating this experiment, he was called off to the Civil War in 1862. Just like that. Upon his return, he rediscovered his lost barrel and to his delight, the results were both medicinal and delicious!

Long story short: In 1866, Dr. Vernor first served his soda to the public. The drink became a staple at his soda fountain, soon other soda fountains, and, eventually, his family was like “You’ve got something here, Pops,” his son became President of the company, and the rest is history.

The word about town says that the Boston cooler got its name from Detroit’s Boston Boulevard and its proximity to Dr. Vernor’s original soda fountain. Others connect the name to Detroit’s Boston Edison neighborhood. Both theories have their skeptics.

What we do know is that for years the treat wasn’t a Vernors exclusive. Or even a Detroit exclusive.

Anecdotes and advertisements from the cooler’s early days testify to the fact that a Boston cooler was any soda blended with vanilla ice cream. The Philadelphia-based root beer company Hires promoted their own version as ‘the delicious drink.’

Which is to say, the Boston Cooler’s origins remain shrouded in mystery. Thankfully, there are also facts: in 1967 Vernor’s filed a copyright for a Boston Cooler ice cream bar, containing—you guessed it!—Vernor’s ginger ale and vanilla ice cream.

In the end, Vernors may not have been first to the party, but they definitely partied smarter.