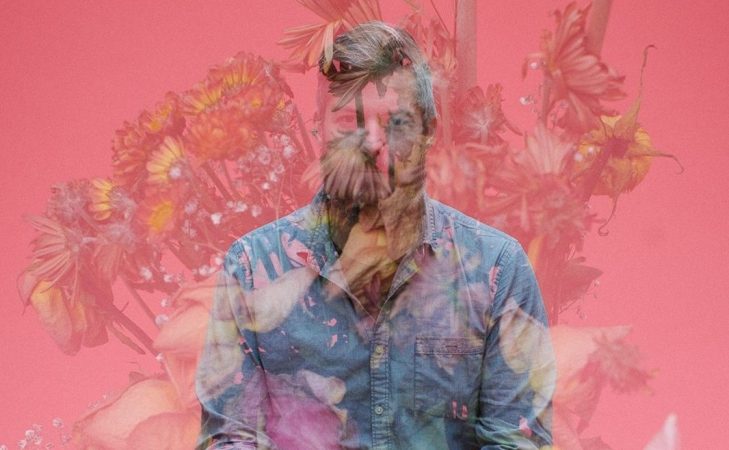 Chris Bathgate makes the only kind of folk music we like: the nuanced and thoughtful kind. According to his website, he spends a lot of time in the woods with his dog which we imagine is good for reflection.

Whatever he’s doing, he’s doing it right. He’s been a guest on NPR’s Tiny Desk series, has performed to attentive audiences at SXSW and has devoted his life to being a professional musician. Which in itself is a huge achievement.

He’s coming to Detroit’s Magic Stick with the Go Rounds and Breathe Owl Breathe this Saturday, January 25th, and we were lucky enough to get him on the line.

CV HENRIETTE: HOW DO YOU LISTEN TO MUSIC IN YOUR PERSONAL TIME?

CHRIS BATHGATE: Headphones, often noise canceling. I still purchase albums, but for research I typically use Apple Music; it’s less ethically charged than Spotify and pays artists more (even if minimally). I wish we’d all band together and create a non-profit cooperative streaming service that prioritized artists.

CVh: THE LAST ALBUM YOU’VE LISTENED TO IN ITS ENTIRETY?

CVh: AFTER THE SHOW, LAFAYETTE OR AMERICAN CONEY ISLAND?

CB: Not to knock anyone choosing either, but I’d rather wait for Rose’s to open in the morning.

WHAT’S AN INSTRUMENT YOU WISH YOU COULD PLAY?

CB: Old Time has been there since I was a kid, but I’m also going to say visual art was/is an influence too.

CVh: HOW HAS MUSIC SHAPED YOUR LIFE?

CB: I’ve prioritized it, much to my financial ruin and spiritual salvation.

CVh: WHAT SONG DO YOU CRY TO IN THE SHOWER

CB: At the moment, Motown.

CB: I’m working on a couple new records. We’ll be playing a few new songs from them at the Magic Stick.

Catch Chris Bathgate at the Magic Stick this Saturday, January 25th, with The Go Rounds and Breathe Owl Breathe. Tickets are available for purchase here.