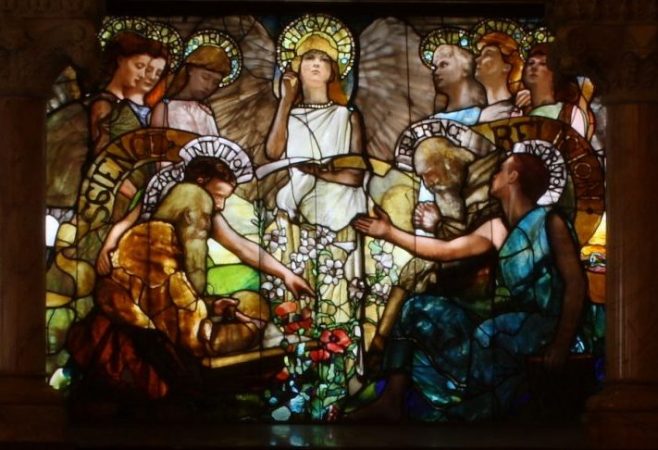 Opening March 6th through April 25th, a special exhibition of over 60 pieces of Louis Comfort Tiffany’s work is coming to The Henry Ford museum. Some of us are familiar with the beautiful Tiffany lamps and breathtaking stained glass masterpieces he produced in the early 1900s, but what we may not know is that much of the work can be credited to a decent part of his staff which was women.

That’s right, Tiffany hired women before many companies in America did, and even before women had the right to vote. But we are getting a little ahead of ourselves, let’s start with Tiffany himself.

Tiffany was born in 1848 and was the son of Charles Lewis Tiffany, the founder of Tiffany & Co. After his private, military school education, Louis C. Tiffany began to train under a few talented artists in the tri-state area and studied from 1866-67 at the National Academy of Design. Tiffany narrowed down his style and explored many artistic avenues throughout this time, beginning with painting. In 1875 he became fascinated with glasswork, and his focus shifted towards the passion. 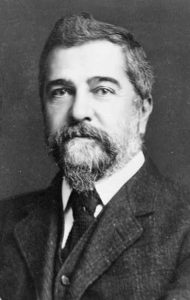 At the beginning of his stained glass career, Tiffany co-founded Tiffany & Wheeler with the “mother” of interior design, Candace Wheeler. The two did well, and even had the opportunity to design Mark Twain’s house and the Madison Square Theatre.

Over the next 53 odd years, Tiffany pursued many of the arts, such as ceramic, metalwork, jewelry, and he continued painting as well. This exploration led him to now be considered the American artist most associated with the Art Nouveau and Aestheticism movements. Art Nouveau exploring curvature, plants, flowers, and a feeling of dynamic movement, and Aestheticism with the acceptance of art for art’s sake.

Throughout it all, however, glasswork remained the main focus. Tiffany’s businesses had numerous names throughout the years, but most of his work now is loosely known under the umbrella name, Tiffany Studios.

In 1892 Tiffany first began hiring women into his business, called Tiffany Glass and Decorating Company (TGDC) at the time. Women were recruited to work in the glass cutting department and were among the first women to cut glass alongside male coworkers. Soon after the womens’ hire, the male workers performed a strike, asking for separate workplaces, higher pay, and shorter hours.

Clara Driscoll, one of the hired women, soon came to be in charge of the teams of women, which were by then referred to as the “Tiffany Girls.” The recruited women proved themselves precise in their work and became a valuable asset to the company. Within two years, 35 women total worked in every aspect of glasswork at TGDC, including the making of Tiffany lamps and stained glass windows.

This spread of female workers throughout the company almost led to a strike in 1903. The men who worked on the 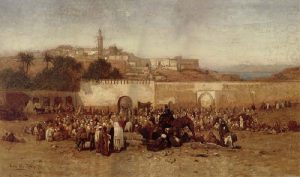 windows threatened to strike unless women were removed from their department. The issue was resolved by the promise that no more women would be hired.

In the mid-2000s, a professor at Rutgers University discovered letters written by Driscoll, discussing mostly her personal life, but also mentioned details of her work at TGDC. As it turns out, Driscoll and many other employees at the company were given a hodgepodge of photos and materials that Tiffany defined as his personal style. These photos and materials were to spark the employees to create designs similar to Tiffany’s own that the company sold under his name.

According to a short segment by NPR, “The letters reveal that Tiffany met with Driscoll at least once a week to go over her designs, and often praised her. But Eidelberg says that in his company literature Tiffany gave credit to no one but himself.” It was later found out that the classic dragonfly style Tiffany Lamp is attributed to Clara Driscoll.

During his life, Tiffany had eight children, was married twice, and overall led a quite successful life. Detroit itself has multiple windows designed by Tiffany Studios. The Whitney contains numerous Tiffany windows, as does St. Matthew’s and St. Joseph’s Episcopal Church. Christ Church Detroit and The Beecher Mansion have a few as well. If you get a tickling for even more experience of Tiffany’s art, check out the DIA’s select collection on your next visit.

“EDUCATION” MADE BY TIFFANY GLASS CO. LOCATED AT YALE UNIVERSITY