A Michigan Judge Has Overruled the Most Recent Republican Challenge 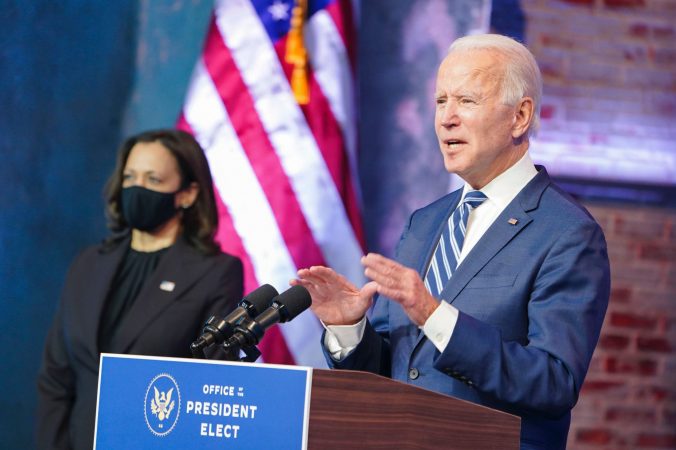 While thanks poured into the Motor City from around the country following Joe Biden’s Detroit win, two poll challengers attempted to block the results’ certification. The attempt came as yet another challenge from Republicans, who have filed multiple legal grievances in Michigan, just as they have unsuccessfully around the nation.

Adding another L to their legal belt, the challenge of the Detroit win by Biden was rejected by a Michigan Judge.

“It would be an unprecedented exercise of judicial activism for this Court to stop the certification process of the Wayne County Board of Canvassers,” wrote Chief Judge Timothy Kenny in response to the challenge of Biden’s Detroit win.

David Fink, the attorney representing Detroit, spoke at a hearing Wednesday, sharing that by blocking the finalization of Michigan’s votes, the process of picking a winner would either “knock the state out of the Electoral College,” which would then see the selection of the president fall onto the US House of Representatives.

Fink also said that another move could see the Republican-held state legislature to seat its own slate of electors. In this undemocratic scenario, electors would operate based on who they feel should have won, not based on actual election results.

This rejection comes as the second request denied by Judge Kenny, as he previously denied a separate certification request of Wayne County’s election results.

At the moment, Biden maintains a lead of around 3 percent over Trump, a result that is unlikely to change without any substantial legal victories.

Stay up to date with the latest by subscribing to our newsletter.