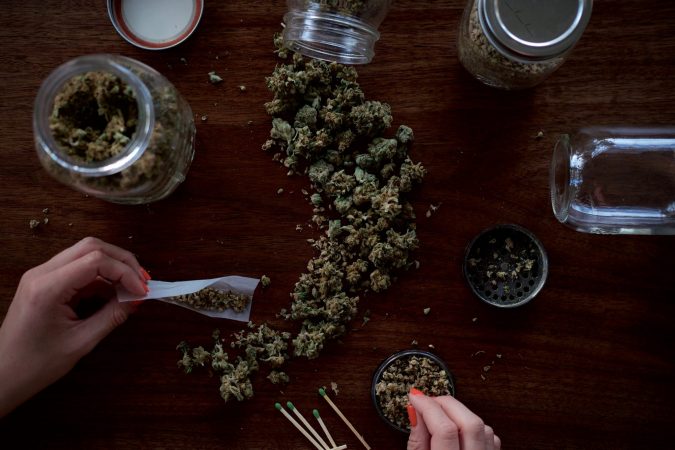 Change is rarely ever an easy thing. But oftentimes change is necessary. It can move a community forward. It can introduce new laws. 2018 brought the legalization of cannabis to Michigan, so what might we expect from this new and uncertain industry in terms of our state economy?

Ann Arbor is a progressive university city, so its relationship with cannabis being ahead of the rest of the state (and much of the country) should not be surprising. Its leniency with marijuana began in the 1970s. Students’ push for this leniency started as early as 1967, but their endeavors came to a head in 1971 when activist and poet, John Sinclair, was sentenced to ten years in prison for possession of two joints.

Much of the community, as well as some well-known figures at the time, came together to protest what they referred to as ‘unconstitutional.’ A few months in, Sinclair was released, and Ann Arbor took on a new set of ideals toward cannabis and those using it. What previously resulted in a year or more in prison, now resulted in an incremental fine of five dollars. Ann Arbor’s relationship with marijuana, leading that of the rest of the state, led to it being the first city in Michigan to open recreational stores in 2019.

For the rest of the state, as many Detroiters know, change in the view of cannabis didn’t come around for another 40-some years. In 2008, Michigan legalized medical use of cannabis and 10 years later brought about the legalization of its recreational use. But this long fought for legalization may not be entirely what the community of cannabis supporters was looking for.

Even with legalization, certain cities have had difficulty beginning their business relationship with marijuana. Pontiac was behind the curveball at the end of 2019 due to elected officials opposing licensing. What was said to be a six-month wait for licensing turned quickly to fifteen months. For those in Pontiac who understood what the financial impact of granting licenses to those in the city could bring, the delay was disheartening. But, how much can the added industry of cannabis really bring to the Michigan government through taxes?

According to the Marijuana Regulatory Agency Statistical Report, Michigan’s 2020 total sales between August 1st and 31st were $49,624,197. After removing the 6 percent sales tax and 10 percent excise tax, the total state income comes to $7,939,871. To take this one step further, if we subtract the state’s total expenses revolving around cannabis ($778,404) the new total is $7,161,467. This number not only adds to the state’s income but results in the understanding that the cannabis industry is fully self-sufficient financially.

For those like Peter Shin, a Detroit focused cannabis consultant who represents local companies, there is frustration in delays like that which took place in Pontiac, Michigan can most likely reap even larger financial benefits of cannabis sales if Michigan cities come to an understanding of these proven financial benefits. Shin speaks to this, “I think we can have smooth roads, schools can have robust programming,” he says, “I think the cannabis industry can provide a lot of that.” 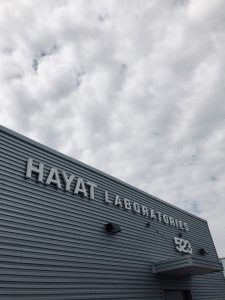 Beyond hyperlocal elected officials fighting against legalization, current recreational laws and regulations in Michigan create many difficulties for smaller dispensaries to create revenue. This results in only a few large dispensaries making up the state’s total cannabis income. Shin says, “I think the regulations need to benefit the boutiques because right now they really don’t.” Even beyond the idea of money and funding for the state, quality comes into play. “I think the quality and the care coming out of the mom-and-pop boutique system are some of the best in my opinion,” says Shin.

Shin, along with his current client, Hayat Laboratories, is trying to bridge this ever-widening gap of misinformation and local pushback. Because of this, dispensaries like Hayat may be what changes the tide for cannabis in Detroit and in Michigan. And, though change can be tough, the financial effect of the legalization of cannabis in Michigan has proven to be nothing but positive.