Venture Capital in Detroit is Growing, Here’s What That Means for the City 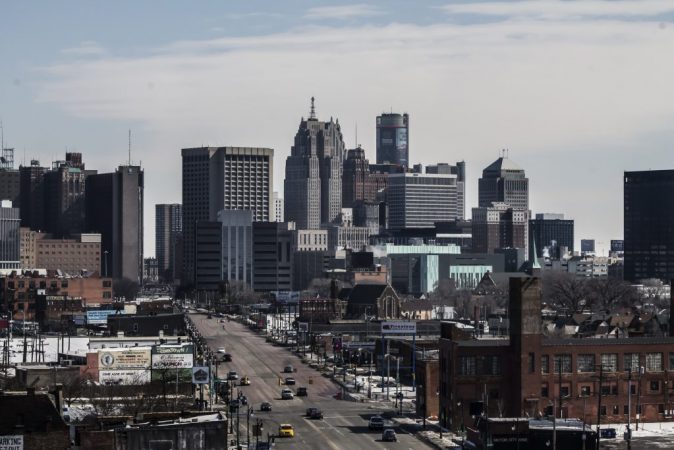 Venture capitalism is growing in Detroit even in spite of the pandemic. Investments in venture capital grew from $88 million to $316.5 million, nearly quadrupling between the years 2014 and 2020 in the Detroit area. These investments are indicative of a strong venture base in the city according to Senior Vice President of Invest Detroit, and the Managing Director of Invest Detroit Ventures, Patti Glaza.

The growth of Detroit’s venture capital sprouts from two main areas, one being an increase in entrepreneurship in Detroit and the other being the attraction of the Midwest’s competitive job market and lower comparative cost of living. 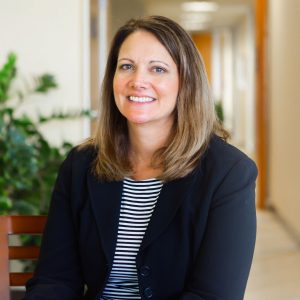 Entrepreneurship in Detroit seems ubiquitous with the city, but Detroit really saw an uptick after the recession in the mid 2000s. The Founder, Managing Partner, and CEO of the Renaissance Venture Capital Fund, Chris Rizik, says that around that time, “Folks began to look at more entrepreneurial endeavors.”

Rizik continues, saying that entrepreneurship in the past had seemed extremely risky, but, “…By 2008 you know, everything’s risky… and so doing something entrepreneurial may not seem relatively as risky as it once did because people were losing jobs everywhere.”

This entrepreneurial spirit in turn has shown that Detroit, and Michigan as a whole, are viable for startups and venture capital investment. Rizik and the Renaissance Venture Capital fund aid in this as well. Renaissance, a fund of funds, invests in venture funds as long as they invest in Michigan. This, in turn, is helping to even out the disproportionate venture capital investments, which are mainly spent in California, New York, and Massachusetts.

The CEO of Purpose Jobs, Ryan Landau speaks to what Michigan has to offer apart from these leading venture capital states, “I think it’s a great place to raise a family, great work-life balance, competitive salaries, a place to be in a career and have one great job and also have other open jobs, there’s emerging tech trends from autonomous vehicle to security….” 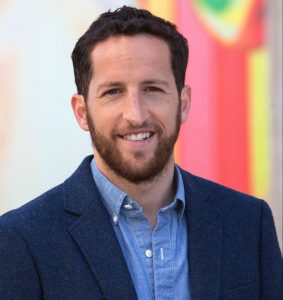 Beyond Michigan’s gained venture capital traction, Landau has seen other trends accelerated by the COVID-19 pandemic, “I think COVID has accelerated the trend of people wanting to think about work-life balance, wanting to work wherever they want.” According to Landau, this will most likely create another spike in entrepreneurship, propelling the growth of venture capital in Detroit even faster.

For Glaza, however, this recent attraction of out-of-state investors worries, but in some ways excites her, in terms of perpetuated capital, “On one hand it’s great that we can leverage funds and there investors looking to Michigan for good deals and that helps our companies raise more money and helps them find… their own diversity of partners to work with, and that’s fantastic.”

She continues, “The challenge is when those companies exit, all of those returns then go back out of the state. So from an entrepreneur’s perspective and from an early investor, it’s great that we’ve got more investors that we can work with—they’re excited to work in Michigan and they just allow our companies to grow faster and just open up their networks. But at the end of the day, if we don’t have enough money that’s coming in from Michigan funds, that hurts us from a state perspective in being able to then reinvest those dollars.” 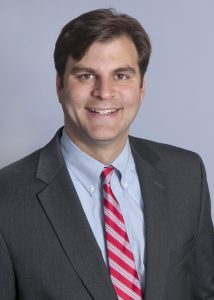 Outside of this possible financial undercutting, startups, entrepreneurs, and venture capital itself are all quite well supported in Detroit. Places like Techtown look to provide access to state-level resources and support startups in their initial, beginning phases. Techtown’s CEO, Ned Staebler speaks to this, “We want to make sure that people know what they’re getting themselves into… because we don’t just startup businesses, we want successful startup businesses.”

This intentionality is somewhat unique to Detroit according to Rizik, “That kind of help isn’t available everywhere,” he says. Guidance, along with equitable access to it, is a key part in propelling venture capitalism forward in a stable and successful manner, especially in a diverse city such as Detroit.

For Glaza, diversity and inclusion are at the forefront of her mind, “We as a venture industry, we have to change, and I think people are trying to figure it out and working towards that…. How do we, as investors, encourage our portfolios to think about their board, their management team, who they’re hiring and where they’re hiring from, and that’s pretty new to the venture capital industry.”

She continues, saying that women and minorities should be able to “See entrepreneurship as a viable option for them early, making sure they have capital when they are ready to be an entrepreneur, and making sure the investors who have the opportunity to invest in them also represent those communities as well.” Glaza goes on to say that along with this, a team should be representative and reflective of the diversity that they invest in. 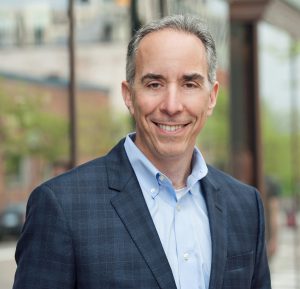 Beyond Glaza’s call for greater diversity and inclusion in the venture capital realm, The 2021 Detroit Entrepreneurial Ecosystem Report states that “In order to preserve diversity within the City of Detroit, leaders in Detroit will need to ensure existing residents are gaining access to the funding and economic opportunities of the emerging high-tech economy.”

Greater attention and intentionality paid to diversity and inclusion won’t fix the issues with venture capitalist thinking overnight, but it has begun to push it towards a better future. To this Rizik says, “All these things I’ve talked about that are positive steps, [we] kinda have to keep our foot on the pedal, or I could see it… it could slip back into different or older ways of thinking,” and that is simply something Detroit cannot afford.