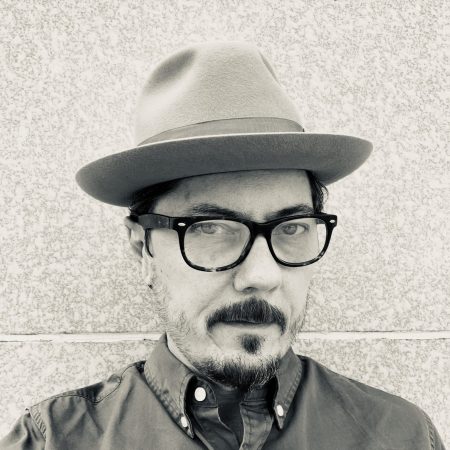 Almost ubiquitous with summer 2021 is a deep craving for live music, fun, and an eye towards a less trying future. Many of us, Detroiter or non, suffered loss on many levels throughout the pandemic. As we continue to crawl out of the grasp of COVID-19’s hands, however, there is hope that we can remember those we lost through new beginnings.

For Sean Patrick, co-owner of the ever loved Willis Show Bar, he looks to remember and respect those lost over these hard last 16 months while establishing a feeling of communal fun, excitement, and inclusion. As the show goes on at Willis, Patrick answers a few questions about music, Detroit, and of course, his love for hats.

WHO IS YOUR FAVORITE OLD-SCHOOL MUSICIAN AND WHY?

Patrick: That’s a hard one because… I’ve also been a DJ for 30+ years so that’s a pretty loaded question for me. I don’t know, it would probably be a tie between Prince and David Bowie. The reasoning, and it’s equal for both, are that they were always just being true to themselves and challenging what was considered to be the norm…. They definitely held themselves up to high standards and having met both of them they were really great people.

HOW DID YOU MEET PRINCE AND BOWIE?

Patrick: I actually DJ’d for both of them, Prince on several occasions, David once for his wife. She had a book launch that I DJ’d at the Hollywood Roosevelt Hotel in Los Angeles.

WHAT IS SOMETHING FROM THE CLASSIC “JAZZ CLUB” DAYS THAT YOU WOULD BRING TO THE PRESENT IF YOU COULD?

Patrick: I mean again, that kinda falls into why I like Prince and David, there was really a challenge to almost plainness. Innovation was kind of… how you were held in the highest regard back then…. It would have been great to be around just for the challenge that it also did to the system, which is very important and is still obviously a struggle today. I appreciate that aspect of it, kept breaking through barriers, society-wise.

WHAT IS SOMETHING FROM THE CLASSIC “JAZZ CLUB” DAYS THAT YOU WOULD REMOVE OR CHANGE FROM THE PAST IF YOU COULD?

I guess probably how difficult it was for a lot of the musicians, I was just actually talking with my wife about this, we were reminiscing on a Baldwin movie that we got to go see that Samuel Jackson did a Q+A after… a lot of artists had a really hard time even making a living in the States, so they would often go to Europe especially France.

YOU’VE MENTIONED YOUR LOVE FOR HATS IN PREVIOUS INTERVIEWS, HOW MANY HATS DO YOU HAVE?

Patrick: Oh gosh, how many hats do I have? I’m going to guess probably around 40. It’s a lot of hats…. And I’ve been challenging myself with some of my hat purchases lately, getting a little more daring with them as well. Color and shape, going bigger, going smaller.

There was actually a hat that I have been looking for many years, something similar to what Thelonious Monk would wear, and when Henry the Hatter had to move from their long-standing location downtown into Eastern Market, they ended up finding a bunch of inventory upstairs and within that inventory were the type of hat that I had been looking for. They had been sitting in boxes for, I think they said a couple of decades, maybe? So checked that off the list, that was nice. 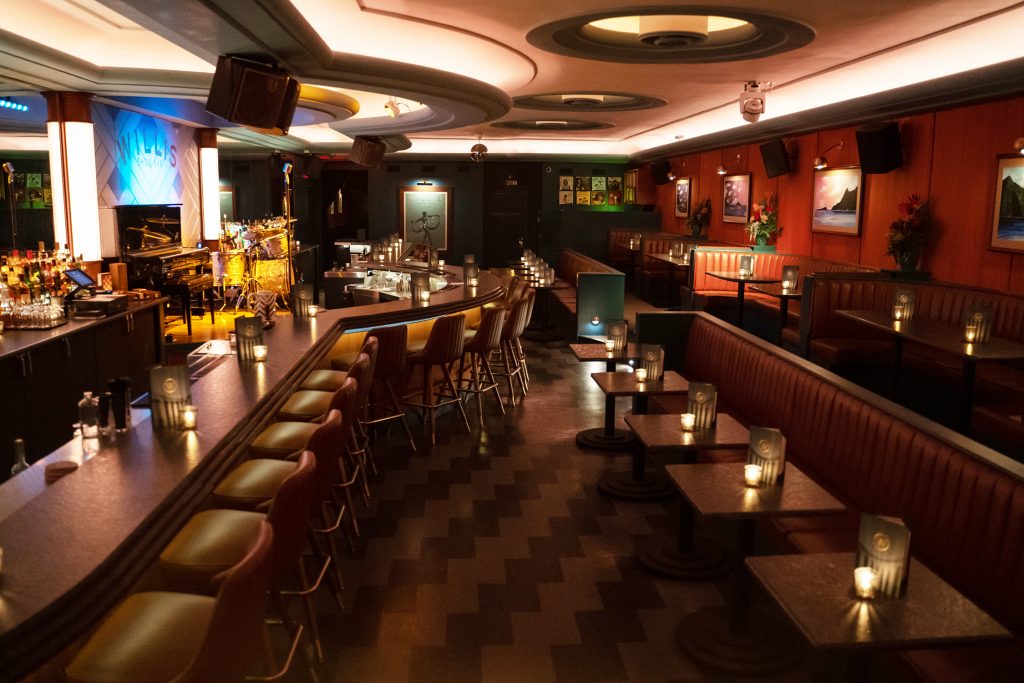 WHAT IS THE BIGGEST DIFFERENCE BETWEEN LA AND DETROIT?

Patrick: Traffic. That’s definitely something I don’t miss about LA is the traffic. It’s… It’s real. You hear them talk about it in TV shows and movies, it’s a real thing. What would take you twenty minutes in Detroit would take you an hour and twenty minutes in LA. The bonus on some levels is population, so there’s a… density of people kind of searching for something they weren’t getting from cities they came from. There’s a lot of creative energy there, a big support system for it.

The flip for Detroit is, I was just talking about this the other day about how blown away I am about the percentage of A-plus musicians and singers there are in Detroit, to population. You think of Nashville, and New York, and LA because people go there because that’s where you’re told to go to develop your career but, per capita, it just doesn’t compare to Detroit…. It’s definitely in the DNA of Detroit.

WHY IS LIVE MUSIC AN IMPORTANT THING TO PROVIDE?

Patrick: It’s the experience. There’s a, I don’t know its a visual and, you can’t say tangible, but you’re there, you’re a part of it, you’re experiencing it by virtue of that you’re also affecting the music. You’re in a group of people so there’s that shared energy that comes along with it.

Live music is super important to me, having a venue or not, I feel like anytime that I’m with friends, inevitably at least on show comes up ‘hey do you remember,’ or ‘did you ever get to see. There’s something really special about it that you kinda hold on to. I’m kind of outing my age, but I can go back to the 80s and still talk about shows that I saw back then… They live with you.

It’s funny that I brought up tangible, because there is an intangible kind of aspect to it, right? It gets into your mind and your spirit.

WHY WAS IT IMPORTANT FOR WILLIS SHOW BAR TO HAVE SUCH A RANGE OF MUSIC PERFORMANCE STYLES THERE?

Patrick: I guess that ties into the great abundance of talent that there is in Detroit…. I mean 99%, probably more than that of the people that have played at Detroit [Willis Show Bar] are from Detroit or are from the Greater Detroit area. That’s always been at the core of what we do at Willis. We’re super happy for the national and international level talent that comes through, but when you just do the math of how many nights we’ve been open and how many people have played. It’s an incredibly diverse musical town.