The 2020 Census: Why It’s Important to Acquire an Accurate Count 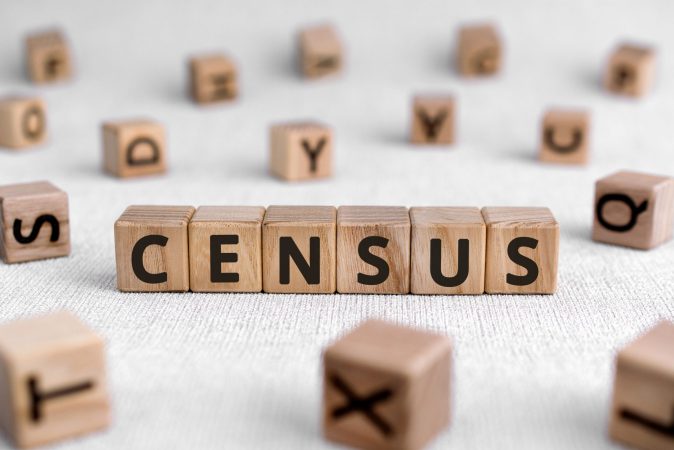 It’s a census year, Detroit. The 2020 Census count has officially begun, and we’re here to clear the air about what the Census is, and why it’s essential to acquire an accurate count. 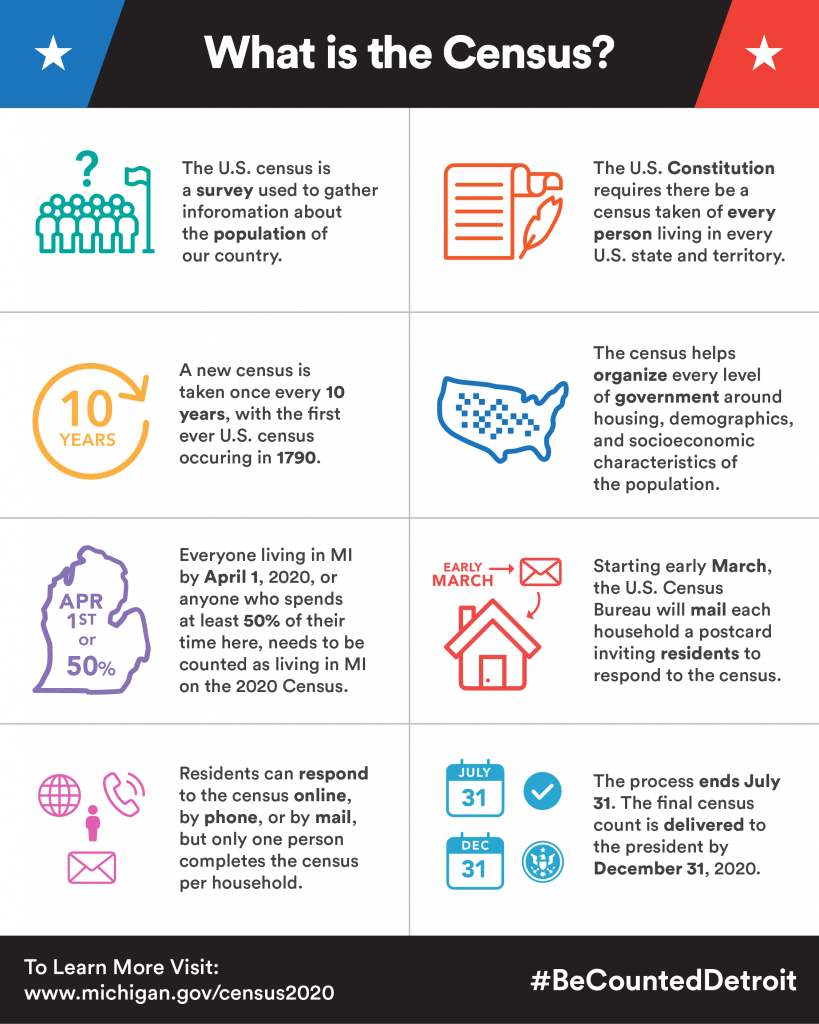 WHAT IS THE CENSUS?

Under the United States Constitution, it’s mandated that an accurate count of all people living in the United States be conducted by the U.S. Census Bureau, a nonpartisan government agency. In going about its count, the U.S. Census Bureau seeks to acquire an accurate count of everyone living in all 50 states, the District of Columbia, as well as the five U.S. territories of Puerto Rico, American Samoa, the Commonwealth of the Northern Mariana Islands, Guam, and the U.S. Virgin Islands.

The 2020 Census will ask a total of 12 questions that range from asking how many people were living or staying in your house, apartment, or mobile home on April 1, 2020, to questions about your race, gender and age. It’s important to remember that answers to the Census remain under lock for 70 years, and legally are unable to be provided to any court or governmental organization, that includes departments like the National Security Agency [N.S.A] and Immigration and Customs Enforcement [I.C.E].

Each home will receive an invitation to respond to the Census questionnaire online, by phone, or through the mail

WHY IS THE 2020 CENSUS IMPORTANT

The 2020 Census comes with a lot at stake, so it’s crucial to get as accurate as a response as possible. The answers to the 2020 Census provide critical data that lawmakers, business owners, teachers, and many others use to support a multitude of factors throughout a given community. Each decade, Census data is used to allocate billions of dollars in federal funding toward hospitals, fire departments, schools and improvement of the roads.

Census data also helps businesses to decide where new storefront locations and factories will be, and it also supports community organizers in drafting legislation within local governmental bodies.

So, get out and participate in the count, Detroit! More data about the 2020 Census can be found here.