6 Bike Trails in Detroit to Hit the Asphalt & Town

Cycle Your Way Through Some of the Best Bike Trails in Detroit! 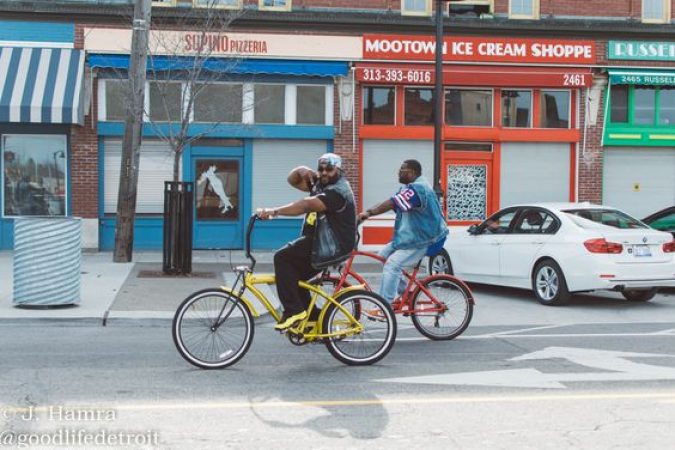 If you weren’t a biker before the pandemic, you probably got into the thrill during it. Bike trails in Detroit are the best of both worlds: nature views and urban life. Biking is a good pick-me-up because. It’s a workout that doesn’t require intensity and you don’t have to travel to any particular destination. Let your wandering eye lead the way.

Take delight in some early morning rides before the sun shines. It might be more enjoyable for those easily defeated by the heat as the day progresses.

Detroitisit rounded up a list of the best bike trails in Detroit to feel the breeze while you explore the city. 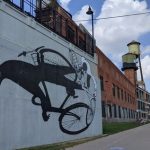 Summer exercise in the Motor City is a breeze thanks to the Dequindre Cut. Pedal along an extensive, two-mile paved trail of a former railway line. You’ll be blessed with glorious views of the Detroit River, plenty of diverse public art, and as well as Detroit’s interesting neighborhoods. Don’t be so hard on yourself. Relax around the area’s green space or benches. What’s not to love? There’s also a walking tour in September to learn about the greenway’s past and present. Click HERE for more information.

We know the locals have enjoyed another summer hanging out at Belle Isle. Why go out of your way to get out of the city when the bike trails in Detroit attract so many with their natural beauty? This iconic island park has plenty of attractions for Detroiters to make it even more of a home. The bike route extends along the edge of the island and runs alongside the road, which can be a bit tricky when it comes to the traffic. Ground yourself with views of the Detroit city skyline. 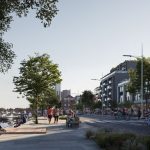 The East Riverfront is a framework for the future of a revitalized riverfront. It’s three-and-a-half miles that span from Joe Louis Arena to Gabriel Richard Park and is more than 80 percent complete. The completed portions of the east riverfront, along with its sister rails-to-trails greenway, the Dequindre Cut, are populated with approximately three million visitors annually with their own preference for body movement. The redesign and implementation of Jefferson Avenue and from Rivard Street to Grand Avenue for a more pedestrian and bike-friendly experience. Get the whole gang involved and spend quality time together.

The Conservancy’s ultimate vision is to develop five-and-a-half miles of riverfront from the Ambassador Bridge on the west to Gabriel Richard Park, which is just east of the MacArthur (Belle Isle) Bridge. The first phase of the project, three-and-a-half miles along the east riverfront, is more than 80 percent complete and spans from Joe Louis Arena to Gabriel Richard Park. Three new pathways link the riverfront to West Jefferson Avenue, benches, trash receptacles, and plenty of lush green space for a variety of outdoor activities. The Conservancy has expanded the width of the buzzing RiverWalk along this parcel to 30 feet to better accommodate spacious walking, running, biking, and fishing. Support the verdant revitalization of the city, so we can see more spaces for communal activities! 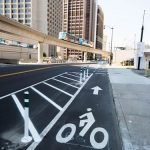 Get to know and love the 16 miles of pathway. The Corktown Bike Lanes are a great way for you to explore the inner city and get some filling food along the way. Mexicantown and Corktown have you covered when you’re ready for a break. The lanes mingle alongside the cars, so just keep that in mind.

The Fieldcrest Pathway stretches 3 miles in the Green Oak Township, a suburb of Detroit. This tends to be a noisier route, but an option nonetheless! The trail follows Fieldcrest Drive from Lee Road south to Silver Lake Road. Bring the best of your abilities and invite people of all ages to partake in exploring the paved recreational trail. It accommodates walkers, joggers, cyclists, and inline skaters. There’s some intermittent shade on the route. The Fieldcrest Pathway is part of the Great Lake-to-Lake Trail system. 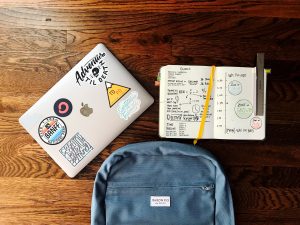 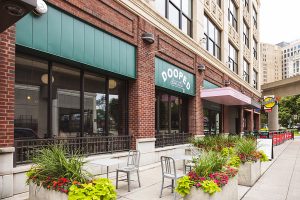 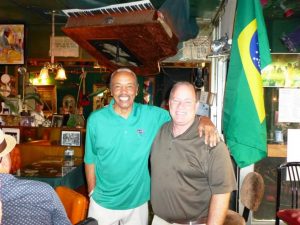 Larry Mongo Talks Detroit for Detroit is THIS 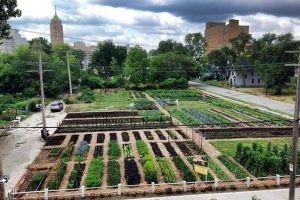 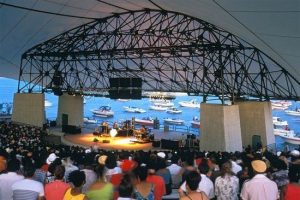