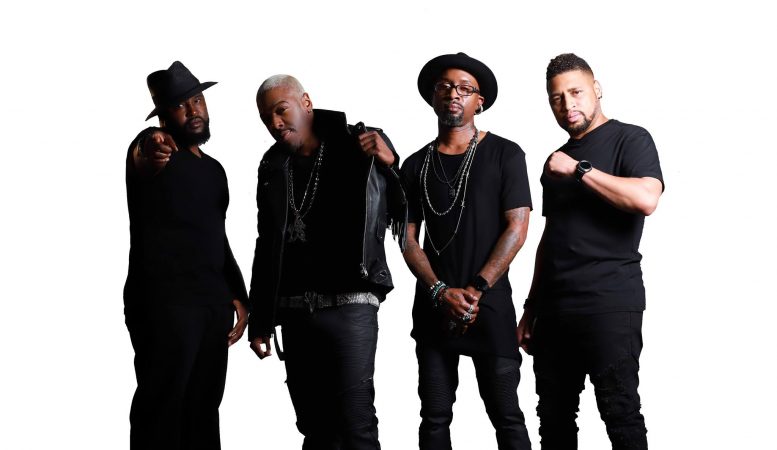 6 Concerts You Must See This Week is a roundup of some of the best shows in the city, and this week we’re featuring our top 5 for Dec. 2-Dec. 8. Check back with us every week for the hottest shows and the greatest venues!

“The Spill Canvas initially began as a solo project for singer-songwriter and guitarist, Nick Thomas. The South Dakota native wrote, performed and produced his first widespread album, Sunsets & Car Crashes, released by 111 Records in 2004. After which, the act officially transitioned into a four-piece band, later recording their dynamic full-length debut, One Fell Swoop, in 2005 alongside producer, Ed Rose (The Get Up Kids). In 2006, The Spill Canvas signed to Sire Records, releasing their major label debut, No Really, I’m Fine, in 2007.” – The Spill Canvas Facebook Biography 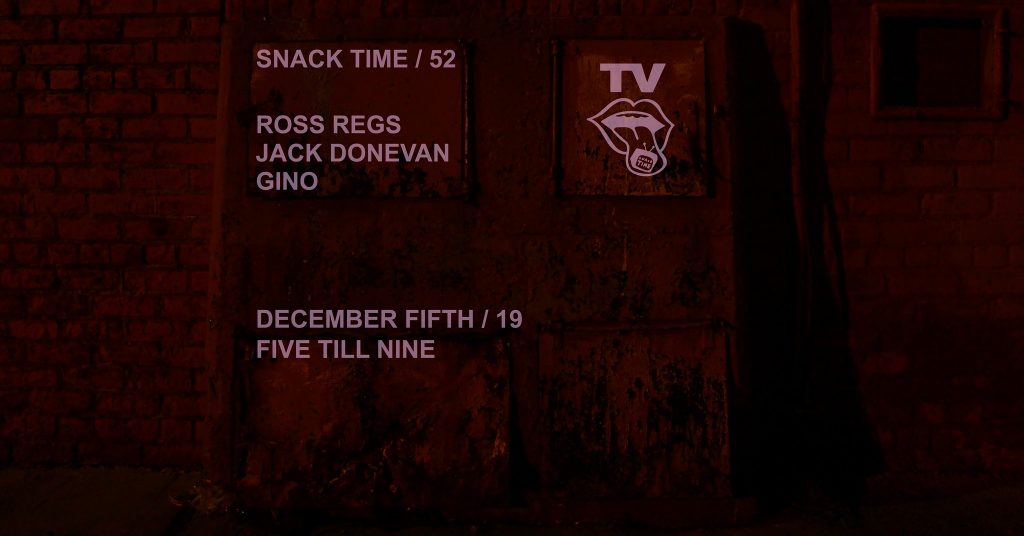 “Taking a break for Thanksgiving and back December 5th with some hot hands on decks. We are very thankful for you! enjoy the holiday
~~~
Music:
Ross Regs
Jack Donevan
Gino
~~~
Snacks:
TBA
~~~
Donations:
Downtown Boxing Gym Youth Program where Detroit students are provided academic, musical, and athletic support.
~~~
Flyer by Gino” 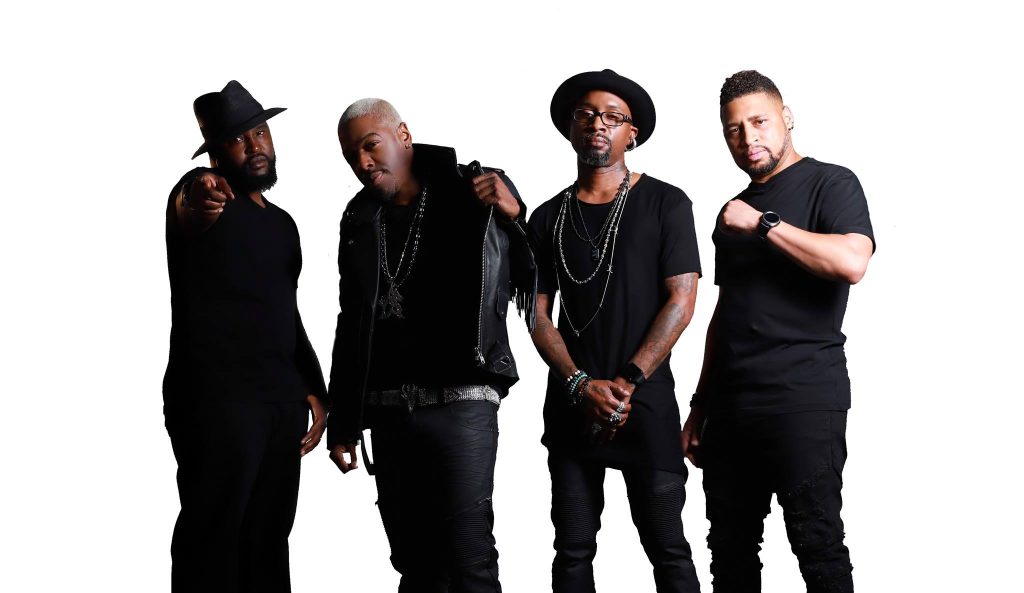 “Founded in 1992 as “14K Harmony,” the group, discovered by manager Kevin Peck, evolved to become “Dru Hill” in 1996, engraving itself into the legacy of R&B music and bringing , dynamic sound to the ever-changing industry. The members of todayʼs Dru Hill include “NOKIO”, “SISQO”, “SMOKE”, and “BLACK”. Known for hits like “Tell Me,” “In My Bed,” “Never Make a Promise,” and “How Deep Is Your Love,” the group has given the world music for the ages.” – Dru Hill Facebook Biography

“Carl Craig is described as a creative visionary, a groundbreaking electronic music icon, an inspirational artist, an esteemed Grammy-nominated composer, a world-class DJ and an ambassador for his native Detroit. Yet the common thread that runs through Craig’s broad musical canon and creative projects is a resounding fascination with futurism. Carl Craig has cultivated a unique path as an artist, entrepreneur and civic leader, guided by his tendency toward forward
thinking.” – Carl Craig Facebook Biography 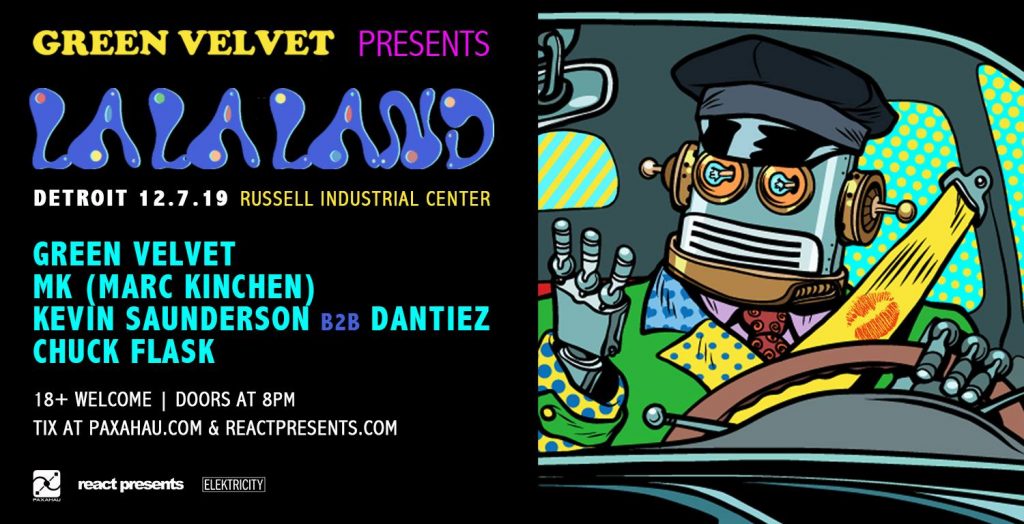 “Green Velvet, initially created by house don Curtis Jones (aka Cajmere) as an outlet for his non-vocal productions and frequent DJ’ing gigs, grew to become even more popular than the man himself, thanks to club singles like “Preacher Man,” “Answering Machine,” and “The Stalker.” These were infectious, undeniably fun records with simple vocal tag lines and a wonderful sense of humor. Jones, who had nurtured the Chicago house renaissance of the 1990s with his Cajual Records, gained immense success in 1993 with the Cajmere single “Brighter Days” (vocals by Dajae). Later that year, he formed the sub-label Relief, mostly for instrumental tracks by himself and others.” – Green Velvet AllMusic.com Biography 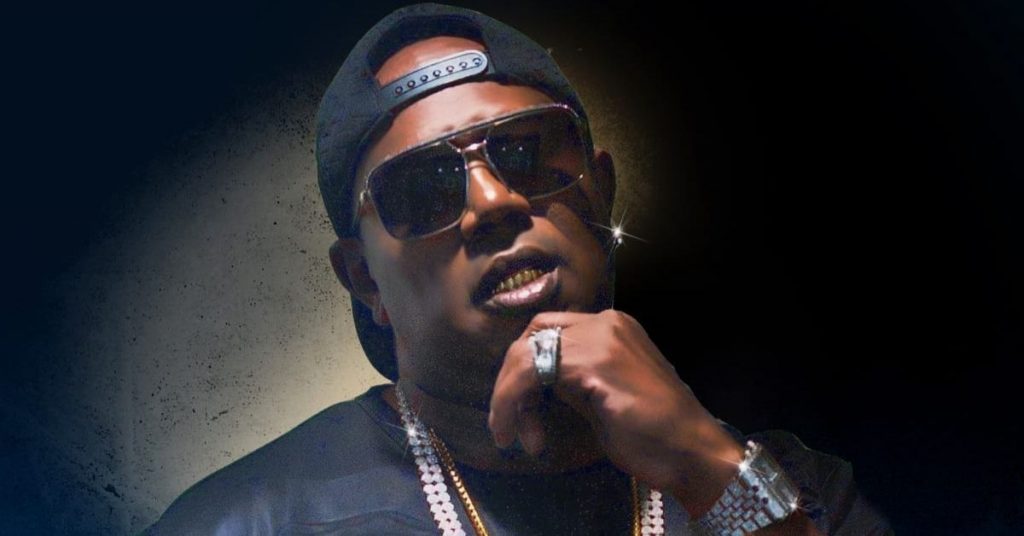 “Percy Miller also known as “Master P” was born on April 29, 1970 in New Orleans, LA. Although he was raised in the poverty of Calliope Housing Projects, he was motivated and determined to reach his goals and dreams, which led him to become a successful entrepreneur. As a student-athlete at the University of Houston, he studied Business Communications and later relocated to Richmond, CA where he opened his first small business, a record store he called No Limit Records. Within a few years, he turned it into a record label, which flourished into one of the biggest music brands in the industry. As a music mogul, he ventured off into the business of television, film, acting, producing, sports, clothing, and real estate.” – Master P Facebook Biography