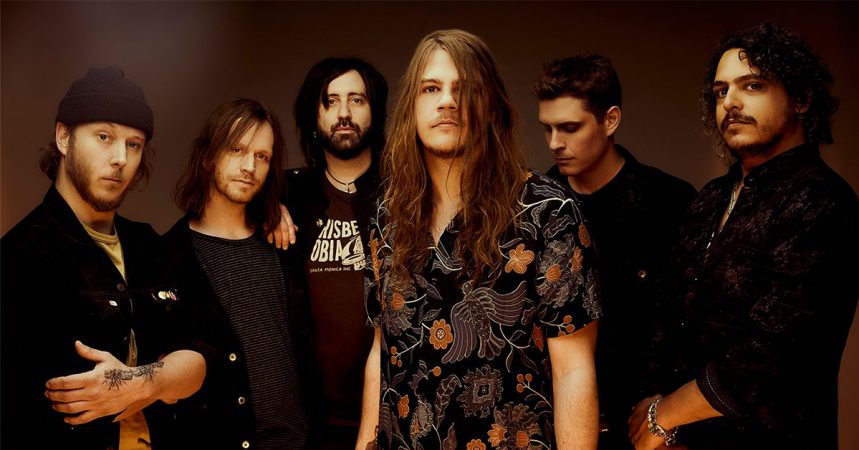 6 Concerts You Must See This Week is a roundup of some of the best shows in the city, and this week we’re featuring our top 6 concerts for Feb 24-Mar 1. Check back with us every week for the hottest shows and the greatest venues! 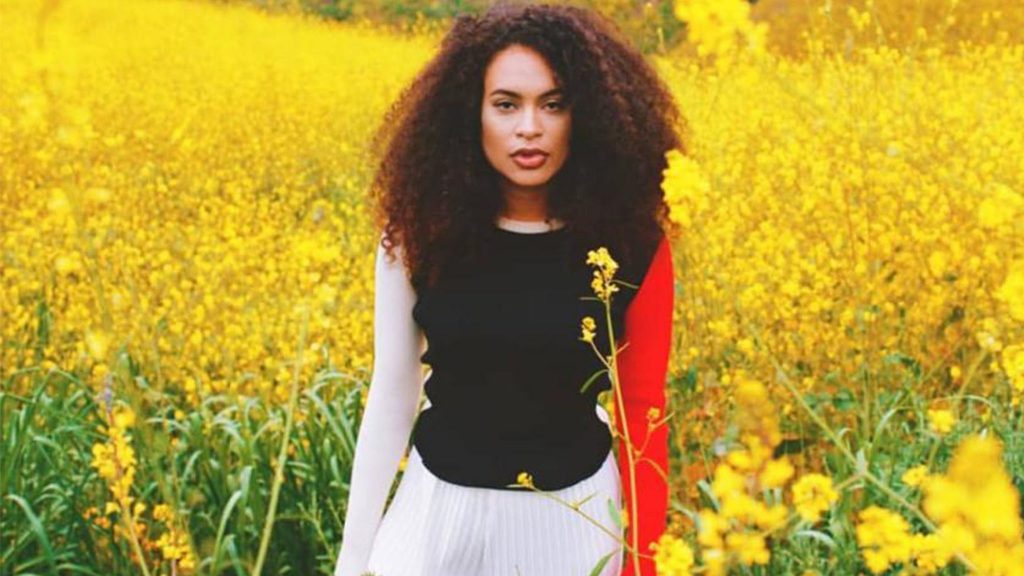 “Growing up in a small Holland village, Nicole Bus vividly recalls listening to Sade, Bob Marley, and various gospel artists a la Ron Kenoly alongside her dad. On weekends, she sang in church before eventually picking up a keyboard at ten-years-old and cooking up countless rudimentary beats on 8MB floppy disks.

In high school, a mentor who gave her theater and dance lessons introduced her to Lauryn Hill by way of the artist’s seminal MTV Unplugged performance, and it proved nothing short of lifechanging. “It showed me how to put all of my emotion and passion into music,” she elaborates.” – Artist Website 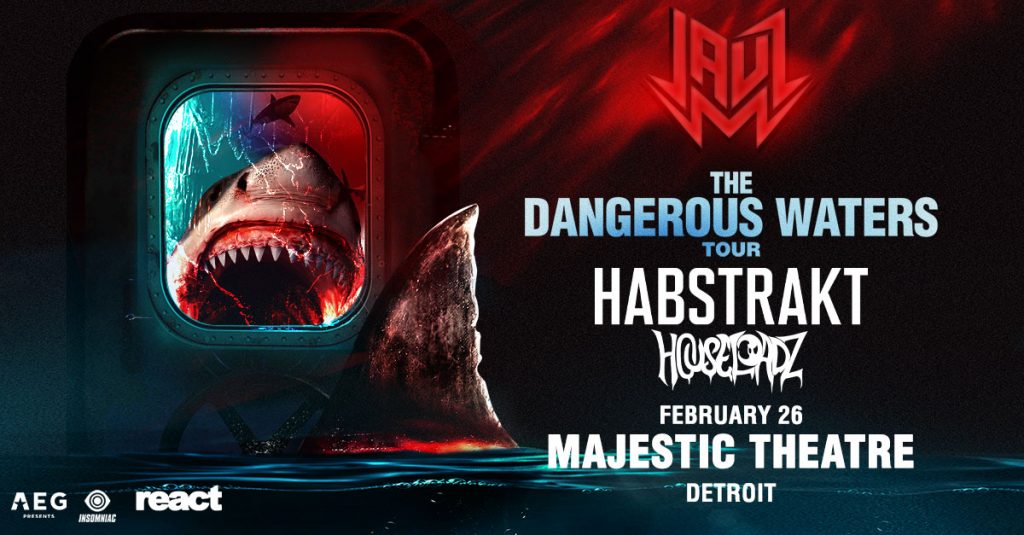 “Jauz is Sam Vogel, a Los Angeles-based EDM producer whose motto “music has no boundaries” is matched by his eclectic range of styles. He’s likely to produce chill trap as well as future garage, occasionally tipping into the more aggressive side of dubstep. His remixes add a bass-heavy contemporary club edge to everything from ’80s electro to ’90s hip-hop, as well as post-millennial pop.” – Jauz AllMusic.com Biography 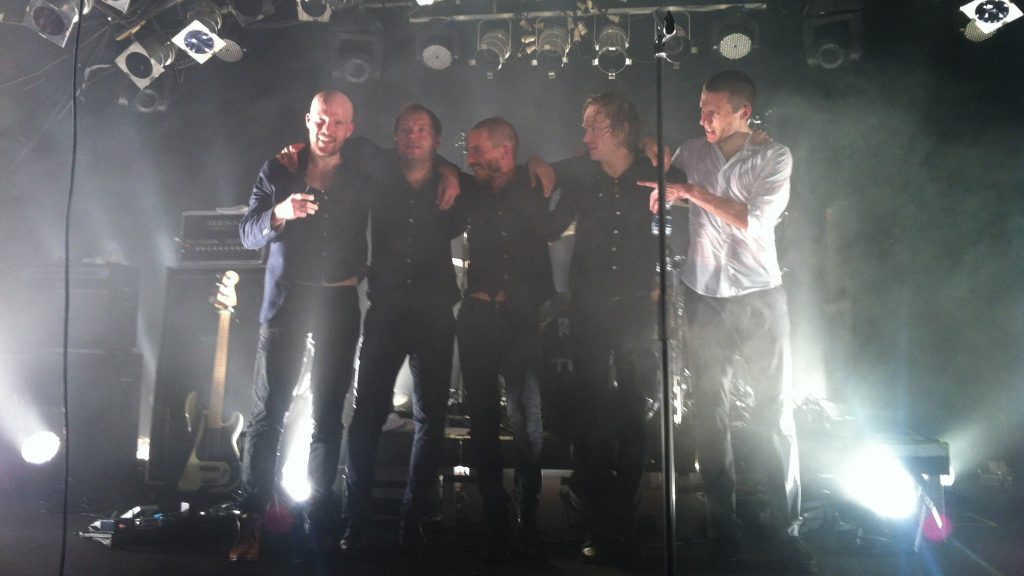 “Influential Swedish hardcore band Refused became one of the most important punk bands of the ’90s, playing punishing music that was as smart and committed as it was muscular. Purposefully rebellious, Refused took their revolutionary political views seriously, and while the clean lines and precision of their performances helped them win an audience much larger than most punk acts of the time, they did so while presenting a thoroughly uncompromised message. Refused‘s 1993 album, This Just Might Be … The Truth showed strong metal leanings in its guitar tone and heavy attack, but 1998’s The Shape of Punk to Come was wildly adventurous in its mix of influences, eclectic attack, and sonic textures ranging from jazz to ambient music. Refused split up in the wake of their breakthrough album, but after reuniting for a series of live shows in 2012, they returned to the recording studio for 2015’s Freedom, which was musically and lyrically as strong as their defining work.” – AllMusic.com Biography 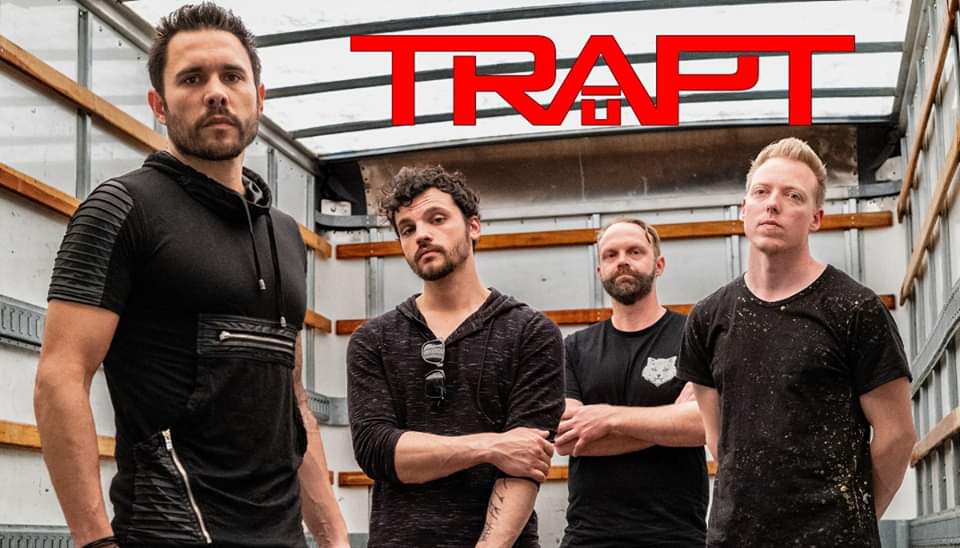 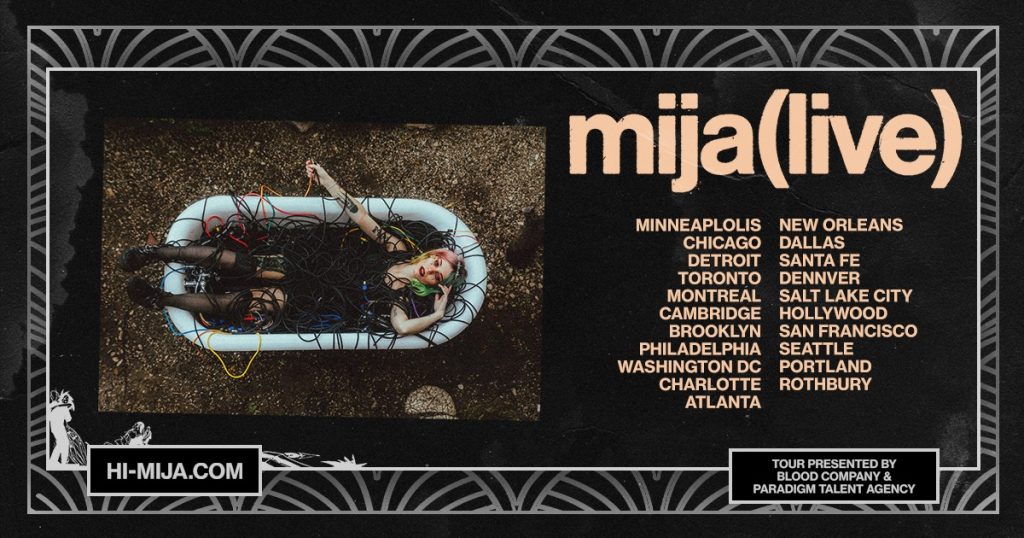 “Known as a singer/songwriter/producer for her emotive EDM, and known as a DJ for a versatile approach that mixes dance styles as well as genres, Mija is the stage alias of American musician and entrepreneur Amber Giles. A native of Phoenix, Arizona, she sang in a choir that toured France and Canada, but had to drop out at the age of 17 when it became too expensive for her family. She then moved into a house with some DJs and started working as a promoter, booking Skrillex while he was still an up-and-comer. She also briefly studied fashion design before trying her hand at DJ’ing while still in her late teens. The first time she DJ’d her own gig, she booked two more shows for herself by the end of the night. Eventually earning a semi-weekly appearance at a local hotel, she learned to incorporate genres like jazz and Latin music in order to keep the crowds entertained.” – AllMusic.com Biography 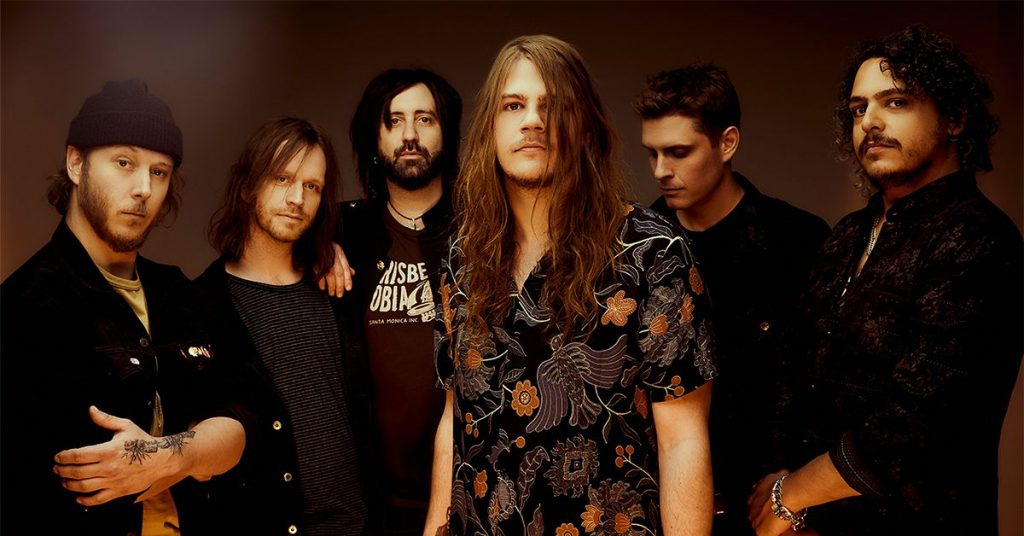 “The Glorious Sons were right in the thick of a wild and triumphant arena tour when they realized it was time to record their next album.
“There was an energy surrounding the band at that point that I’d never experienced before,” says frontman Brett Emmons. “We felt this mania, almost like we were invincible or something. I didn’t know if it was healthy, but I did know that we needed to capitalize on it and carry that momentum straight back into the studio with us.”
The resulting record, ‘A War On Everything,’ is The Glorious Sons’ most exhilarating release yet, a taut, timeless blast of rock and roll that marries confident swagger with penetrating insight and reckless abandon.” – Facebook Biography