7 Concerts You Must See in Detroit This Week: March 2-8 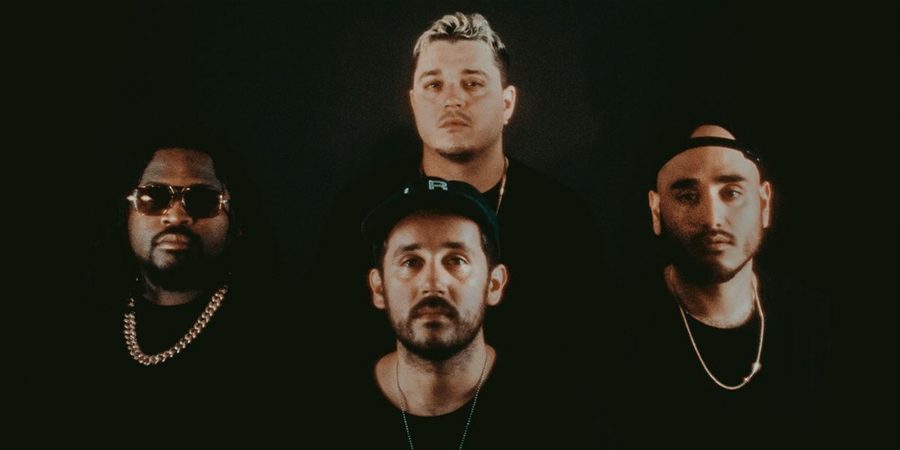 7 Concerts You Must See This Week is a roundup of some of the best shows in the city, and this week we’re featuring our top 7 concerts for March 2-8. Check back with us every week for the hottest shows and the greatest venues! 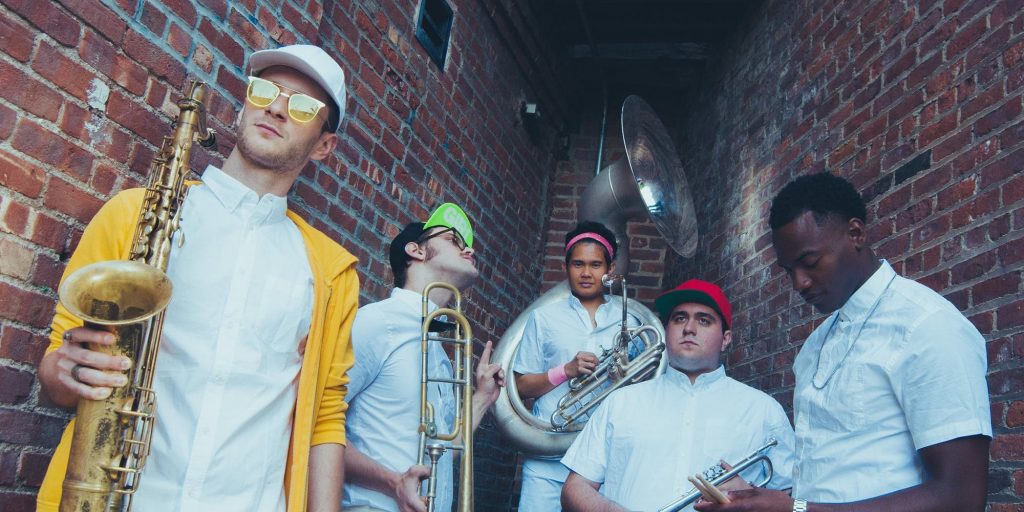 “Lucky Chops has been unleashing high-energy brassy funk on the world since forming in NYC in 2006. The intensity of the band’s energy is fueled by their desire to share the healing and inspirational power of music with others. That power has resonated with audiences around the globe, giving the band hundreds of millions of views on their online videos and leading to live performances in more than twenty five countries. Lucky Chops maintains a busy schedule touring across several continents. The band members are also committed to music education, regularly performing clinics and educational outreaches to help train and inspire the next generation of musicians.” – Lucky Chops Website 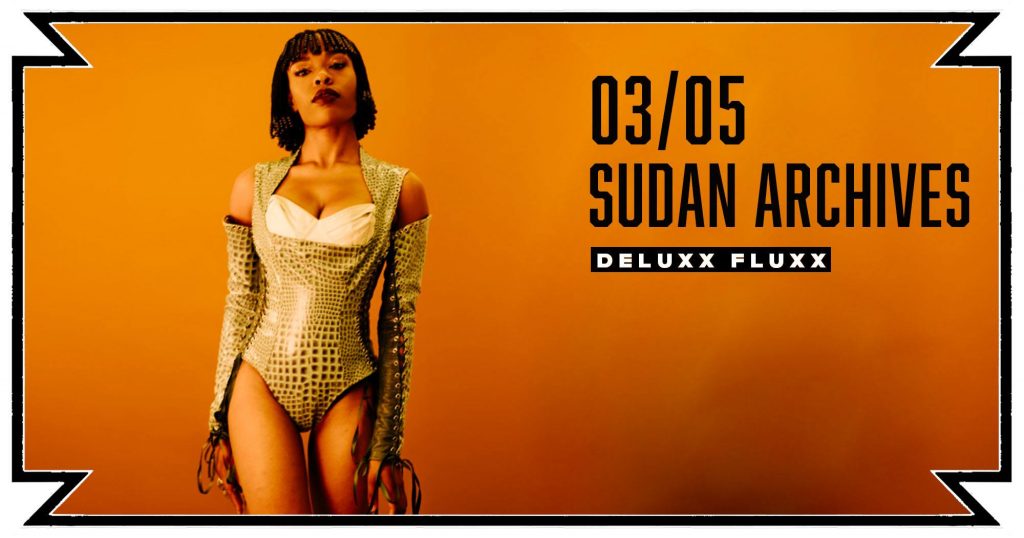 “Violinist, singer, songwriter and producer Sudan Archives will release her debut album Athena this November on Stones Throw Records, with the first single ‘Confessions’ out on 28 August. With its unique blend of influences and styles, it is the definitive statement from a truly groundbreaking artist.

Athena follows on from the EPs Sudan Archives (2017) and Sink (2018), whose thrilling sound and distinctive creative vision were praised by the New York Times, Pitchfork, Vogue and more. Athena builds on Sink and Sudan Archives’ foundation of soaring vocals, enigmatic lyrics, and violin-led arrangements with a fuller and richer sound — the result of fruitful collaboration. Having worked solely with Stones Throw and Leaving Records’ Matthewdavid on her EPs, Sudan invited a cast of musicians to collaborate on her vision for Athena: producers Washed Out, Rodaidh McDonald (The xx, Sampha, King Krule), and Paul White (Danny Brown), as well as jazz players, rappers, and more.” – Facebook Event 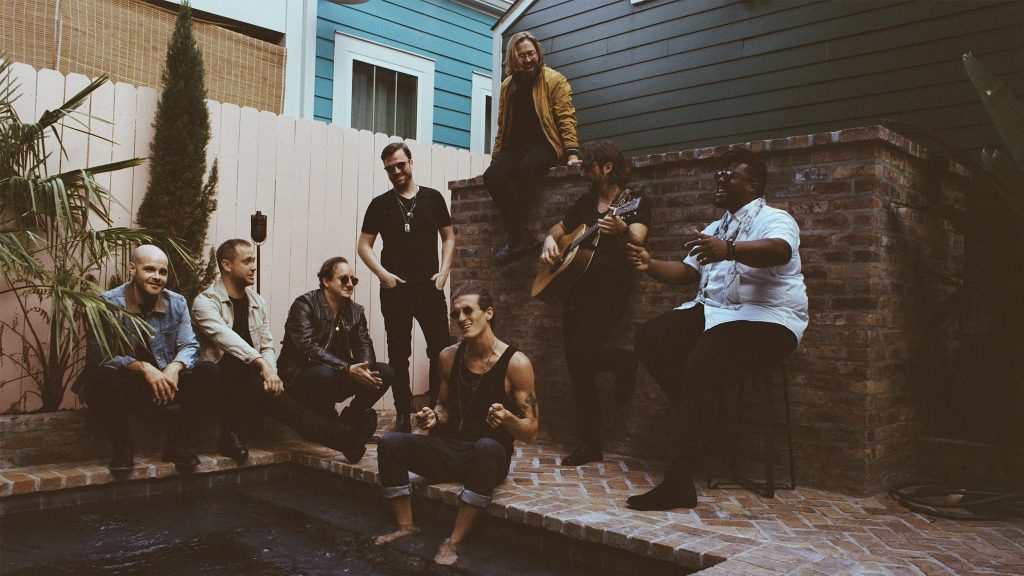 “A remarkable thing happened to The Revivalists as they came upon their tenth anniversary as a band. The New Orleans-based septet scored a game-changing hit with “Wish I Knew You,” a wistful song from their third album, Men Amongst Mountains. Guided by dynamic percussion and punchy horns, the single features a contagious hook and feel-good chorus that has resonated with fans across all different genres. Though the album was released in July of 2015 (debuting at No. 2 on the Billboard Alternative Albums chart), the band’s break out single “Wish I Knew You” has a rare and undeniable staying power. The song steadily picked up steam in 2016 spending over 40 weeks on the Billboard Adult Alternative Chart where it peaked at #1 and maintained for multiple weeks. By 2017, the song crossed to Alternative radio rising quickly to #1 and breaking the Billboard chart record for most single-week spins ever at Alternative radio. “Wish I Knew You” then peaked inside the Top 15 at Adult Pop Radio and ultimately spent 9 weeks in the Billboard Hot 100.” 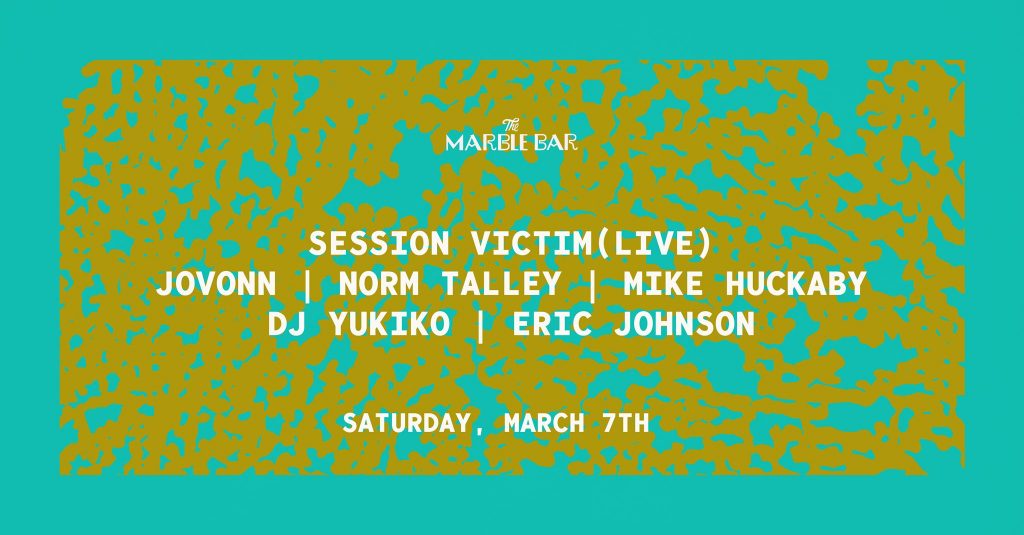 “Session Victim demonstrate a charming disregard for the boundaries of house music, and unleash an unparalleled energy in their intense live shows and behind the turntables.” – Resident Advisor 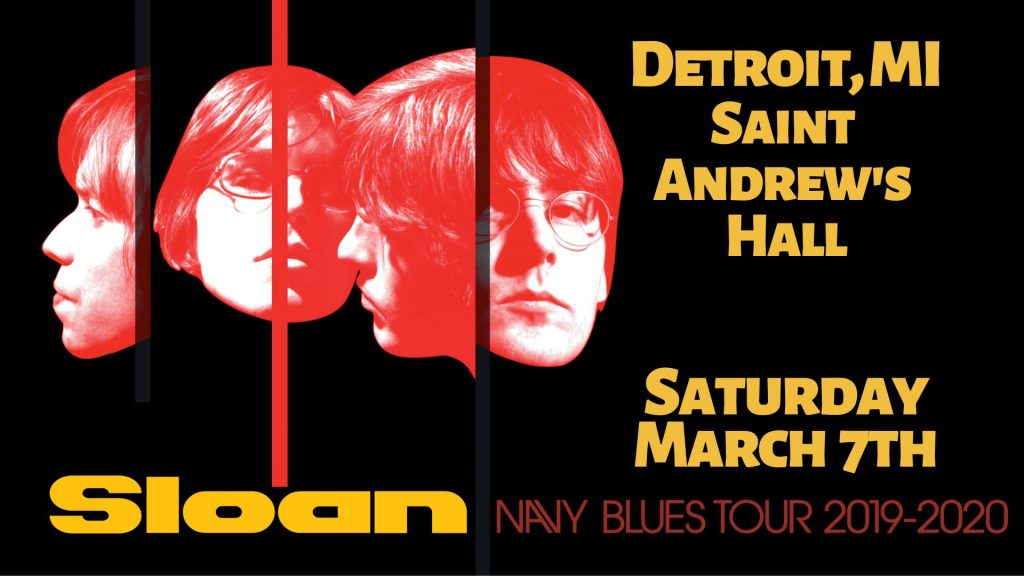 Muchmusic and rock-radio regulars who — via their own murderecords label — maintain strong ties to their indie roots. Money-city maniacs who have a soft spot for sweet sugar tunes. Music vets who, instead of coasting on their cred, continue to challenge themselves with each record.” 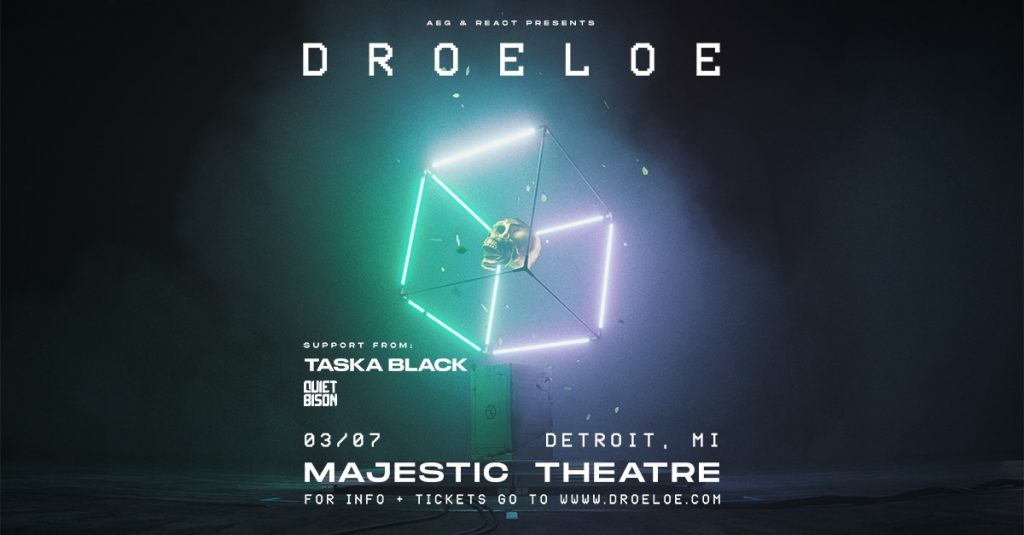 “Hailing from The Netherlands and branded with their signature skull, Dutch-duo DROELOE have taken the ‘future bass’ scene by storm. What began with a SoundCloud account–where they uploaded their own music and curated their favorite releases in their “Pokoe Pack” mixes–soon developed a reputation for creating impeccable percussion-heavy future bass infused with the catchiest melodies.” – Facebook Event 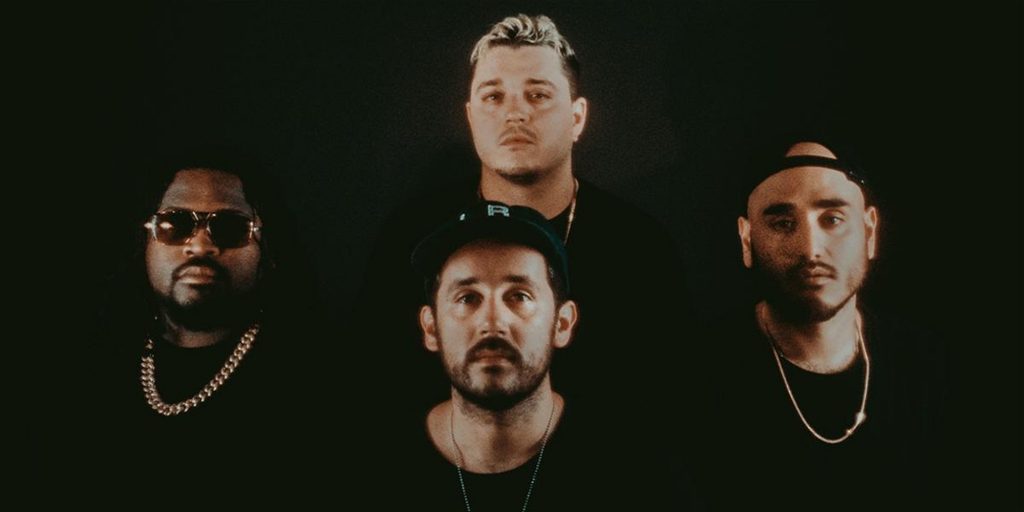 “A smooth, funk-fluent R&B band based in Los Angeles, Free Nationals recorded and performed extensively with Grammy-winning artist Anderson .Paak before they branched out with a self-titled album in 2019.

Keyboardist Ron Avant (aka T. Nava), drummer Matthew Marisola (aka Callum Connor), bassist Kelsey Gonzalez, and guitarist José Rios took the name Free Nationals after working with Paak. Session-wise, Avant and Rios go back with Paak to the late 2000s. The whole quartet became integral to the latter’s progression on Malibu, a 2017 breakthrough nominated for a Grammy in the category of Best Urban Contemporary Album. The band’s distinct identity came into focus with extensive touring in support of Paak. After two additional albums with Paak, Oxnard and Ventura, and a handful of guest-fronted singles on their own, Avant, Marisola, Gonzalez, and Rios put the finishing touches on the full-length Free Nationals. Released digitally toward the end of 2019 (with physical editions arriving early the following year), the LP featured appearances from the likes of Paak, Daniel Caesar, Syd, Kali Uchis, and Mac Miller. It debuted at number three on Billboard’s Heatseekers chart.” – The Free Nationals Allmusic.com Biography