Alone for the Holidays? 7 Ways to Avoid Your Friends & Family

Feeling Overwhelmed by the Social Obligations of the Season? You’re Not Alone. But You Could Be. 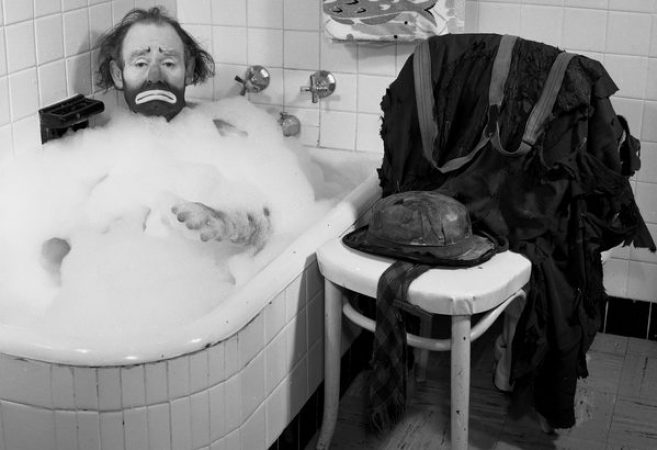 Alone for the holidays doesn’t have to be a bad thing. Especially when familial and social obligations have you stressed tf out. Work parties. Extended family gatherings. Candy canes. Scented candles. Those chocolate coins that only come in milk chocolate—

The season of cheer can be downright suffocating.

Which is why we’ve planned your escape. At least temporarily.  Here are 7 Ways to Avoid Friends & Family this Holiday Season. 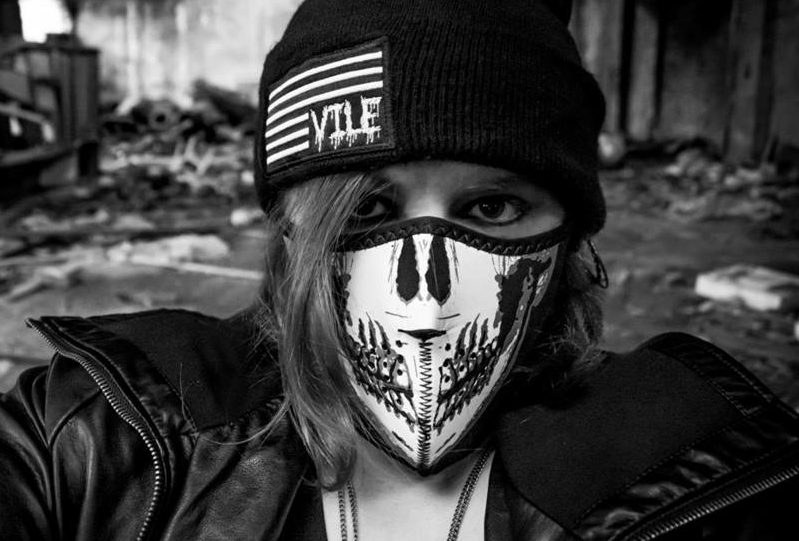 Our videographer, Amy, wears a skeleton facemask to the office. File under “Gift Ideas from The Ellen Degeneres Show” on Amazon. Swear to G-d. Not only is Amy able to sneak by her colleagues unnoticed, but, somehow, security doesn’t stop her!

This author doesn’t leave the house without oversized sunglasses and a merino scarf wrapped about her face. It’s the perfect thing for warmth and avoiding awkward conversations at Whole Foods.

The trick is to switch up scarfs frequently—lest your disguise becomes a costume. Lucky for you, our pals at Coup d’Etat stock a variety of Italian made wool scarfs. Because if you’re going to hide, you might as well hide in luxury.

But, actually, we’ve been smoking forever, so what’s with the giant dispensary lines? Did everyone’s dealer up and retire? At the same time?!

Anyway, tis the season to turn off your phone, lock yourself in your room, watch ‘Die Hard,’ and eat those mediocre chocolate coins.

If you have a medical card, pop by Common Citizen, and ask for Pleasantrees by name.

If you don’t, drive to Ann Arbor, or, you know, call your person. 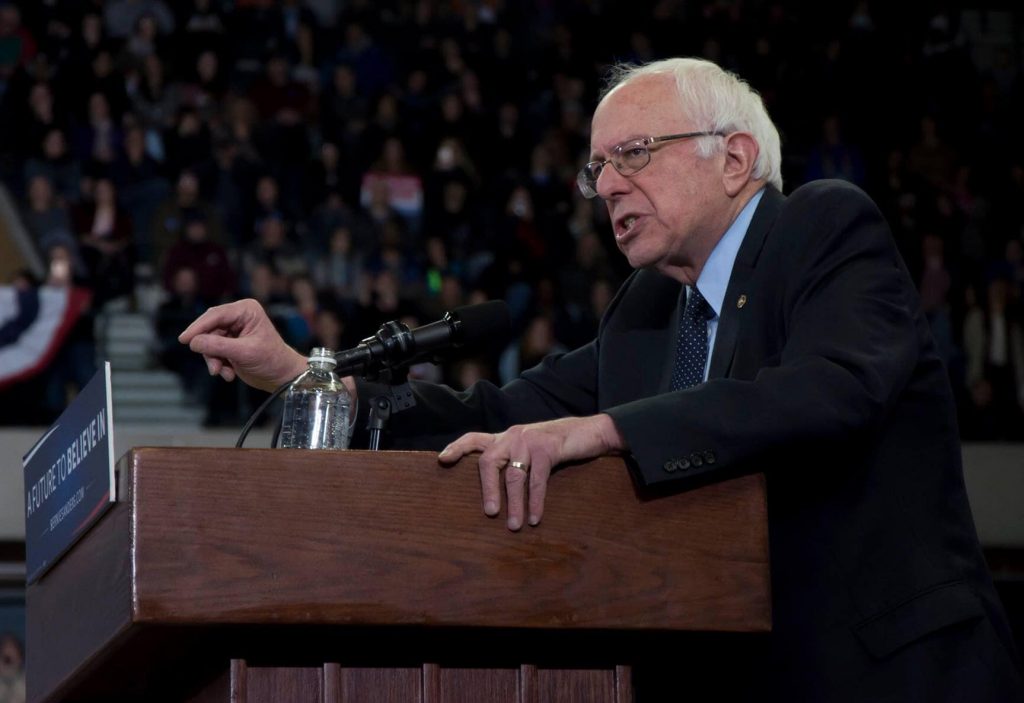 Haha. Don’t. But if you insist, we broke down the Impeachment Situation for you here. 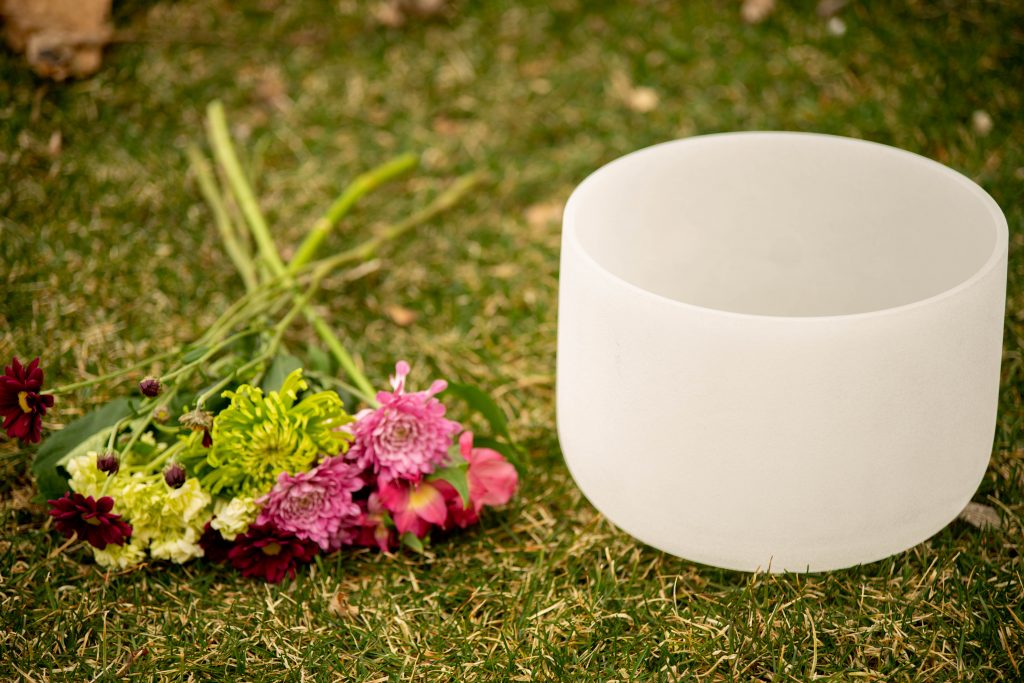 This tip, by the way, works smashingly with Check Out.

Never been? It’s like adult nap time where everyone sleeps on inflatable cots, and the gongs sing for you. Some people sleep. Some fall into a deep meditative trance. Everyone gets chocolate at the end. And not the stupid coin kind—the classic Dove kind.

BYO blanket and water. Phones are absolutely not permitted in the building. Which means for three whole hours, you’re basically dead to the world. Holiday win! 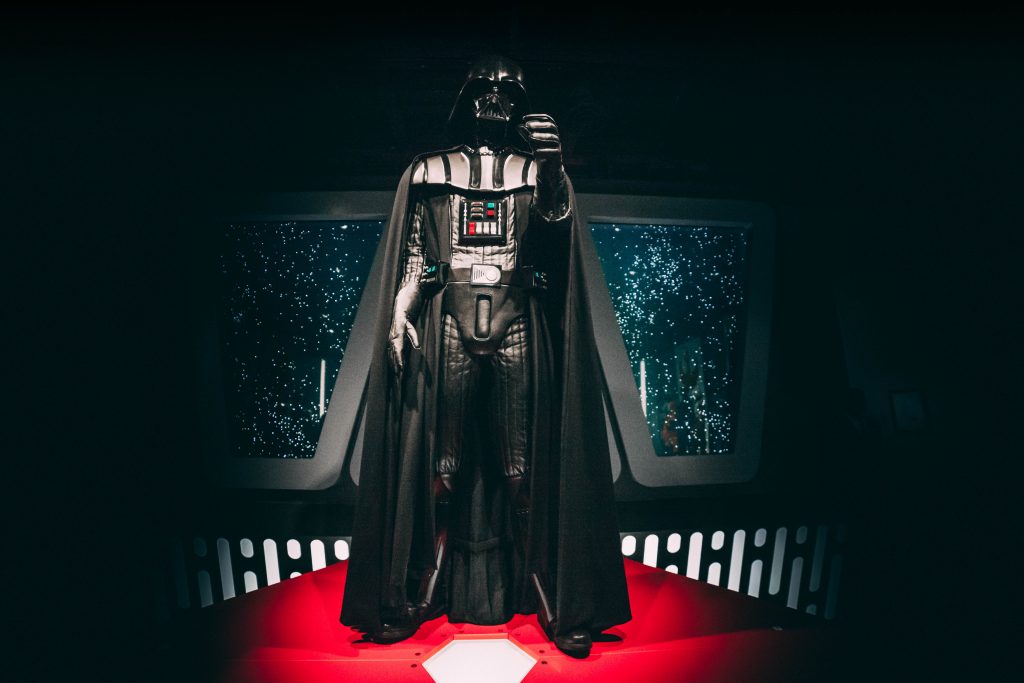 If you need a reason to watch the latest ‘Star Wars,’ we created a spoiler-free review.

Bonus: it’s a four-hour film, so unless you’re a monster who keeps their phone on during movies, this is another opportunity to play dead. 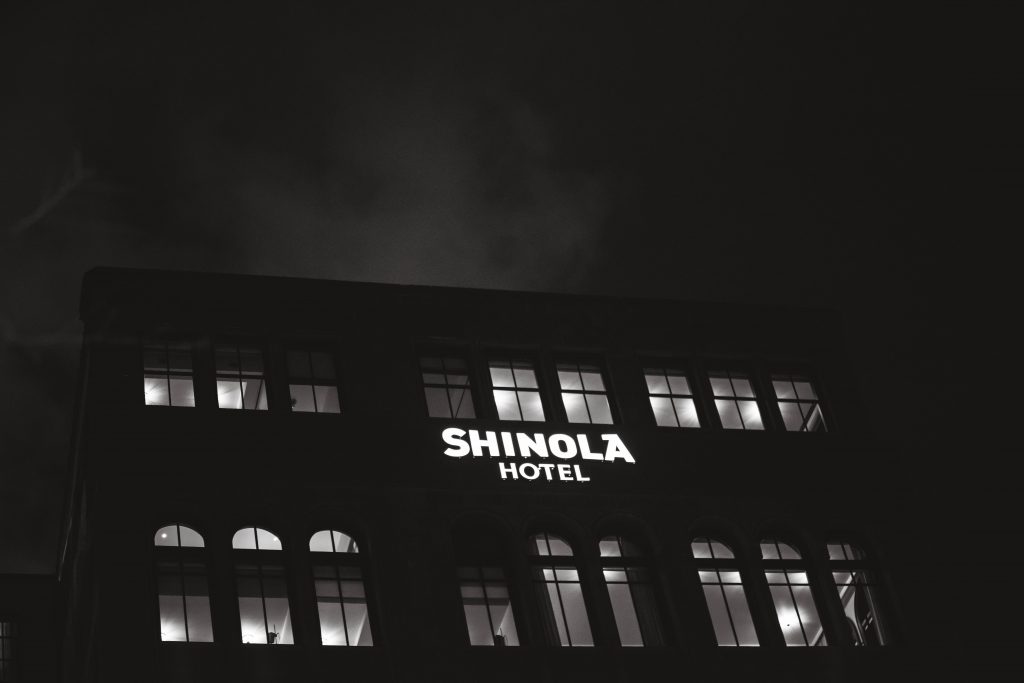 Be social! Wander down the muraled alley and ask a stranger to take a photo of you against that winged backdrop. Have a beer! Have a cocktail! Have a mocktail! Stumble into Lululemon and buy athleisure wear you’ll resolve to use in the new year. But won’t.

Staycation at the Shinola Hotel? The Siren Hotel? Perhaps the Westin Hotel, for old time’s sake.

Blow your wad on dinner at Prime and Proper. Then dance the night away at Paramita Sound. Fingers crossed there’s a dance party. Truthfully, it’s the most delightful part of this section.

No! Wait! Art books and magazines from B_ks@ in the Siren! Hide your face between the pages for an old-timey disguise. Once upon a time, print was the smart application. 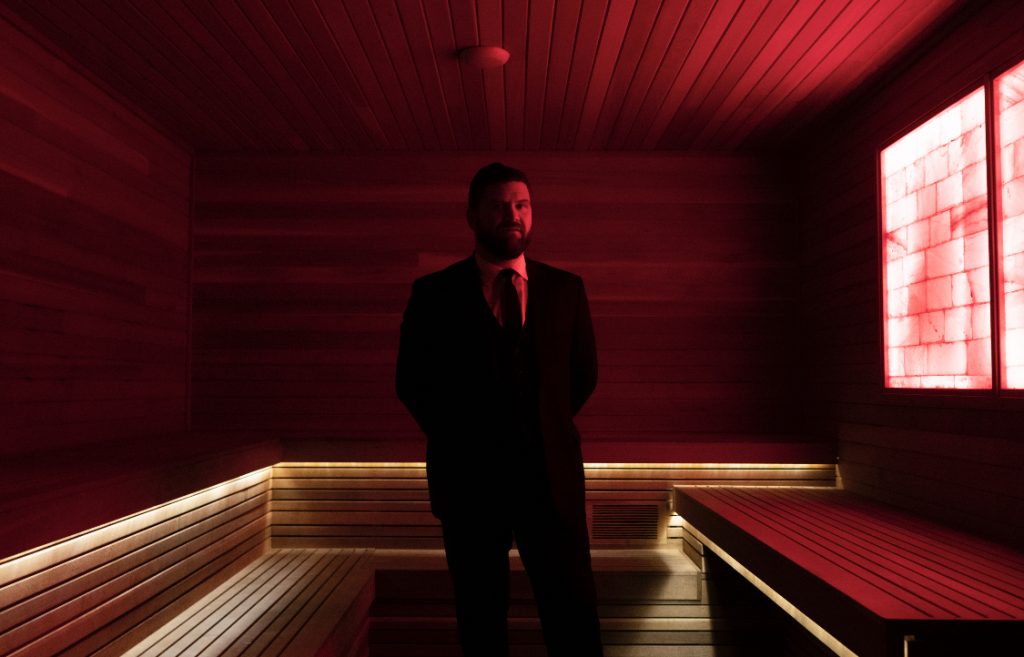 Or a shower. Imagine the water rinsing away all your problems and everyone who irritates you. Surprise! They’re still there!

The Purple Gang used to hold meetings at the Schvitz because you can’t wear wires in a sauna. Well, you can, but people will see them because naked. These days, you can bring your mobile into the sauna, but don’t. Or do. Most likely, it will break and/or you’ll be that asshole.

If you’re Jewish, it’s an opportunity to disconnect from the world and eat Chinese food while ceremoniously sweating out the toxins of 2019.

If you’re not Jewish, same.