Want to Know About the August Primaries? They are Different Than the November General Election 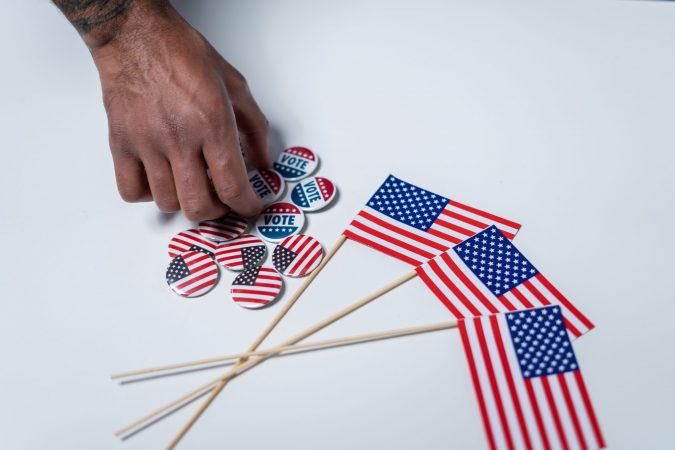 In a few short weeks, people around Michigan will vote in the August Primary election as part of a race that encompasses many local and hyperlocal positions. But, while not featuring high profile races like the vote for president, the August election is an essential player in setting up events for the Fall, which are when it gets critical.

What sets the August election apart from November? Lets breakdown what a primary is compared to a general election, as well as how you can best prepare for both votes.

WHAT’S THE DIFFERENCE WITH THE AUGUST ELECTION?

For starters, the August election is the prelude to the results of the November General Election for many of the more prominent federal races and state positions outside of local offices. Elected positions like Senate, House of Representatives, or State House will see their list of candidates go down to a single individual, who will then need to win the November election to hold office.

PREPARING FOR AUGUST AND NOVEMBER

While the deadline to register for August has already passed, there is still time to ensure you’re set to vote in November and registration can be done online through the Michigan Secretary of State [SOS].

When registering, the SOS office states that the following will be needed to complete registration:

Once registration has taken place, the next step in preparing for an election is finding out who is on your ballot and where you can vote for your preferred candidate. If you’re a Detroit resident, we put together a great guide about the upcoming local and state races, if not, Ballotpedia is your best resource for all information from what obscure local candidate stands for to more information about those running in larger races.

As a reminder, the August election takes place on August 4th and it’s crucial that everyone who is registered gets out to vote. Stay tuned for more information regarding all things elections in Detroit by subscribing to our newsletter here.