After Months of Debate, Congress Moved Forward on a Package Featuring One-Time $600 Checks and Expansion of Unemployment Benefits 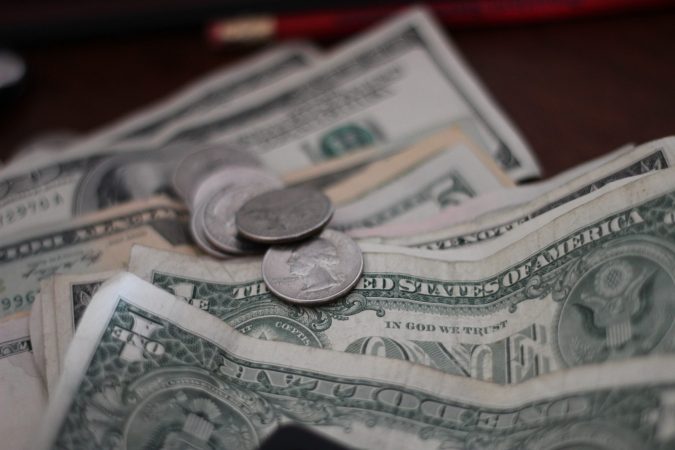 Months after Americans saw Coronavirus relief in the form of the CARES Act, Congress finally reached a deal on a new round of support in the form of a $900 billion in Covid-19 relief bill. Bringing less aid than had originally been expected, the new legislation from Congress features aid in the form of one-time checks to families, an extension of unemployment assistance, aid to struggling businesses and restaurants and funding for vaccine testing and deployment.

With the amount of proposed aid falling after each round of negotiations, the $600 relief checks are already being described as not enough by those most impacted by the pandemic, as comparisons between Marie Antoinette and Mitch McConnell and the hashtag #600IsNotEnough began trending on social media. Yet, while Congress has their “let them eat cake” moment, let’s breakdown the complete package to see what kind of aid will be offered to families, business and restaurant owners, frontline workers and students.

EMERGENCY RELIEF CHECKS AND OTHER AID FROM CONGRESS

The part of the package most are talking about is obviously the emergency relief checks meant to go out to struggling Americans. Much lower than the $1200 direct payments offered at the beginning of the pandemic in March, this new package comes with direct payments of $600, an amount that would barely cover the average cost of rent in only a few cities across the country.

The provisions to qualify for relief are the exact same as those under March’s CARES Act, as a family will receive $600 per person for individuals earning less than $75,000 per year or $150,000 as a married couple filing jointly and $600 for children. For every $100 earned over the income limits, $5 will be deducted from the $600s sent out.

Besides being half the amount, this new round of checks differs from the CARES Act checks due to the fact that dependent children are also eligible for payment. It’s important to note though, that the term “child dependent,” leans toward the idea that adults who file as dependents — like college students — will more than likely not qualify for the checks. Even with this meager change, it’s unlikely that the small amount allocated by Congress will be enough to help struggling families and another round of aid will be needed if the vaccine rollout is not done in a quick, efficient and cost-free manner.

Besides checks, however, the new relief comes with an extension to unemployment insurance and a federal unemployment insurance bonus of $300 per week, offering further aid to those struggling with joblessness at the moment. Additionally, the agreement provides $284 billion in Paycheck Protection Program (PPP) loans for struggling businesses, $69 billion in testing and vaccine distribution funding and $82 billion in funding assistance for universities and schools.

For PPP Loans, it’s expected that they will be deductible for those utilizing a loan to save their business, but as of yet, the full details are still being worked out by Congress.

Elsewhere, there was also the addition of $25 billion in rental assistance, while a one-month extension of the eviction moratorium will be granted to renters unable to make this month’s rent and $13 billion will be reserved for food assistance through the bill.

The aid had long struggled over the months and relief checks were almost not considered by Congress before an intervention by Independent Senator Bernie Sanders, progressives in the House of Representatives and Republican Senator Josh Hawley lead to their inclusion in the final agreement. With the bill all but certain to go into effect, it should still be a few weeks before many begin to see their checks and aid.

Further updates will be provided and be sure to subscribe to our newsletter for more.