Connect 313 Works to Bridge the Digital Divide in Detroit

What Does it Mean to Bridge the Digital Divide? 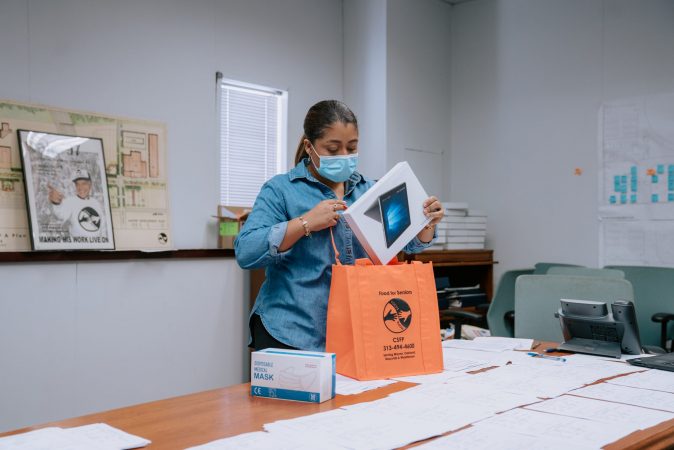 From our alarm in the morning to our GPS ensuring we take the shortest route to work, to our contact throughout the day with friends and family, digital devices are our daily companion. We are familiar and at ease with the ability to look something up in a moment’s time, or watch any show we want, but we are among only a slight majority in Detroit. According to the National Digital Inclusion Alliance [NDIA], there is a great digital divide in the city as Detroiters without access to cable, fiber optic, or DSL amounts to roughly 45% of the city’s population.

This gap provides issues for those of all situations, proving to be a difficult challenge to solve. But, just as with homelessness and hunger, the digital divide can prove to be devastating to those affected. Students can fall behind on online homework and those who lose their job may have a harder time finding one without home internet or access to a computer.

The United States Census Bureau found that 36.4% of Black households have no broadband or computer, and 30.3% of Hispanic households suffer in the same way. In comparison to this, white households were found to be at 21.2% and Asian households were at 11.9%.

Statistics such as these show the digital divide is an issue with many intricacies that play a heavy hand in areas with a large Black community such as Detroit (78.6%). Because of this, the city of Detroit, along with partners like Quicken Loans, Microsoft, and residents of the city, came together to create Connect 313 to work through these intricacies and bridge our prevalent digital divide. 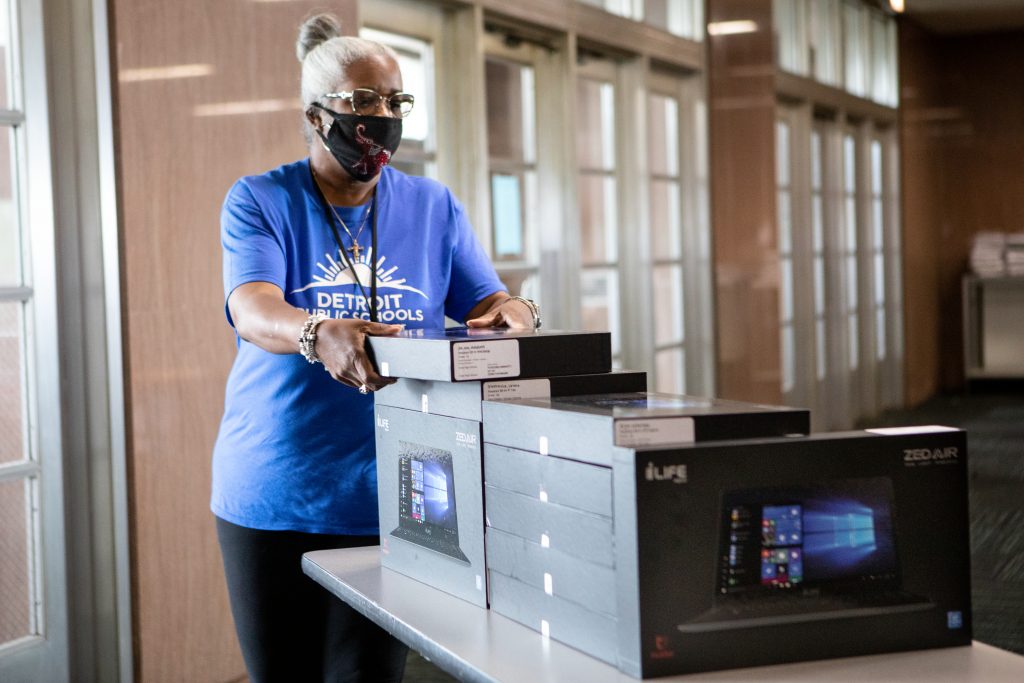 The director of digital inclusion for the city of Detroit, Joshua Edmunds, says that for Connect 313, bridging this gap is, on a high-level, looking at who has internet access and who does not. They also offer a closer look at who has devices, digital literacy training, and/or digital skills and who does not. But when this high-level definition is being discussed, all of the aforementioned intricacies are brought to light. Edmunds asks, “Are you going to offer the same digital skills training to a digital native, presumably a youth, as to someone who is 72 and retired?” His answer, of course, is no.

Challenges are created then, as Connect 313 works with the community. Each resident of the city has to be seen as an individual in order to meet their needs.

The more we get creative with our existing space, our existing partners, and our existing resources, the more we will be able to attack this issue at scale and identify the nuances that exist, says Edmunds.

Before Connect 313 there were entities already working to bridge the digital divide, such as the Detroit Libraries and the Detroit Community Technology Project. However, according to Edmunds, what was missing was a city-wide vision, bringing together the community and what has been previously established.

When Connect 313 was founded, the idea was to make it a brand that was so general, yet specific to the cause, that if anyone wanted to support they could. This idea has worked well thus far and has resulted in five workgroups of 30 to 40 organizations represented in each one. These workgroups work together to envision ways to empower residents in the community. “The goal is to have anyone who lives in Detroit, anyone who works in Detroit, or anyone who has worked in Detroit involved with Connect 313,” says Edmunds. “It is meant to be that broad.” 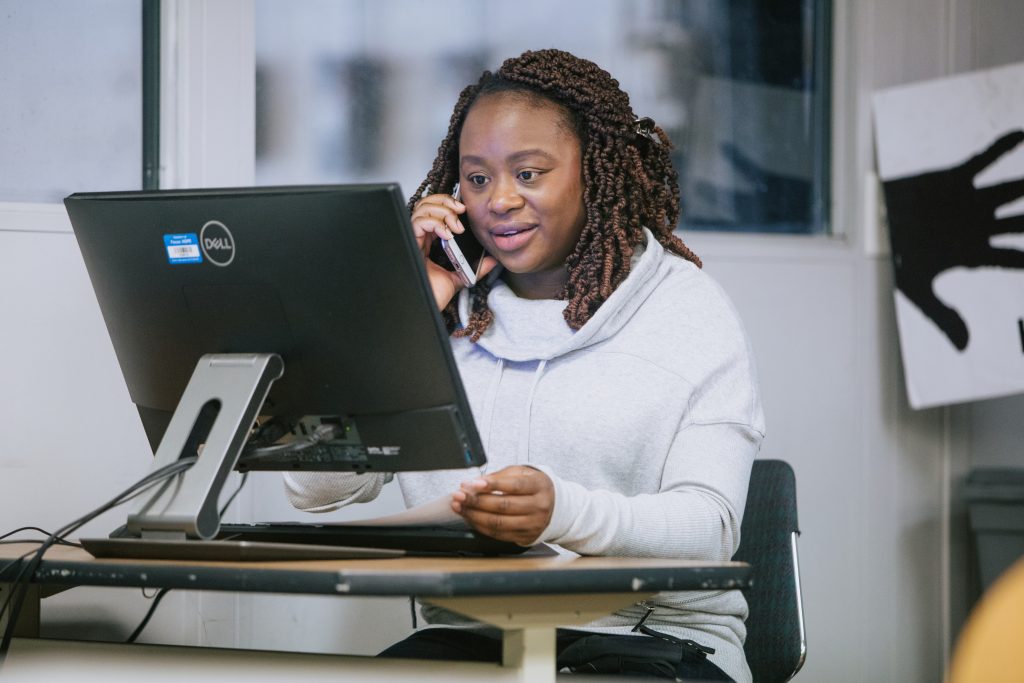 Human IT is a sect of Connect 313 that is developing an electronic waste retrieval operation. Human IT focuses on collecting materials from places like Quicken Loans, then refurbishing and redistributing the materials to those in need. Human IT also provides tech support and internet signup support. All of this was established prior to the pandemic, which provided the community with viable and affordable options when access to computers and wifi through libraries and schools was no longer an option.

As Detroit and Connect 313 moves forward, and the gap continues to close, there is recognition of the city’s efforts as high up as the Federal level. Detroit itself is breaking ground for the country by working to not only bridge the digital divide but also bringing together organizations to transform the city bit by bit. Edmunds says, “We are doing that by design because we know that we are making the case for digital inclusion in a way that no other city can right now.”

Connect 313 is working hard to close the digital divide in Detroit, yet if organizations are connected and intertwined with each other, the playing field is transformed. This means there is a city working together to solve the city’s other issues.

“One of our core values is to think transformationally,” says Edmunds. “It’s the Digital divide today, but once we break the digital divide, what else is it going to be?”