5 Unique Detroit Developments to Know About in 2022 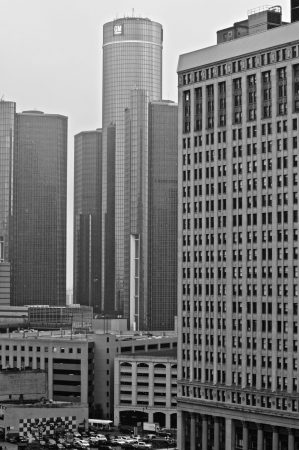 The city of Detroit deserves to experience more rejoice in city life rather than decay. Detroit developments in 2022 are strategically planned with its people in mind. These projects are essentially making the city a place people can feel safer in and stay longer in.

The streets, commercial spaces, and neighborhoods are getting greener while still enhancing their urban developments and city nightlife activity. Projects in Detroit are a representation of a more vibrant future as well as a reflection of the creative community. Detroit experienced a lot of setbacks due to the pandemic, but the vision is strong in 2022 and 2023.

Check out some of the developments announced last year promising affordability for Detroit residents. Detroitisit rounded up a list of 5 Detroit developments in 2022 to be on the lookout for. There are reasons to be excited for the rest of this year!

The cultural and creative history is preserved in this next project. There is power in the arts in Detroit’s developments in 2022. Spanning a full block between Monica and Prairie in the Live6 neighborhood and the Fitzgerald/Bagley neighborhood, the Sawyer Art Apartments at 7303 W. McNichols will provide a combination of 6,186 square feet of reduced-rate commercial retail space for entrepreneurs and 38 affordable housing units. Eight studios, 17 one-bedrooms, and 13 two-bedroom units for tenants earning between 60% and 80% area median income are in the works. The $10.8 million, 33,000-square-foot development is expected to create an estimated 100 construction jobs this year and next, as well as 25 permanent jobs after opening in the second half of 2023. 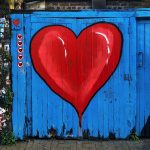 A 25,000-square-foot Core City reconstruction is at Grand River Avenue and 15th Street. What is a “Love Building?” A notoriously mural-coated 100-year-old building that was an artist colony. The word, “love” was spelled out in sign language across the old structure, in one of the murals. Bought for $1 million by the international social justice nonprofit Allied Media Projects, the $12.8 million project when finished will be four stories of social justice-focused areas, including office space for a quintet of Detroit nonprofits, a deli counter and cafe, a multipurpose community room, a pocket park, and an amphitheater. Move-in expected July 2022.

Detroit developments in 2022 are projects within projects. Construction on several significant projects is expected to wrap up this year. Restoration of the long-vacant Michigan Central Station is also expected to be completed in the final months of 2022. The former train station will serve as a new home to commercial retail shops, restaurants, and provide office space for Ford employees and innovation partners. According to plans detailed online for the project’s site, Michigan Central Station will also be home to a collection of public art as part of a collaboration between Ford Motor Co. and local artists. 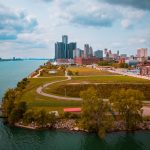 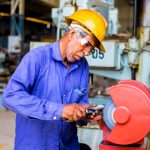 This project was grounded last fall. Construction on the upcoming Godfrey Hotel in Corktown is scheduled to continue throughout the remainder of this year before officially opening to the public in 2023. Developed by Oxford Capital Group and Hunter Pasteur, the Godfrey Hotel will be managed by Oxford Hotels & Resorts. The 227-room, seven-story boutique hotel will offer high-end amenities and a rooftop lounge with views of the city, in addition to a 5,500 square foot ballroom, fitness center, lobby bar, and a chef-driven restaurant on the ground floor. Most importantly, the Godfrey Hotel is expected to create an estimated 200 to 300 construction jobs in the coming year and more in 2023.