Detroit Neighborhood Vaccine Week: Where to Get your Shot

In an Aim to Boost the Vaccination Rate for the Detroit Area, Several Neighborhood Sites Are Opening Across the City This Week 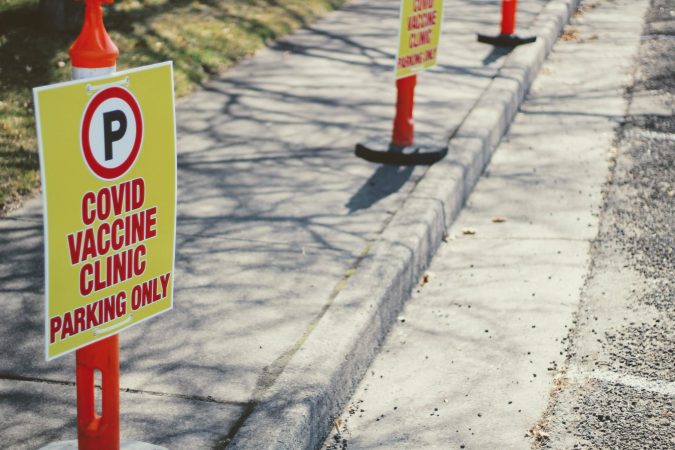 COVID-19 is exploding again in Michigan, fueled by varients and a rush to reopen bars, restaurants and the like. As the vaccine push continues across the state of Michigan, the city of Detroit announced Neighborhood Vaccine Week, which offers new locations for Detroiters to get their shot — which runs through Friday, 4/16.

Detroiters now have five options for vaccines from the Detroit Health Department.

While originally slated to offer the Johnson & Johnson vaccine, a new pause based on CDC recommendation has led to a stoppage in the use of the vaccine amid unconfirmed side effects. Despite the J&J pause, the city of Detroit did confirm that the program will continue using other available vaccines, including the Moderna and Pfizer shots.

“Based on the recommendation from the CDC and FDA, the City of Detroit is halting the use of the Johnson & Johnson vaccine until further notice. All appointments scheduled for today to receive the J&J vaccine will receive Moderna. This includes the Neighborhood vaccine clinics,” shared the City of Detroit Health Department in a Tweet.

The J&J pause comes after a CDC statement recommends pausing the use of the vaccine after an extremely small handful of individuals developed rare blood clot side effects. While the vaccine is most likely safe for use — and headlines should avoid the usual sensationalized jargon — the pause is a necessary precaution.

WHERE DETROITERS CAN GET THEIR VACCINE

Starting Wednesday 4/14, the Brenda Scott Acadamy on 18440 Hoover and Cass Tech High School will be administering shots, followed by the Breithaupt Career Center on 9300 Hubbell and the Islamic Center of Detroit at 14350 on 4/15.

Lastly, in ending out Neighborhood Vaccine Week, the East English Village Prep Center at 5052 Cadieux will be offering shots to all eligible residents. These expanded sites join the other available locations in Detroit that include the newly expanded walk-up location at the TCF Center.

Appointments may be made for Neighborhood Vaccine Week through the Detroit Health Department by calling 313-230-0505.

A RECAP OF WHO IS ELIGIBLE

Michigan is a hotspot for COVID-19 and getting as many shots into the arms of as many people is of utmost importance. With restrictions to eligibility lifted on April 5, it’s crucial to receive your shot if you’re 16 or older.

Check with the state of Michigan and make your appointment by any means necessary, be it an appointment through your healthcare provider, a pharmacy, or walk-up administration center.