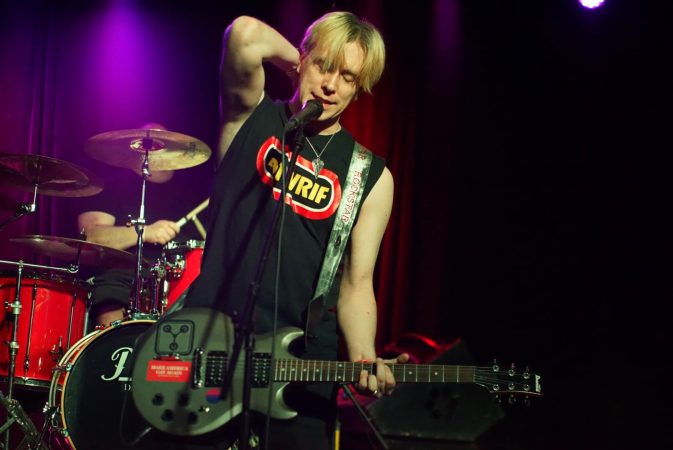 When it comes to being in a band for almost 20 years, chances are you have a pretty solid idea of what you like and where you’ve drawn your inspirations. And, while many can’t say they’ve spent two decades in the same band, Chuck Bean of Drizzle certainly can.

With co-original Ron Sharp, the boys of Drizzle have grown into men, added band members to the roster, had families and fur babies, but still find time to play shows with prominent players such as Sponge, and is on the bill as a supporting act for Michale Graves, formerly of The Misfits at The Diesel Concert Lounge this Friday, September 27.

With a vast collection of CDs and Vinyl, and a heavily curated Spotify Account, Chuck gives us the rundown on the likes, the influences, and an individualized history of rock in the eyes of an East Detroiter.

DII: How do you listen to music on your personal time?

CB: Mostly through streaming services these days. Still rocking a healthy CD and Vinyl collection of favorites but when it comes to checking out new music in 2019 having the internet at your fingertips and checking stuff out in the car while driving with the phone hooked up to the radio is where it’s at.

CB: I’ve always loved the Garage Rock aesthetic of doing it live and letting things exist as they happen, warts and all.

DII: If you had a theme song, what would it be?

CB: The answer probably changes every six months or so, but I’m still a huge fan of Blackway with Black Caviar doing “What’s Up, Danger?” from the ‘Spider-Man: Into the Spider-Verse’ Soundtrack.

CB: If you’d have asked me a week ago I would’ve said Weezer and the Pixies last summer at DTE. But last week I got to see Massive Attack at the Masonic Temple Theater, and it was a fantastic presentation. The music was great, and the visuals and way the songs were connected through a story told in video components behind the band was amazing.

CB: Probably Courtney Love. She appears to be a very volatile individual, and I don’t think I could handle being around her, but I can’t deny how much I love Hole’s albums. 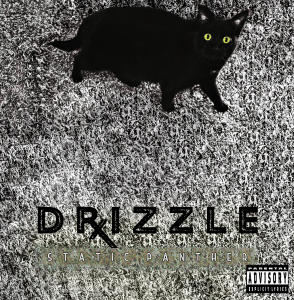 DII: What were your musical influences?

CB: I started playing guitar by learning a bunch of Nirvana songs and as I got more experienced moved on to the Smashing Pumpkins. Bands like Tool and the Toadies help open my eyes to odd time signatures and chord progressions when it comes to songwriting.

DII: How has music shaped your life as a person?

CB: What went from just passively listening to music went to learning to play some of my favorite songs and writing my own. Lately, it’s morphed into a career introducing people to music a few nights a week on the radio. (Chuck is on 101.1 WRIF on various nights.)

Be sure to check out Chuck’s band Drizzle on their social media profiles, pick up their album ‘Static Panther,’ or see them live for Michale Graves, formerly of The Misfits at The Diesel Concert Lounge this Friday, September 27. And of course, jam out to his playlist below.