Detroit’s 2021 Budget Has Suffered From the Pandemic, How We Can Help?

This Year’s Revenue Isn’t What it Should Have Been, But We Can Recover 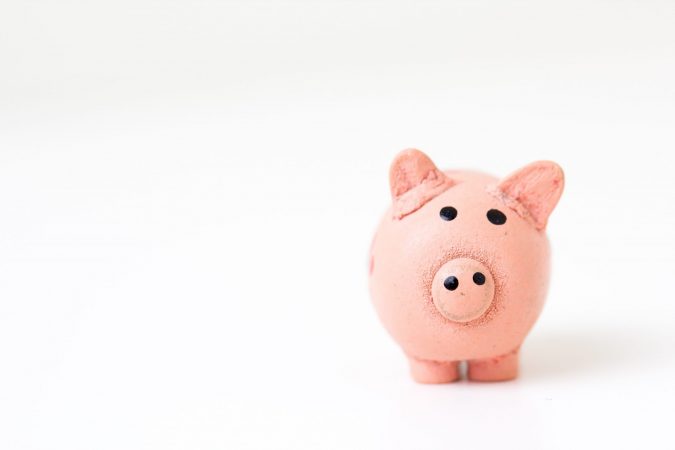 It’s February 2020 and Detroit is on top of the world. New renovations and projects pop up all over the city and new restaurants are opening—what feels like daily—to keep every Detroiter filled to the brim with unique and delicious foods. People are dining, business partners check into their hotel rooms, and teens line up around the Fox to see their favorite band. This is Detroit’s resurgence, this would be the year that its pendulum swing would tip in the city’s financial favor.

But as the pandemic sparked and spread like wildfire, the pendulum swung hard in the opposite direction. A phoenix of a city, rising from the ashes of bankruptcy only to be burnt again. The founding executive director for Wayne State University’s new Office of Business Innovation, Matt Roling speaks to this himself, saying that just as the city put itself back together, “It just gets punched in the chin.”

Detroiters were forced to leave their downtown offices and work from home, as restaurants, bars, boutiques, hotels, casinos, and other downtown businesses closed their doors. Of course, this affected the individual greatly, and the business owner exponentially. Yet, beyond the individual, some of the city’s financial security settled precariously on the very things that were affected most by these closings.

The two biggest pain points for the city,” Roling says, “are the casino taxes and the income taxes.

The closing of casinos took away a huge chunk—over a million in revenue—from the city’s budget. Income taxes were hit hard as laid-off individuals were no longer working in the limits of the city, or at all.

According to the Director of Government Relations at the Detroit Regional Chamber, Matt Patton, the “actual state revenue has generally been more positive than more conservative estimates in the first quarters of the pandemic. That said, consumer spending has tilted more to buying goods and less than purchasing services.”

Patton continues, “This has led to fiscal impacts on the private sector and local governments being more significant not due to restrictions on commerce, but the duration of the pandemic itself. Simply put, the longer we fail to snuff out COVID-19… the longer our economy will remain in a challenged state.” This sentiment echoes Roling’s statement. For the local government, it’s not necessarily that there isn’t money being pumped into the city, it’s that it’s not being done so in the same ways it was prior.

For businesses in the industry of hospitality, the rug has been ripped out from beneath them. Claude Molinari, the president and CEO of the Detroit Metro Convention & Visitors Bureau (DMCVB) says that the budget in both 2020 and 2021 was half of what it was in 2019. “As events open up and we are able to do things,” he says, “we will desperately need people to return.”

Regardless of a lacking budget, Molinari stays positive,

I believe that the restaurant scene will come back very strong when the downtown gets repopulated with office workers again and events start to come in here. You can’t fall from the floor, so no matter what happens it will be the greatest turnaround ever.

Patton is optimistic as well, but sends a call to action to Detroiters, “It’s really up to all of us to decide how long we want this—very much ongoing—pandemic to remain burning like a wildfire. We are not in a ‘fallout.’ As our state continues to vaccinate more people, Michigan’s economy has the genuine opportunity to be the first state to rebound the quickest and strongest from the pandemic, and more of us will be healthy and alive to see it.”

As Detroiters, we can help regain our city by listening to scientists, social distancing, wearing masks, and getting vaccinated. “The [pandemic’s] long term impact is anyone’s guess,” Roling says, but the harder we fight against it, the sooner Detroit can recover and the damage can be assessed and Detroit’s pendulum can swing back once more.