Detroit Gave the World Five Women Who Changed the Game 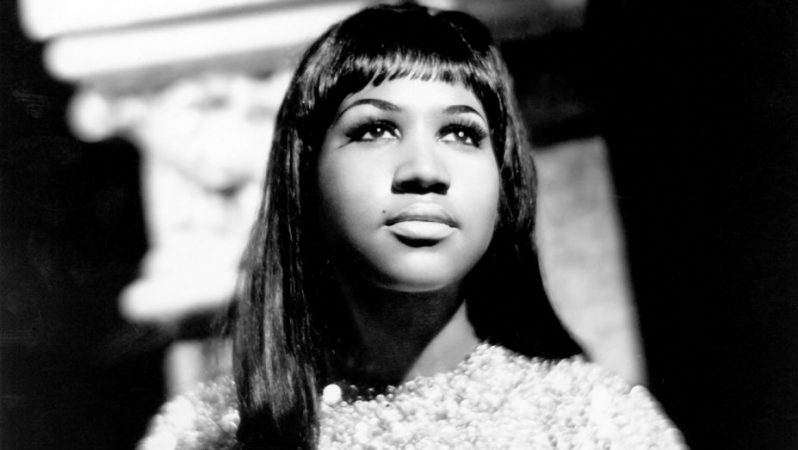 International Women’s Day has special meaning to us at Detroitisit because our core staff is all women. It’s not something we throw about, but it is something we’re proud of. To celebrate, we’re taking the time to reflect on some of our favorite Detroiters, who, like us, happen to be women.

These are people whose careers spanned beyond their communities to help shape the larger culture. It’s by no means an extensive list. There are countless stories we’d like to share—and countless we’d like to hear. Do you have a name or ten that come to mind? Do share.

This year International Women’s Day is Friday, March 8th, but regardless of when you’re reading this, we’re going to ask that you celebrate by remembering that Women’s Day is everyday. 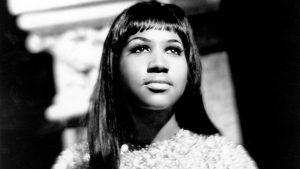 When the Queen of Soul died, the whole world watched as a procession of pink Cadillacs overtook the streets of Detroit. She was mourned as she lived, in style.

Shortly after her death, we caught up with her friend, Larry Mongo: “A lot of her early songs that were so emotional. The street people, we have private stories behind those songs. She was a very private person, but we understood those songs more than the public did. Songs like Chain of Fools—that was one of my favorites—we knew who she was singing to. She was in pain with a lot of those songs. And it was a love pain.” 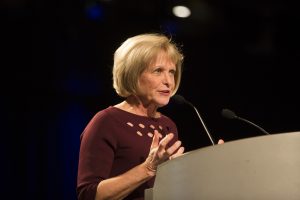 The CEO of Michigan Women Forward and Managing Partner of Belle Capital Partners, doesn’t plan on working forever. “When your daughters won’t have to wonder if they’ll be paid less for being a woman,” that’s when she’ll stop.

While she’s devoted her entire life to forwarding women’s rights through her own achievements, her work with these non-profits marks a second career.

Cassin made a name for herself in the healthcare industry. Ever hear of hospice? That might have something to do with Cassin who entered the field before it became a household word. She devoted over 30 years of her life to fighting for the rights of the sick, the dying, and the people who care for them. 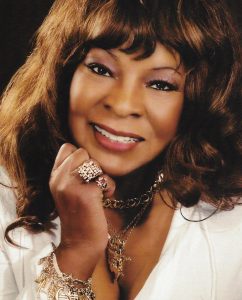 The Mother of Soul got her start in Motown as a young woman whose talent matched her patience and determination, as she transformed a secretarial position into a superstar career.

In her own words:

“Marvin Gaye, a singer, musician, and producer from Washington D.C., needed some backing vocals on the very song that William Stevenson was writing when I arrived. The Andantes, were not available. I knew that Mickey would expect me to have singers for the session. So, I called the group of girls that I had sang with for the past two years named The Del-phis. “Stubborn Kind of Fellow”, and “Come and Get These Memories”, hit the charts at the same time. We performed our first concert at the State Fair opening for the Beach Boys as Marvin & The Vandellas.

When Motown left for LA, Reeves stayed in Detroit to start her own business, Martha Reeves Industries. Some of you may know her as Councilperson Reeves. 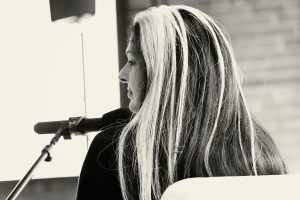 Ann Delisi’s a name so ubiquitous in Detroit, we often take it for granted. For as long as we can remember the WDET icon has been turning us on to new music through the radio and live events. Her Essential Music series has lived up to its name. Its sidekick, Essential Cooking, proves her sway over the culture goes beyond music.

“I was at WDET from 1983-1995. That’s where I learned radio, and I learned to be a broadcaster, and I learned as much as I could learn. I started out as a music librarian at this teeny, tiny desk, in the way back of this room, that was filled with record albums, and a turntable. That’s all that was there. It was great.” 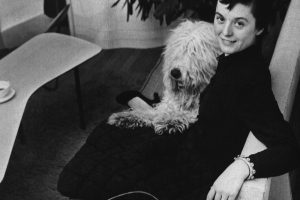 While cutting edge design may not be the first thing that comes to mind when you hear the word Detroit, this city has a design legacy that rivals its reputation in the music and automotive industries.

Case in point, Florence Knoll Bassett. Her friends called her Shu. The New York Times called her the  “single most powerful figure in modern design.”

Isabelle Weiss, of Next:Space Detroit, reports on the icon:

“Florence developed a keen eye and unique approach to furniture, enlisting famous friends to design pieces for Knoll that would revolutionize furniture design. It was at her request for “a chair that was like a basket full of pillows – something she could really curl up in” that Eero Saarinen created the iconic Womb Chair which is still in production today and as popular as when it debuted in 1948.  Florence was quick to say she was no interior decorator. She did not select interesting furniture for interior spaces but determined how certain pieces fit into the overall architectural plan. And though she herself designed a large catalogue of furniture specifically to fill gaps in these plans, she shunned the title of furniture designer.”