In the Wake of Georgia, the Michigan Republican Party Attempts Their Own Voter Suppression Measures 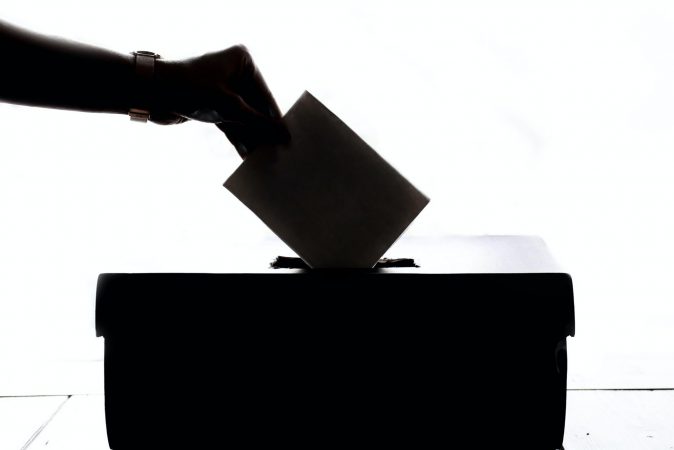 Following the 2020 Presidental election and the claims of fraud from Donald Trump and many members of the Republican Party, conservative lawmakers have unveiled bills in countless states aimed at making the process of voting harder and more complicated. The most egregious signed into law is that of Georgias SB 202 — named the “Election Integrity Act of 2021” — a package of bills that at its core represent the essence of Jim Crow laws in the modern era.

Making changes to early voting, the absentee voting process and the way elections are conducted — in Georgia, it’s now a crime for anyone but poll workers to hand out food and water to people waiting to vote — the legislation is not unique to Georgia. In Michigan, the Republican Party unveiled a package of bills aimed at countering the surge of voters seen in 2020, making the voting process as a whole more complicated.

Touting baseless claims such as the bills will make it “easier to vote and harder to cheat,” the bills do more to complicate the rights of many to vote. Changes include requiring applicants for absentee ballots to present or attach a copy of their identification to their application — something, that while restrictive, is not an option for every legal eligible voter — monitoring dropoff boxes 24/7 while preventing ballots from being returned after 5 pm on the day before Election Day and in one case, even preventing local governments from providing prepaid postage for ballots mailed out.

Absentee ballots would also need to be directly requested for anyone to utilize them and the deadline for returning your ballot would be shorter.

For election challengers, their rights are also now expanded, as — according to Sen. Jon Bumstead, R-Newaygo, who introduced the bill — they may now observe the counting process at a “reasonable distance.” If 2020 is to be used as an example, such a move would put those in an uncomfortable, if not dangerous situation.

In a situation where only a single case of voter fraud was found in Michigan since 2014, these laws are unneeded, intentionally harmful and a waste of governing at a time when resources and debate should be allocated to steering Michigan through the ongoing pandemic. To be blunt, the legislation and the new measures proposed are meant to directly attack residents of cities like Detroit — who helped propel Biden past Trump in 2020.

With Republican lawmakers facing pushback across the country for their cowardly attempts at voter suppression, there is no time to wait, as full pressure needs to be dealt to ensure everyone — no matter their access to identification, ability to afford postage, or whether their place of residence is one where in-person voting is a possibility — is easily able to get out the vote.

As Republican lawmakers, pundits, and business leaders look to restricting voter rights, the opposite should be the case. As 2020 proved, if you give the people the right to easy access to voting, they will do so, with no indications of fraud proven through the multiple attempts to challenge these results.

Often slow to act, at their own cost, Democrats should not sit this one out and should be at the forefront of passing legislation making it easier to both register and exercise your right to vote.

For those crying fraud, may it be reminded that those looking to steal an election do not do so at the ballot box, they do so with money, influence, and violence. Something Trump tried to do despite failing in January and something that the Republican Party continues to do at this very moment.