Lost on What to Read this Summer? Check Out These Books for Pride Month 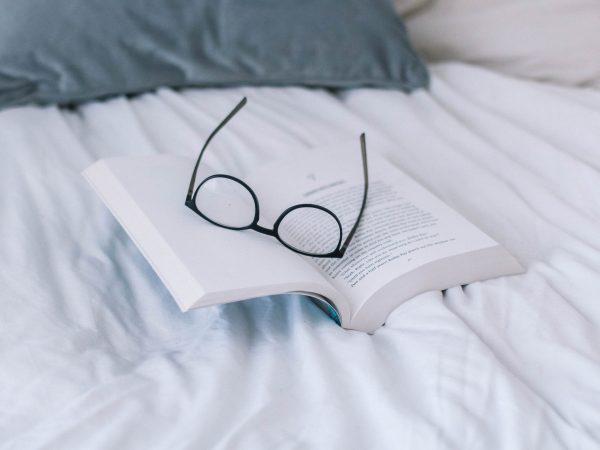 Happy Pride Month, Detroit! As this month is all about celebrating the LGBTQIA+ community and those within it, we have put together a curated list of books that highlight different personas and stories represented in the LGBTQIA+ community. There are numerous books beyond what is on this list that explore intricacies and nuances seen in the community, but this list is a great jumping off point, so let’s dive in!

TOMORROW WILL BE DIFFERENT BY SARAH MCBRIDE

Sarah McBride was the first transgender person to speak at the Democratic National Convention in 2016. For years McBride has fought for transgender rights and equality around the world. McBride covers issues in Tomorrow Will be Different such as healthcare, bathroom access, identification in schools, and more. This book also contains a forward by President Joe Biden.

In All Boys Aren’t Blue, George M. Johnson discusses his childhood, adolescence, and college years as a Black queer young man through a series of personal essays. His voice in this young-adult memoir steals from his journalistic voice and strongly represents his activism in the LGBTQIA+ community. This book is an excellent read for those who wish to know how to become an ally, or a better one, for the LGBTQIA+ community.

On Earth We’re Briefly Gorgeous is the telling of a young man and his family’s history stemming from Vietnam in the form of a letter written by a son to his mother who cannot read. The story progresses through parts of his life and is a deeply honest assessment of race, class, masculinity, and queer love. Vuong’s discussion of topics ingrained in the American lifestyle aids in the depiction of how vital it can be to discuss one’s life story.

This deeply original fantasy with its authentic Sapphic romance takes its origins from Persian fairy tales, wrapping them in a sense of mysterious twists far from those of classic fantasy novels. Soraya, a princess who was cursed to be poisonous to the touch, struggles with her curse and her own self as she grows up hidden from the public’s eye.

What does freedom mean to someone trapped in one room their whole life? What does love mean to someone who has never felt another’s touch? This novel shines a light on how humans can be led away from their beliefs and what love truly is. 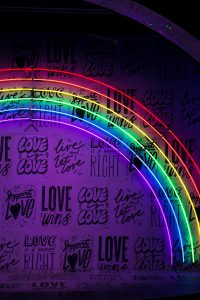 Fairest, a memoir about a boy with albinism from a small Philippine island and his journey to becoming a woman in America, is a self-portrayal that explores the complexities of sexuality, race, and class. Talusan, after graduating from Harvard on an academic scholarship, begins to question the boundaries of gender, thus enacting her want to transition. This memoir is one that takes on a lot of poignant topics in Talusan’s life through the light of desirability and love.

The Stonewall Reader draws a collection of first-hand accounts, periodic literature, diary entries, and articles from the New York Public Library’s archives all revolving around the Stonewall uprising. This anthology, published for the event’s 50th anniversary, shines a light on pivotal activists in the movement considered the most significant one in the scope of gay liberation.

T Kira Madden’s debut memoir is a raw coming of age story of her life as a queer, biracial teenager. Madden’s childhood, though wrapped in extravagance, was one shadowed by her parents’ drug and alcohol addictions. As a way to work through her past, Madden found solace in a friend group of girls, all without fathers. This lyrically written book is an eloquent story of past trauma, forgiveness, and family—both kin and friends.

CALL ME BY YOUR NAME BY ANDRE ACIMAN

Andre Aciman’s novel is a stark assessment of attraction, romance, and deep passion. The two young men meet at a cliff-side mansion on the Italian Riviera, one of whom lives there and the other who is a guest. In the beginning the two feign indifference, but as time passes fear, fascination, obsession, and desire intensifies between them, marking them with love and a sense of intimacy that most search for in a lifetime.